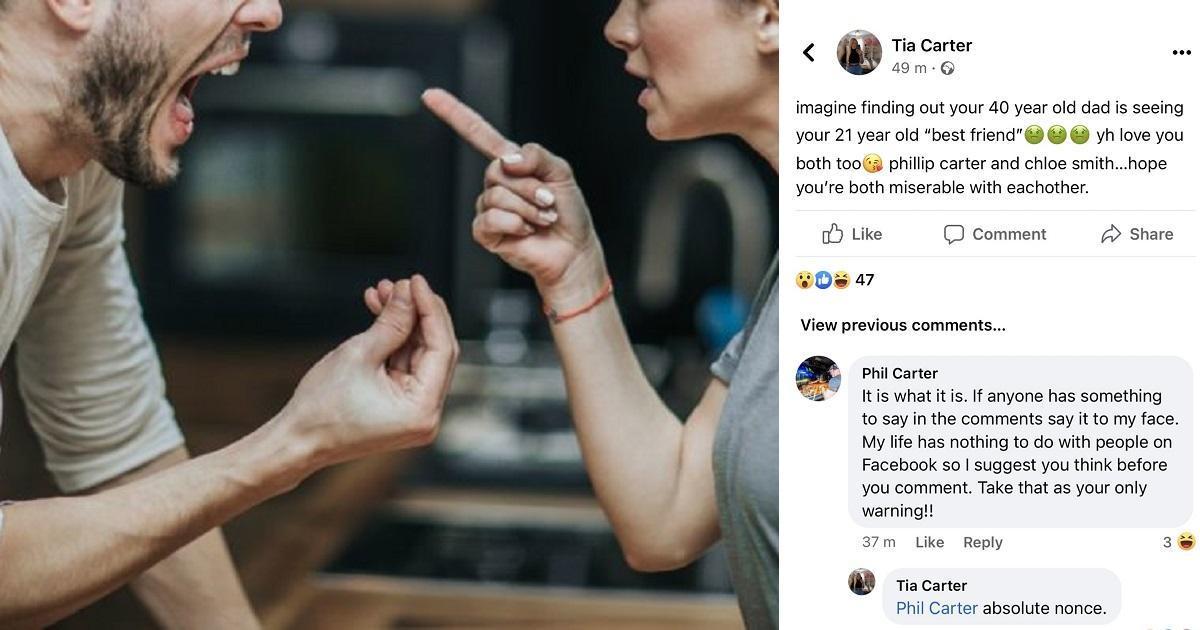 A 40-year-old father, Phil Carter, has reacted after his daughter, Tia Carter, took to Facebook and Twitter to call him out for having an affair with her 21-year-old bestfriend. 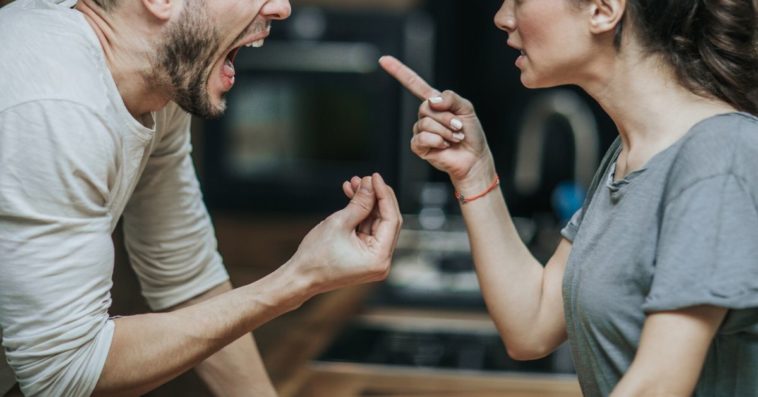 Tia had taken to the social media platforms to call out her dad who is dating her bestfriend, Chloe, despite still being married to her mother.

She added that Chloe has been staying over at her house and taking her younger sisters bowling with her father and she didn’t know anything was going on.

Tia said Chloe moved into their house after she invited her when her mother travelled, unknown to her, Chloe and her father were a thing.

“Imagine finding out your 40 year old dad is seeing your 21 year best friend. Yh love you both too. Philip Carter and Chloe Smith…Hope you’re both miserable with each other”. Tia wrote.

She also tagged her best friend Chloe to the tweet, calling her a slag. 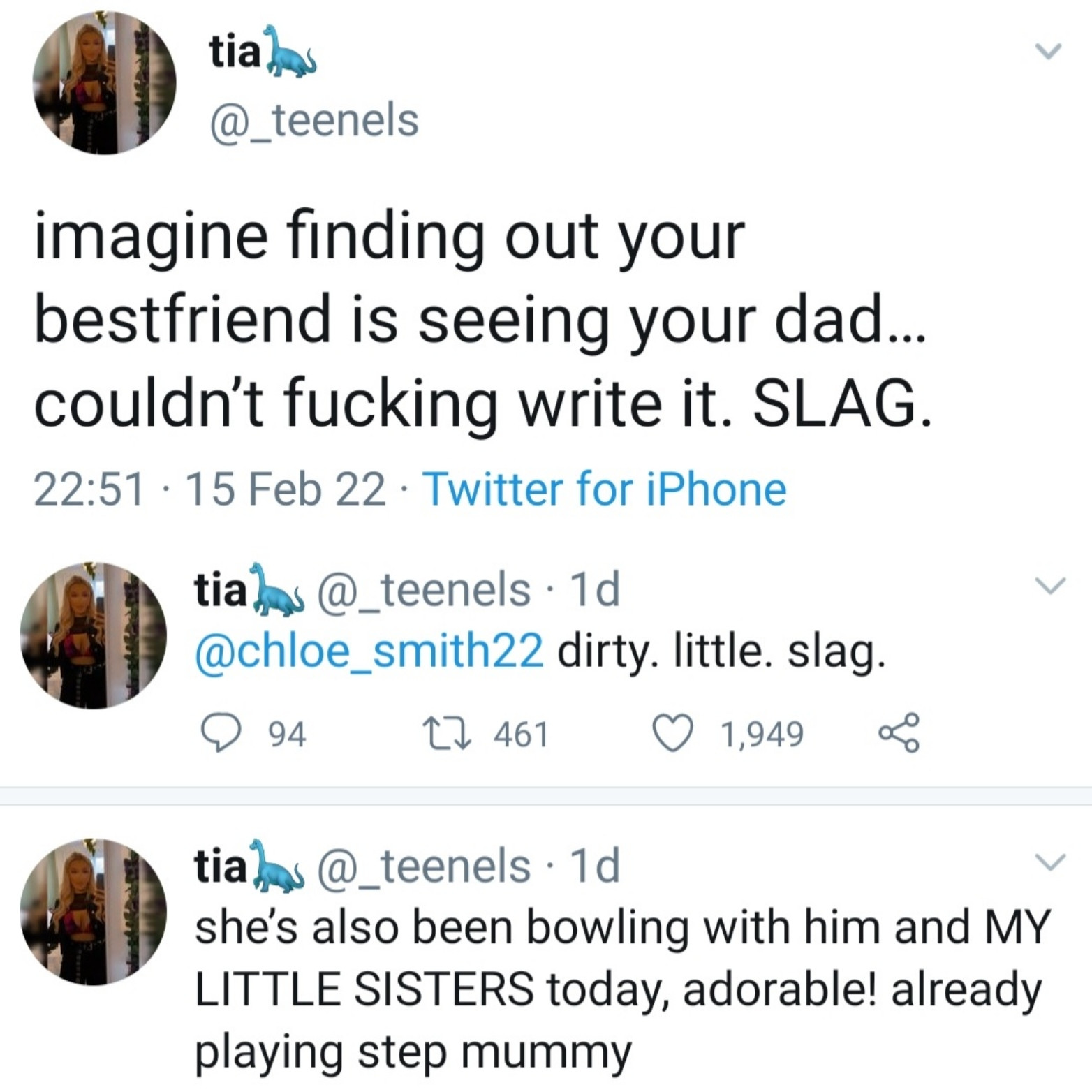 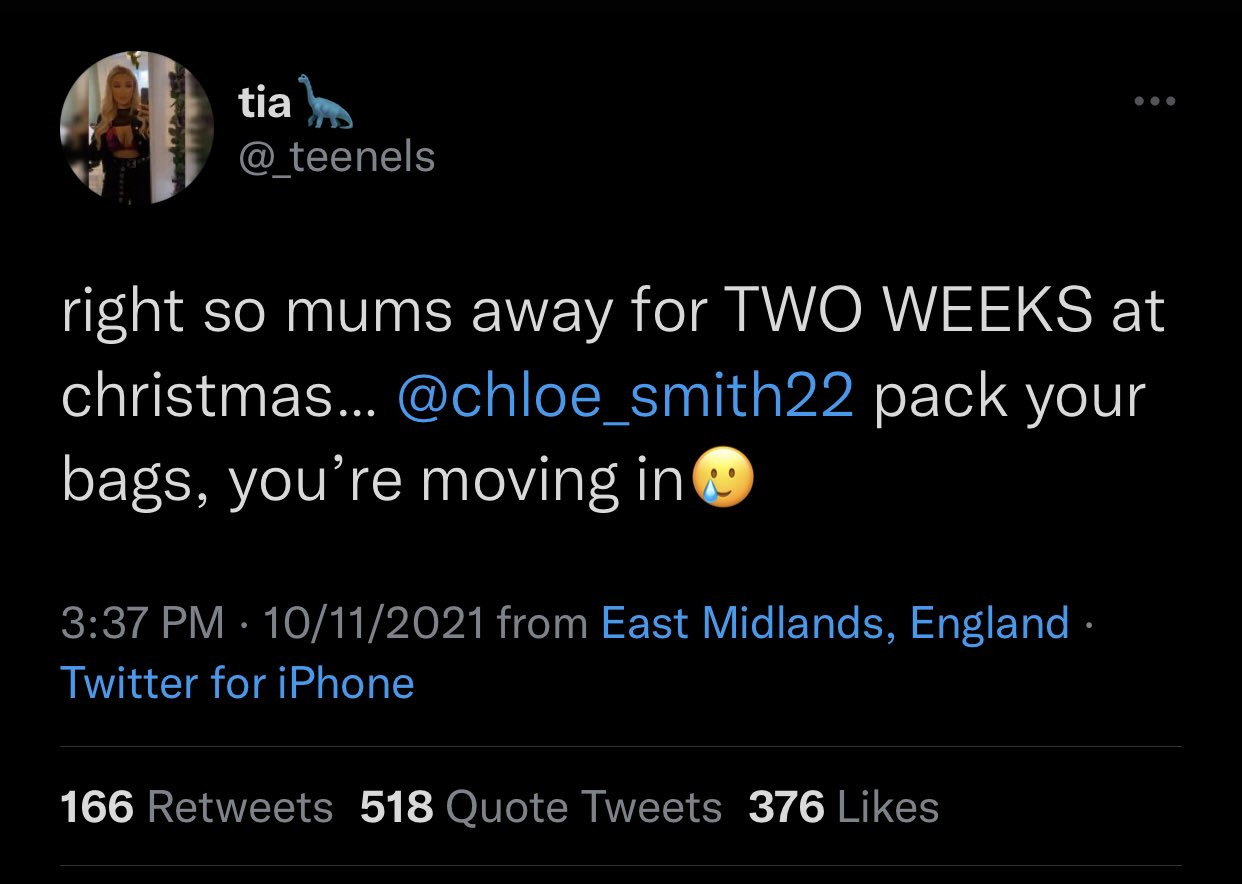 Taking to the comment, Tia’s father in response dared anyone who had anything to say to him about the issue to do it to his face. He then asked what is wrong with him dating a 21-year-old.

“It is what it is, If anyone has something to say in the comments say it to my face. My life has nothing to do with people on Facebook so I suggest you think before you comment. Take that as your only warning”, he wrote.

Tia then responded that Chloe is old enough to be his daughter. 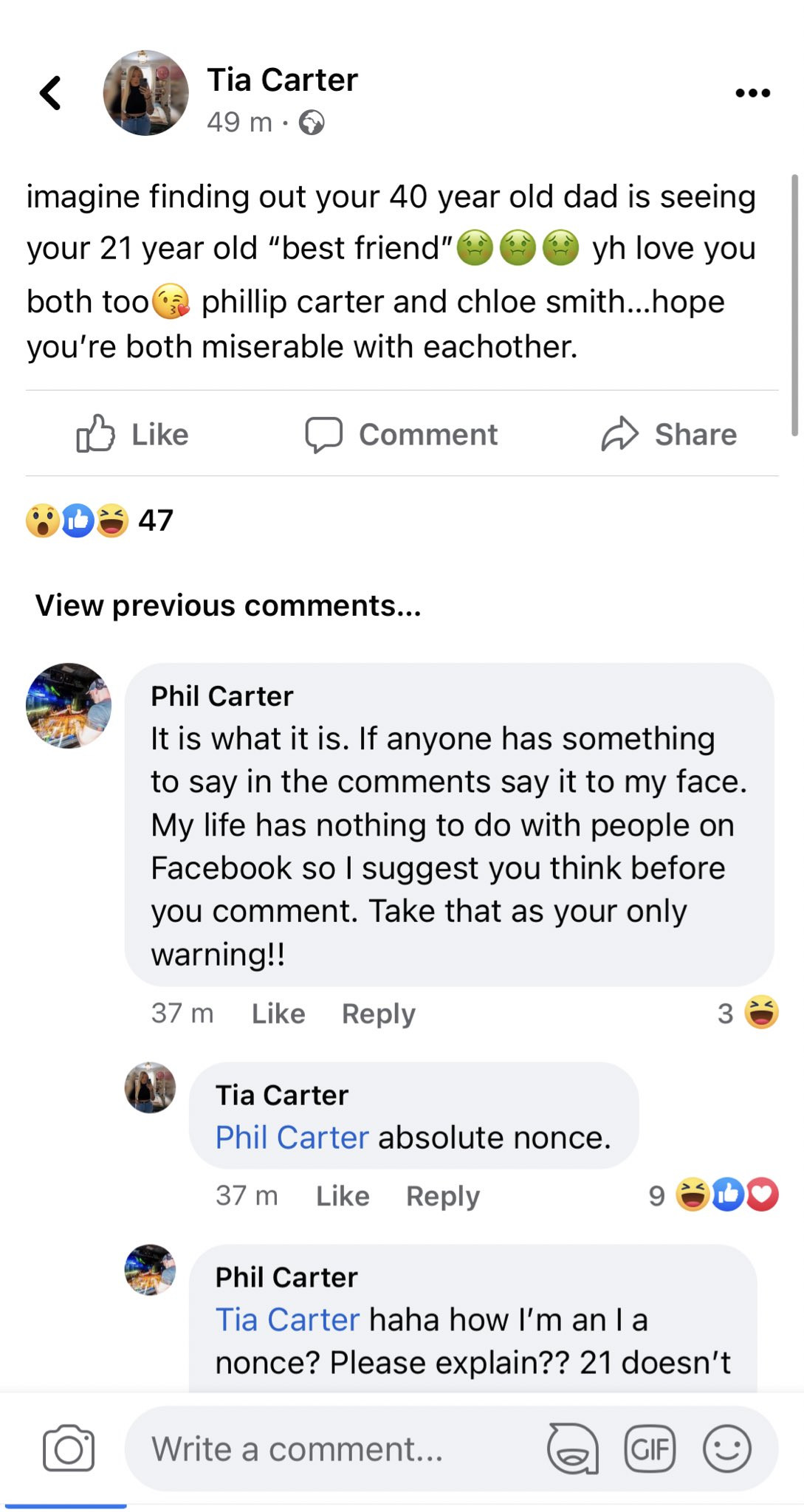 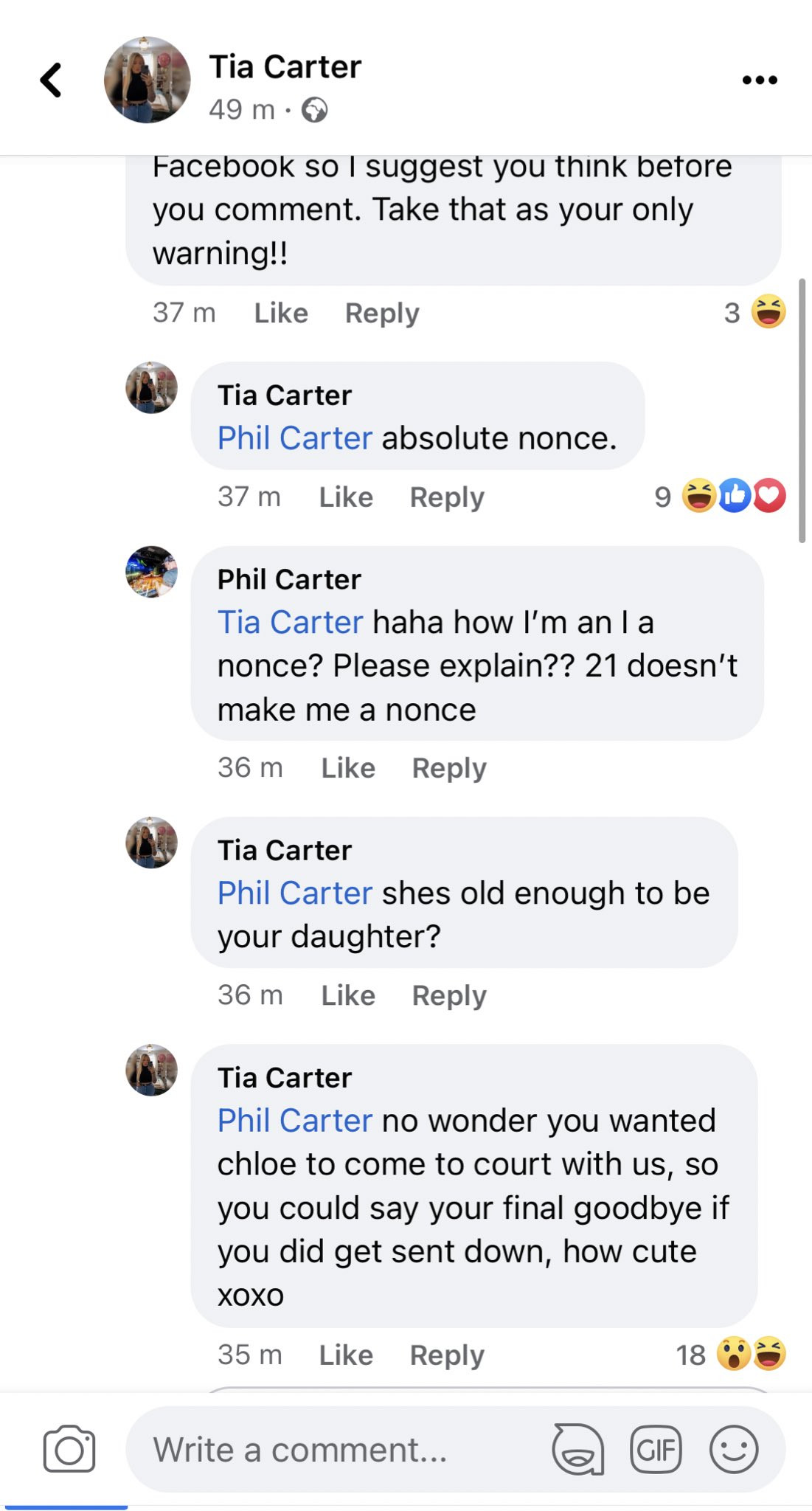 The Best Architecture Schools in the US in 2022

The Best Architecture Schools in the US in 2022