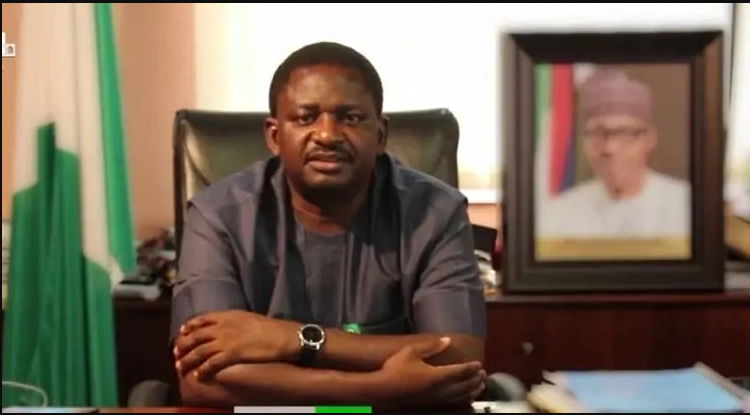 Adesina said this during an interview on Sunrise Daily, a Channels Television programme on Tuesday, February 22, 2022.

Adesina said the bill was sent to the president nearly a month after the national assembly passed it.

In a statement on Monday, February 21, 2022, the presidential spokesperson had criticised those accusing the president of delaying the signing of the bill.

He said that the constitution allowed the president a 30-day window to either sign the bill or decline assent.

Adesina said it would only be appropriate to say the president has acted against the law if he exceeds the 30-day window.