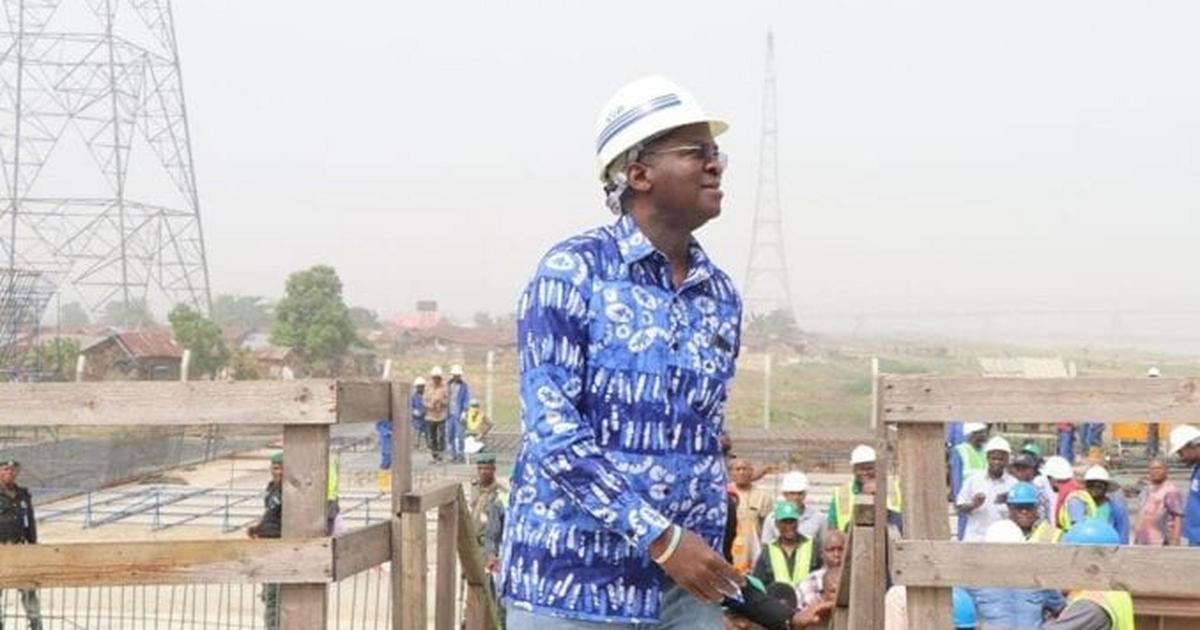 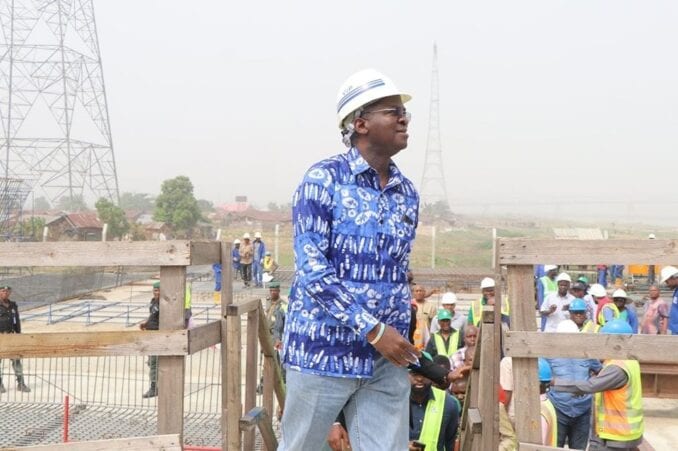 The minister, represented by the Federal Controller of Works in Jigawa, Mr Atewolara Oladele, said 29 of the roads were completed in 2021, while 17 others were ready for handover to the institutions.

He said the ministry was attending to 30 roads in various tertiary institutions across the country, making 76, the total number of the road projects.

According to him, about 200 people were directly employed in the road rehabilitation and reconstruction exercise at the polytechnic.

Fashola urged the polytechnic management to ensure proper maintenance of the roads.

“While it is true that a lot of work needs to be done in many sectors of national life, including education, the Buhari government has stepped up to lead the process of getting that work done.

“The gap of our infrastructure needs is steadily being bridged by a gradual process of repairs, renewal and construction on major highways and it has reached the schools.

“It is not debatable that quality of education will be impacted by the quality of infrastructure and learning environment.

“And we’ve successfully intervened in the internal road networks of 46 tertiary federal Institutions and handed over 29 as at 2021.

“We now have another 17 ready to be handed over while we’re currently attending to 30 roads in similar Institutions across the country, making a total of 76,” he said.

In his remarks, Rector of the Polytechnic, Dr Sabo Wada, said the roads were in a deplorable state for long before the intervention by the federal government.

Wada said that the intervention has made it easy for staff and students to carry out their normal activities without fear of being attacked by reptiles.

He, however, appealed to the minister for the provision of a sports complex and street light in the institution.

Hot Jollof or the LucreziaBySujimoto? Here’s why You should Choose the Latter