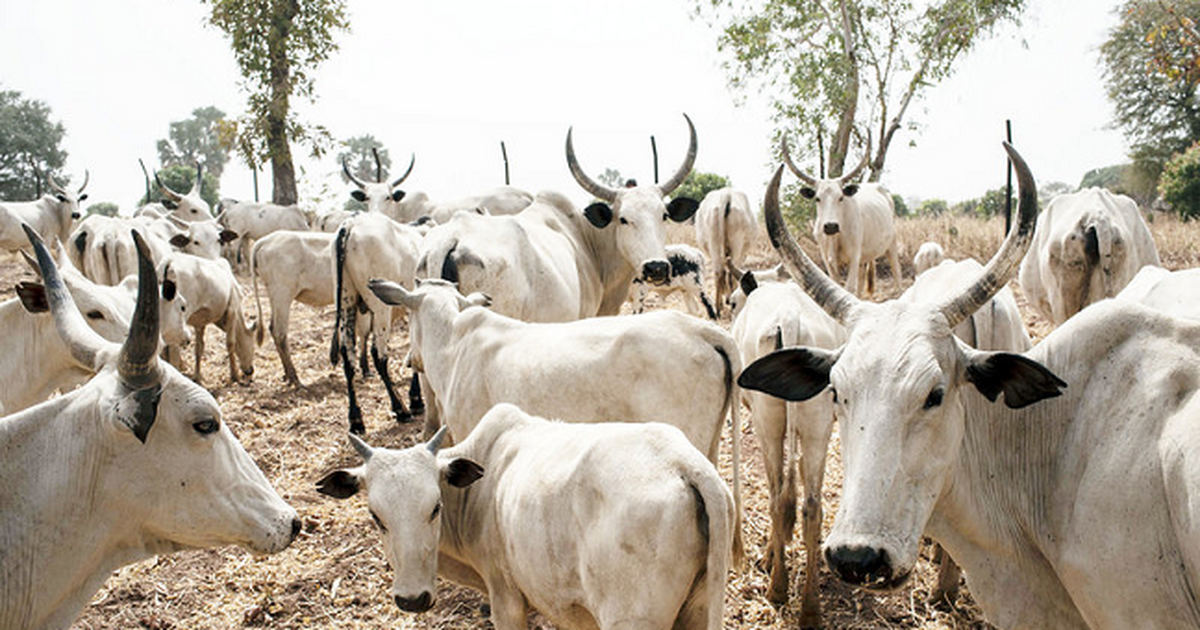 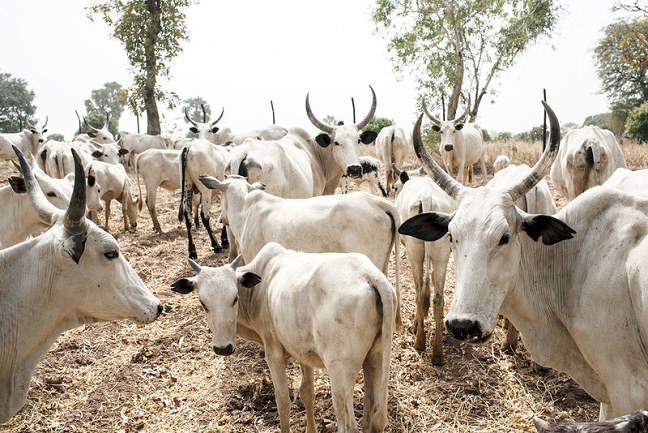 This was revealed by the Minister of Humanitarian Affairs, Disaster Management and Social Development, Hajiya Sadiya Farouq, at the end of the Council meeting presided over by President Muhammadu Buhari, on Wednesday, February 23, 2022 in Abuja.

Speaking to State House correspondents after the meeting, Farouq said her ministry submitted two memos to the Council for approval, NAN reported.

According to the Minister, one of the memos sought the revision of estimated total cost for the supply of cattle for Taraba state.

“One was for the revised estimated total cost for the supply of cattle for Taraba State under the Emergency Agricultural Intervention Programme for states that were affected by conflict and insecurity.

“The approval we got was in the tune of two billion, some millions thereabout,” she said.

Recall that in the aftermath of the 2018 flooding incident across the country, the FG set up the National Emergency Agricultural Intervention fund under the National Food Security Programme to provide succor for the affected farmers.

Consequently, on March 20, 2019, the FG announced after a FEC meeting that the sum of N27.5n had been earmarked for special intervention to assist farmers with inputs including fertilizers, seedlings and agro chemical products in 18 identified states in the country.