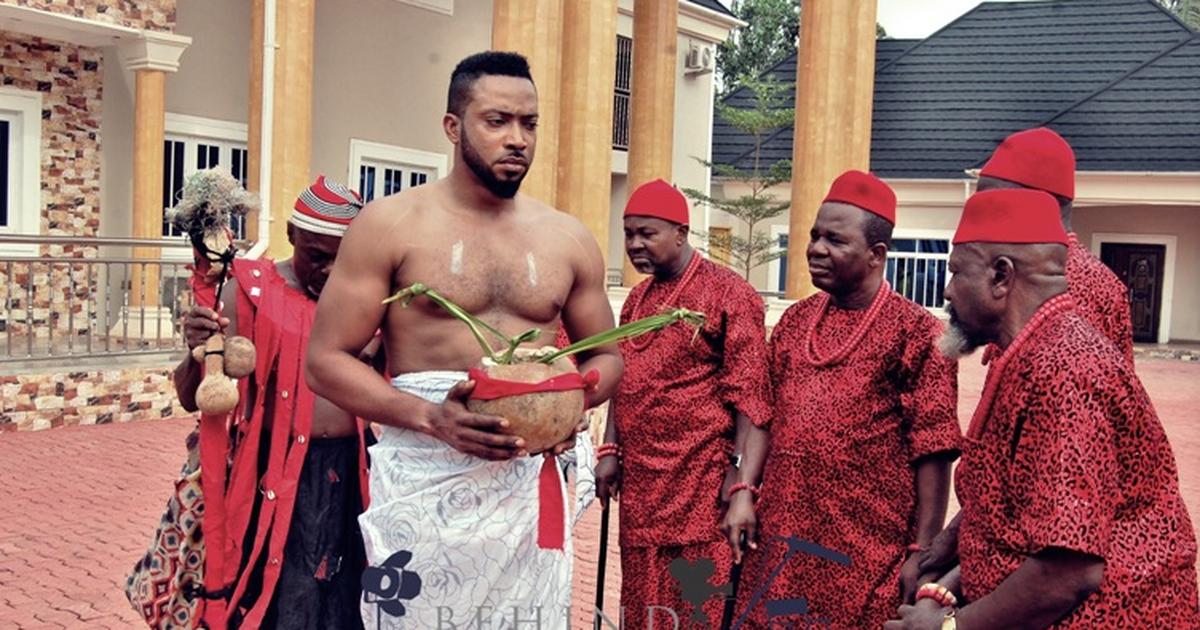 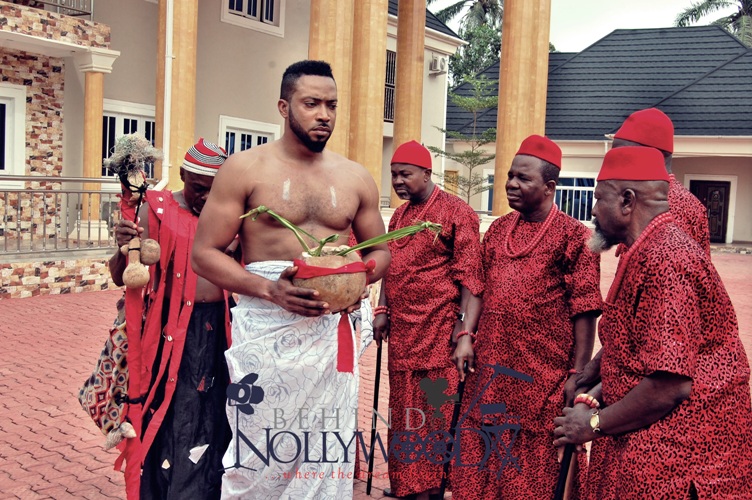 According to Daily Trust, the Minister of Information and Culture, Lai Mohammed confirmed the new move during a media visit in Abuja.

The minister said some of the suspected ritual killers that have been arrested confessed that they learnt the ritual killings act on social media and this has called for a change by the Federal Government to sanitise social media.

He said, “Many have also blamed Nollywood for featuring money rituals in some of its movies, saying this has negatively influenced the vulnerable youth. To mitigate this, I have directed the National Film and Video Censors Board, the body set up to regulate the film and video industry in Nigeria, to take this issue into consideration while performing its role of censoring and classifying films and videos.

“I have also directed NFVCB to engage with stakeholders in the film industry in order to express the concerns of the government and Nigerians on the need to eschew money ritual content in their movies.

Not too long ago, the NFVCB also made the move to ban smoking in movies as they passed a non-smoking law in Nollywood movies.

The board’s director, Adedayo Thomas revealed that the move follows evidence of the entertainment industry’s influence on tobacco use and the impact on public health. Adedayo further revealed that the board will toughen awareness among film stakeholders as it moves to enforce the non- classification of Nollywood movies depicting the use of tobacco.