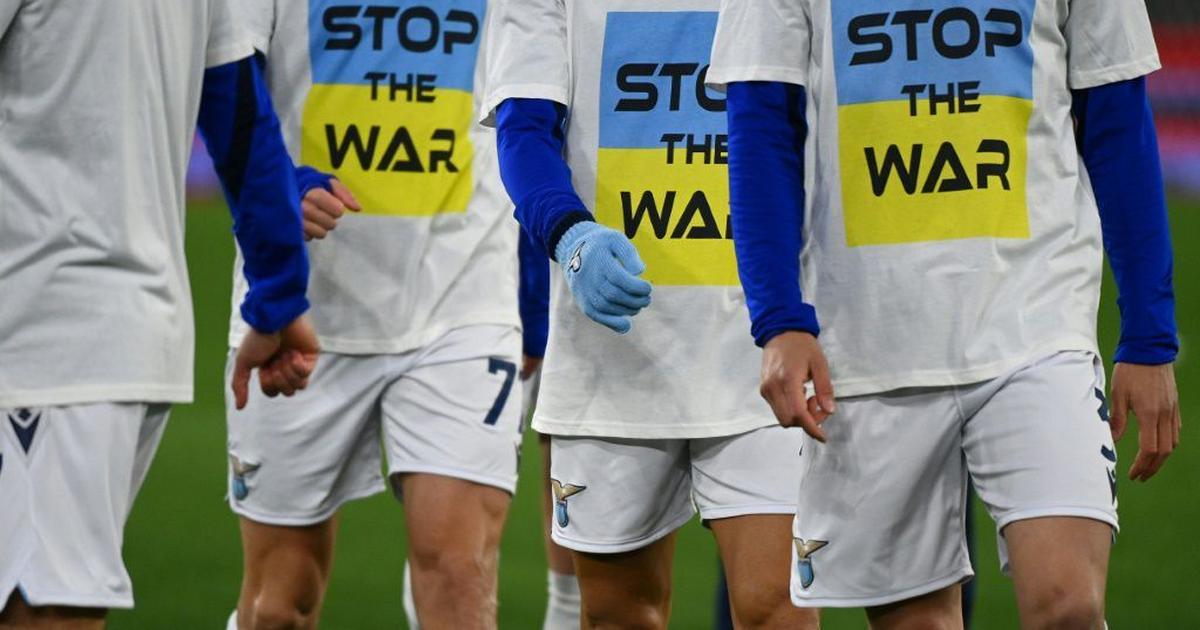 21-year-old Vitalii Sapylo and Dmytro Martynenko, who was 25, both lost their lives during Russia’s occupation of Ukraine.

“Our thoughts are with the families, friends, and teammates of young Ukrainian footballers Vitalii Sapylo (21) and Dmytro Martynenko (25), football’s first reported losses in this war.

“May they both rest in peace.”

Sapylo’s death was announced in a statement saying that he died on Friday, February 25, near Kyiv while in combat with Russian forces.

Martynenko, on the other hand, was nowhere near the front line when he lost his life. According to the Kyiv-Sviatoshynskyi federation, the footballer reportedly passed away with his mother after Russian operatives bombed his home.

FIFA and UEFA have both announced this that Russian teams have been suspended from international and club competitions until further notice.