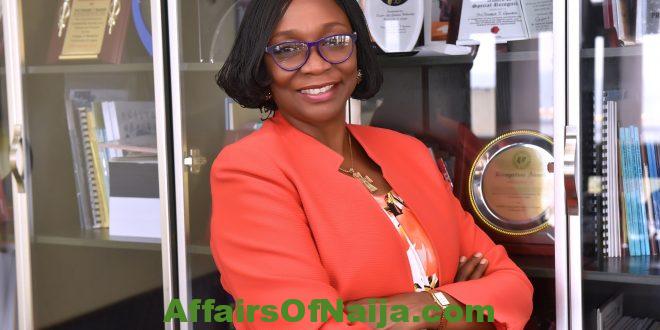 he 1 day ago 5 Views
Professor of Microbiology, Folasade Ogunsola emerged as Vice-Chancellor of the University of Lagos (UNILAG)

Ogunsola is a Consultant Clinical Microbiologist and Infection Control for the Lagos University Teaching Hospital (LUTH).

Ogunsola was Acting Vice-Chancellor of UNILAG and former Deputy Vice-President in charge of Development Services.

The professor was the pioneer and only female rector of the University’s College of Medicine.

She was a member of the board of directors for three terms, the only person with such a number of years in the body.

Ogunsola has received several awards from local and international organizations, has 142 publications and co-authored four books.

The decorated gift has so far supervised or co-supervised eight doctoral students and 13 master’s students.

Nigeria To 61: The Osinbajo group charges students on patriotism, loyalty

The school asks for help from VP to repair the dilapidated building, equip the scientific laboratory A group …