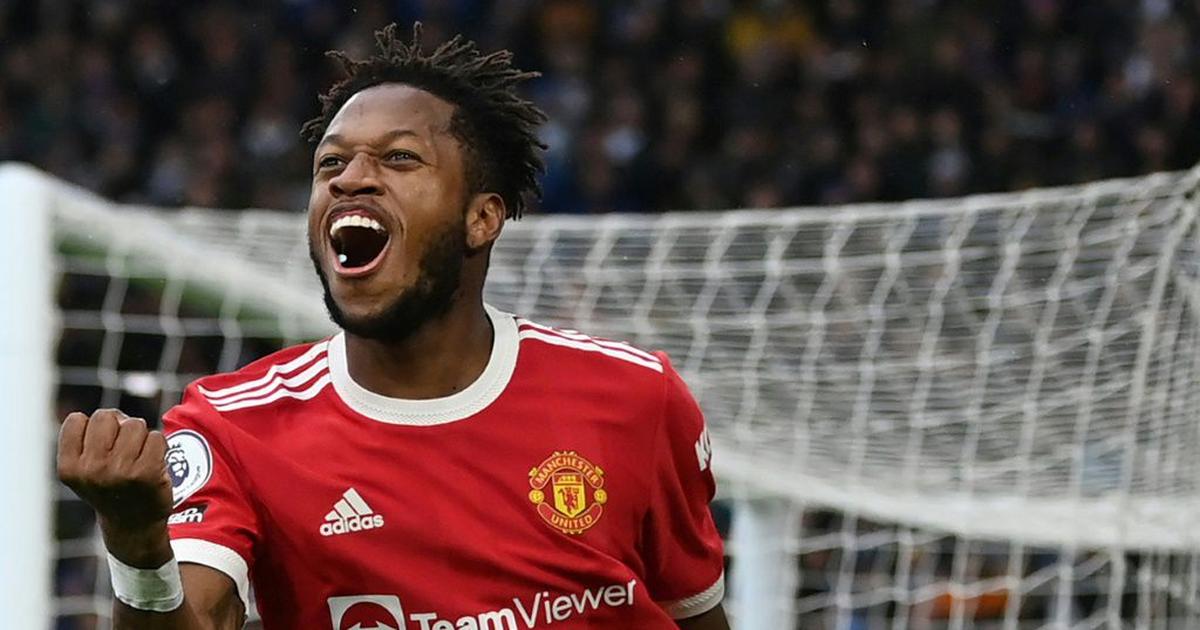 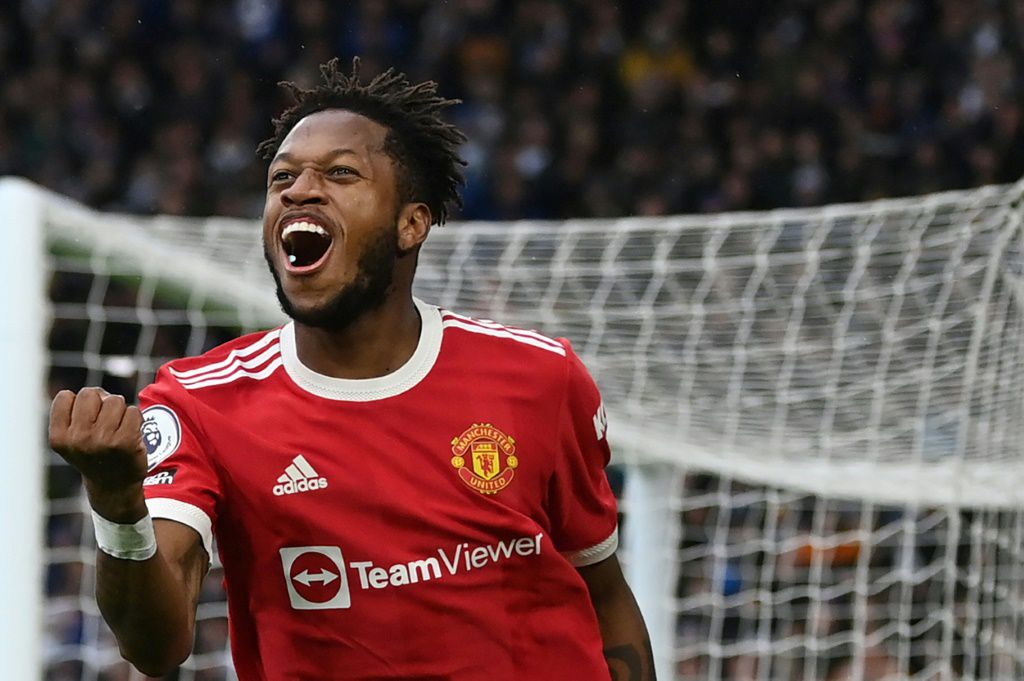 United took a 0-2 lead in the first half with goals from underfire captain Harry Maguire and Bruno Fernandes.

But Leeds turned it around in two incredible second-half minutes courtesy of a freak Rodrigo goal and another from substitute Raphinha.

The visitors responded immediately by making substitutions of their own, with Fred and Elanga coming on for Paul Pogba and Jesse Lingard.

Minutes later, Fred was the first of the subs to make an impact when he fire United back in front with a well-taken left-footed strike off a Jadon Sancho pass.

Leeds tried to get back into the game but it was United who scored again, this time, the other substitute, Elanga, to restore United’s two-goal lead with the fourth of the evening.

In the end, the Red Devils held on for what is a second PL win in a matter of days to cement their place in the top four, while Leeds remain 15th on 23 points.