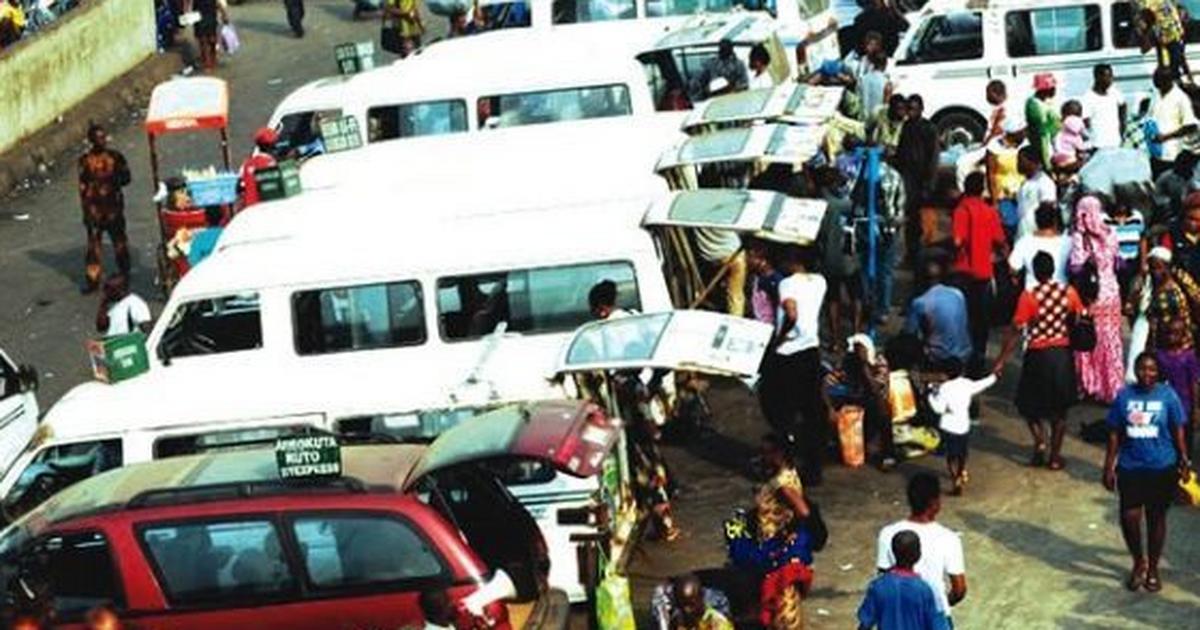 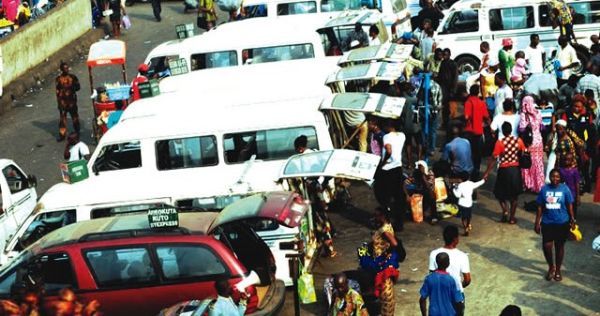 A distances covered with N100 before now, is currently charged N200.

NAN observed that the development has left many commuters, including civil servants, pupils and students trekking long distances to and from their destinations.

Onyia said that a situation where drivers have to buy fuel for between N200 and N210 per litre, “you don’t expect commercial bus drivers to still charge the old prices.

“If the price of fuel comes down today, I am sure, some commercial bus drivers will revert to their previous charges.

“It does not give most drivers joy seeing people suffer or being placed in hard condition of trekking long distances,” he said.

Madu, who shuttles between Ogbete Main Market and Mayor Bus Stop, said: “Most roads within Enugu metropolis are dilapidated and our tricycle gets frequent wear-and-tear leading to mechanic workshop visits every week”.

A bus driver in Obiagu axis, Mr Tony Ani, said that the recent fuel price increase has had a ripple effect on current economic activities, since every other item sold in the market has witnessed an increase in price.

“To me, drivers have been the most considerate people. For long, other service providers have increased prices.

“Drivers are in the same environment and same market to buy things or pay for services with constant price increases,” Ani, who shuttles between Obiagu–Abakpa, said

New Video: FII3RD – For The Money