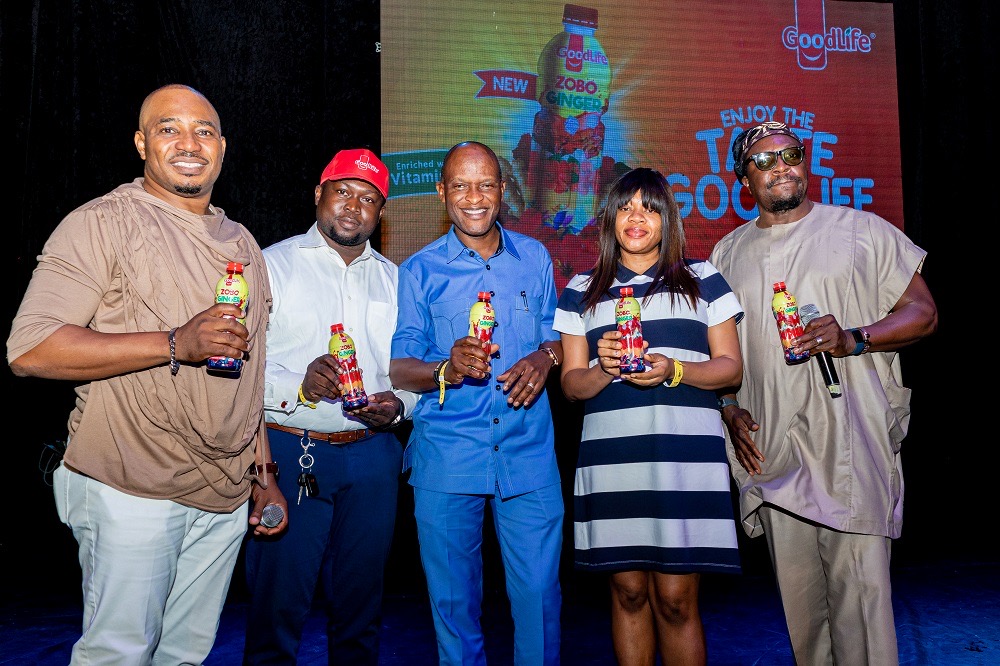 The Goodlife drink brand under the staple of Tolaram Nutri Beverage has just unveiled a new variant called Goodlife Zobo Ginger, during the February edition of the comedy show- Showtyme Friday Show with TEE. A, which holds last Fridays of the month at Terra Kulture.

Goodlife Zobo Ginger was stylishly unveiled to the teeming crowd who hysterically received it with wild cheers. The new product featured on each table for everyone to savour the taste of natural ingredients in a drink while the show progressed. 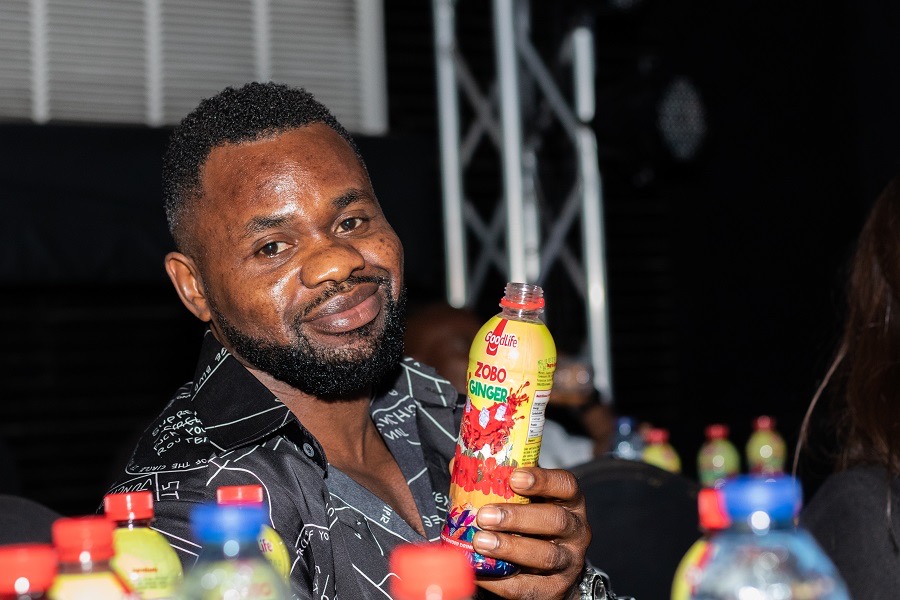 The show which hosted the king of Comedy; Ali Baba and For-your-case Crooner; Teni the entertainer as the guest artisterecorded a remarkable turn out. And every guest certainly had surplus bottles of the new drink to cruise along with the show. 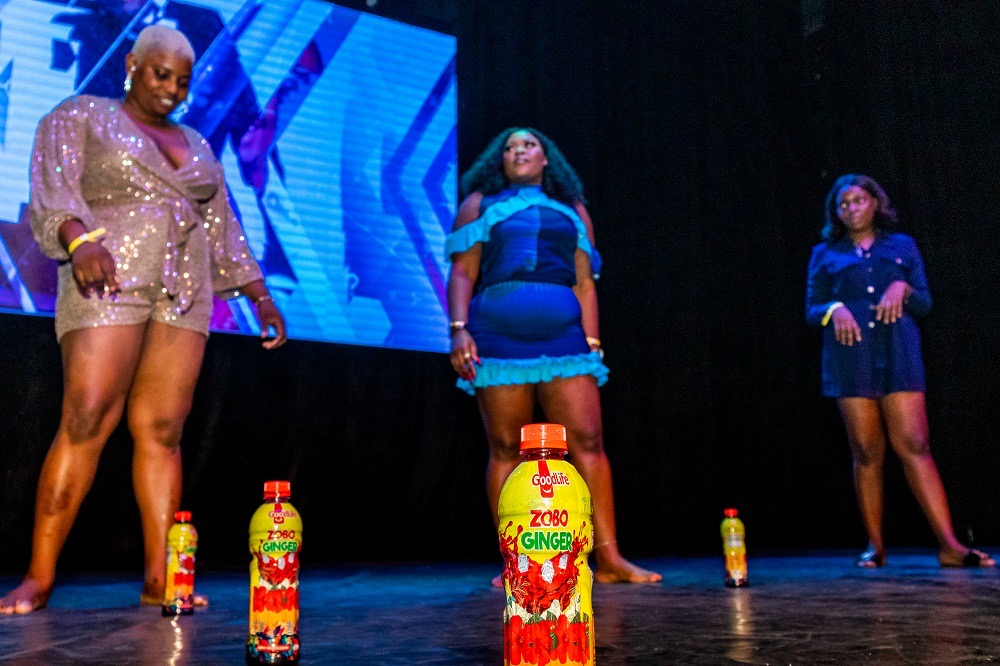 As the name implies, the new product is made from a delicious and easy-drinking blend of Hibiscus leaves extractgenerally known as Zobo and ginger flavors for an exceptionally thirst-quenching beverage that’s perfect for any occasion. Goodlife Zobo ginger initial styles are sweet, tart, refreshingly packed with nourishing goodness in taste. 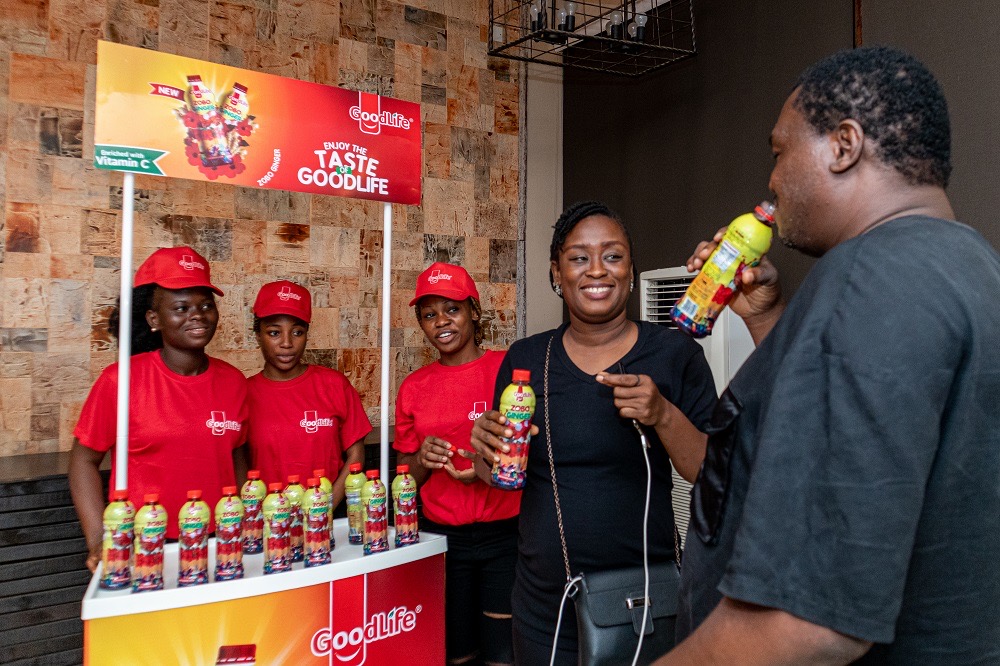 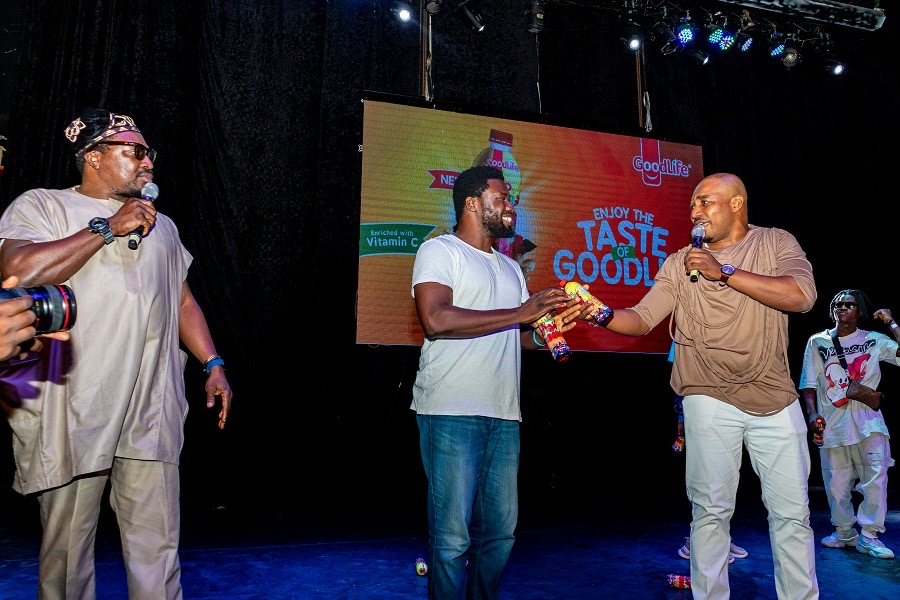 Shortly after the product unveiling, Alibaba alongside TEE.A, threw in a drinking competition for the male and females to further ginger the crowd, and there after awarded cases of the new drink to the winners amongst other gift items. 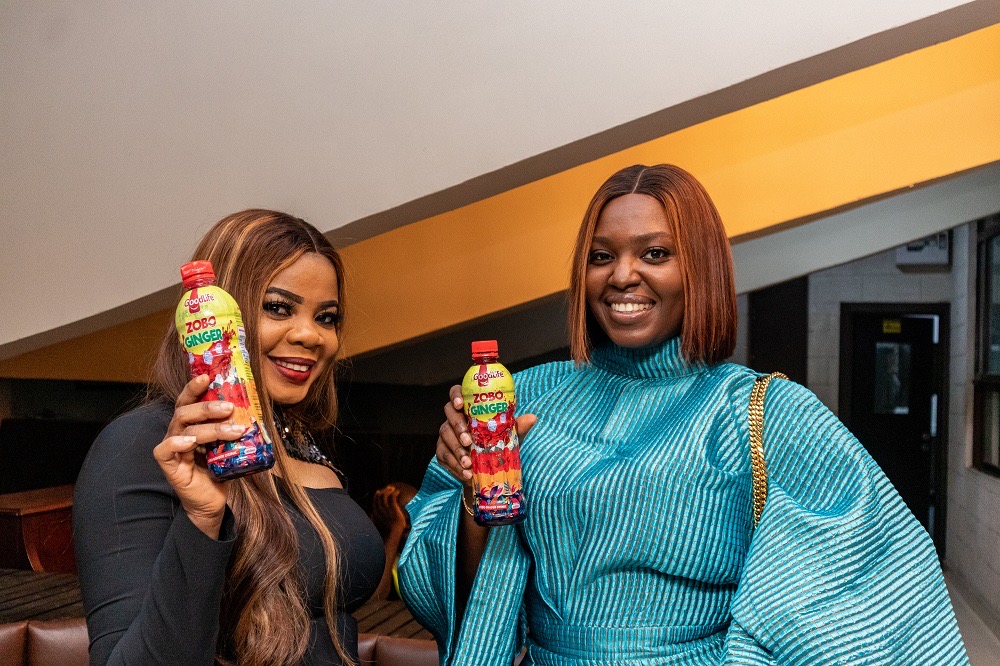 The drink is designed both for everyday nourishment as it contains vitamin C amongst other benefits and as a refreshment drink at parties. This drink has many advantages: it is readily available, affordable, tasty, refreshing, and beautifully packaged in handy pet bottle. 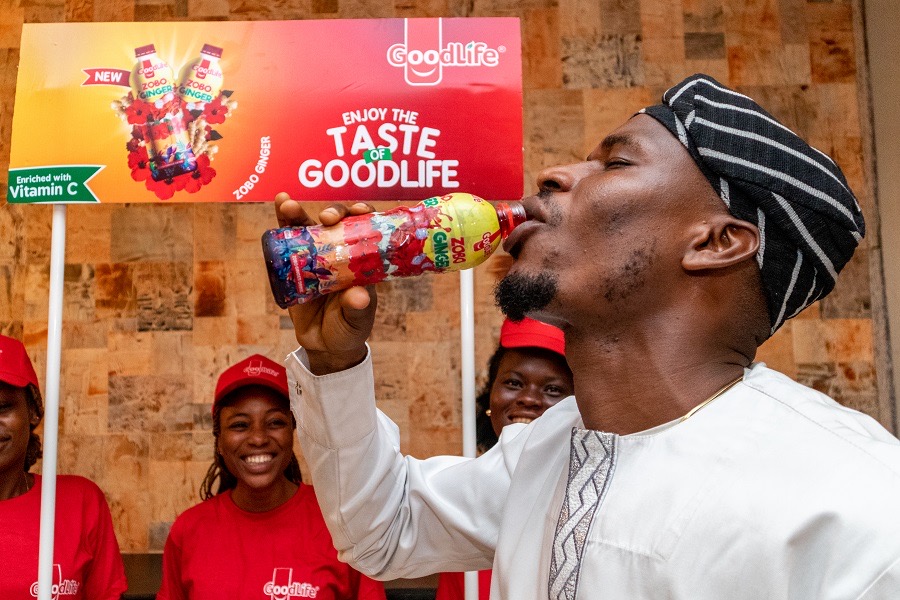 “Consumers are searching for the ultimate in refreshment, but also don’t want to sacrifice the state of their health. That’s where Goodlife Zobo Ginger Drink comes in. This is more than the taste of Zobo. It is the Ginger that drives you to be yourself. And so do you. It’s the drive on days when you need a taste of nature to calm your itchy nerves. It’s the ginger that relieves you, refills, and refreshes you on hot afternoons” he stated. 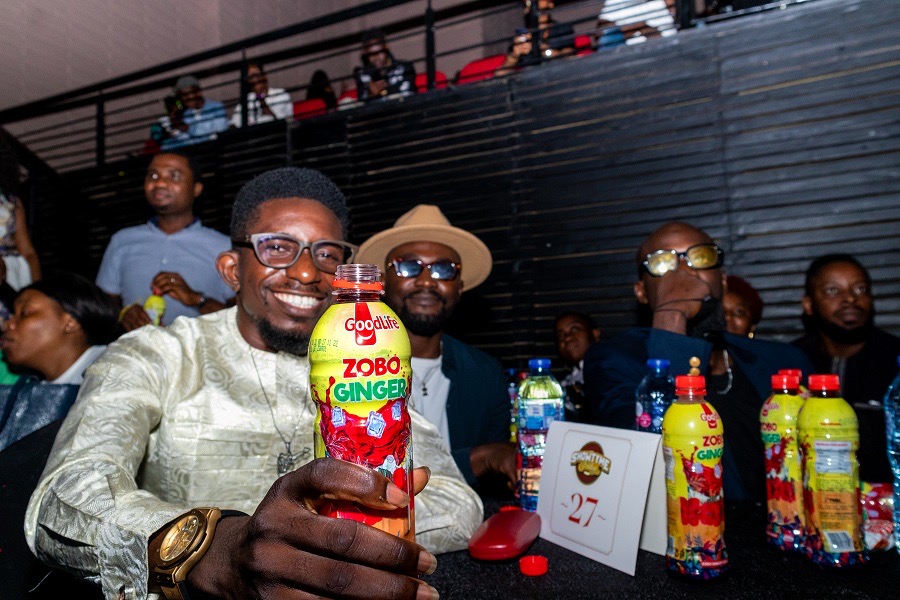 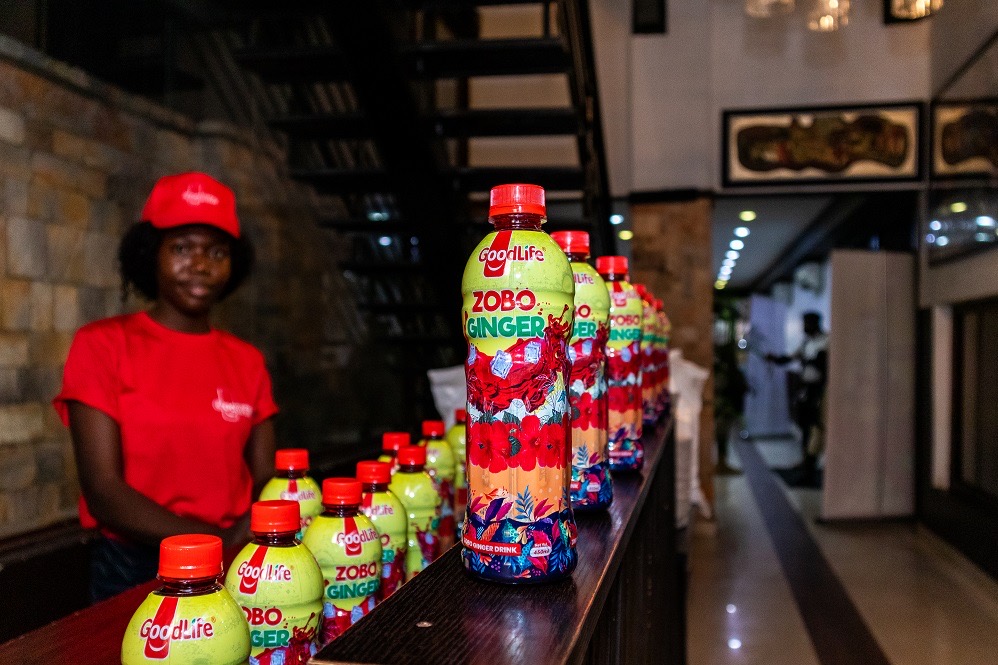