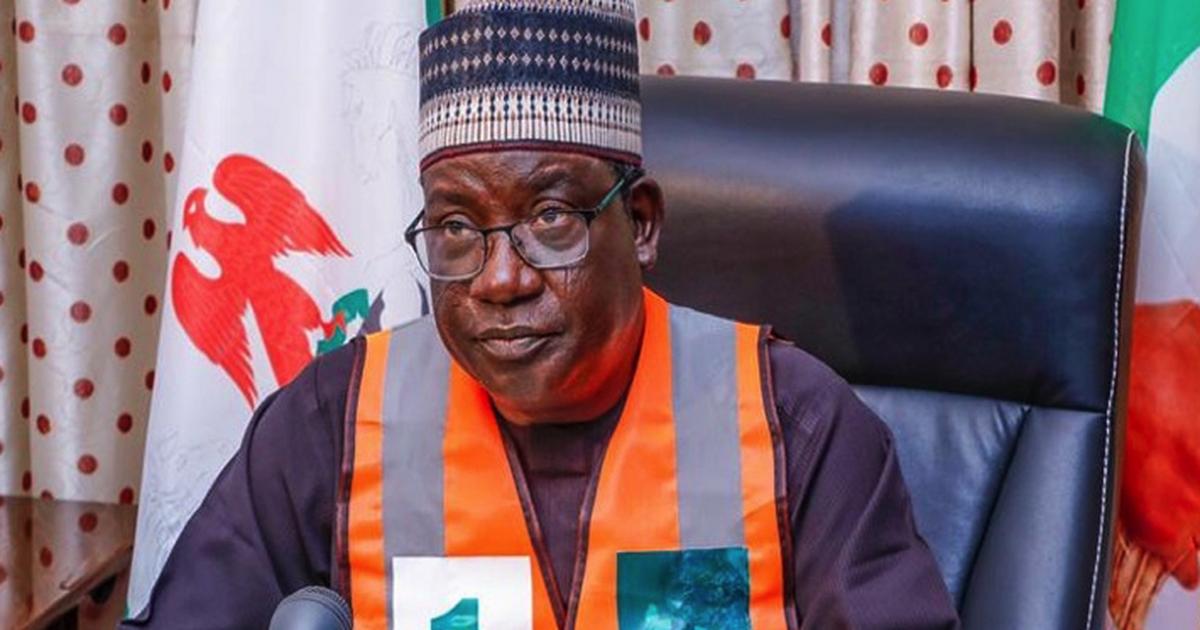 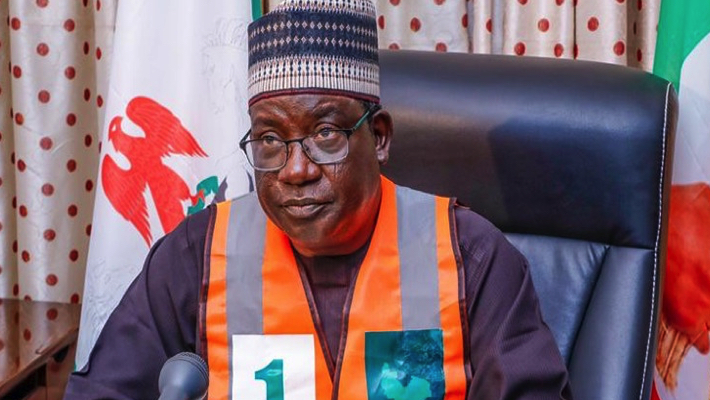 The reunion was organised to herald the publications’ 50th anniversary coming up in July.

Represented by Plateau Commissioner for Information and Communication, Mr Dan Manjang, Lalong indicated that government was fully aware of the arrears of gratuities.

“I know that we have a backlog of gratuities which amount to N19 billion because it is on record.

“We thank God because we are able to pay salaries and pensions.

“We have plans and the state Executive Council has approved and we have somebody ready to handle the issue of gratuities,’’ Manjang said.

He explained that the only snag was to create an enabling environment and adjust the law to make sure that there was a document to back up the plan.

He said the document was before the House of Assembly for consideration and passage.

Manjang added that the state government was committed to reviving the newspaper to its old glory.

The Chairman, Central Planning Committee of the reunion, Mr Matthew Kuju, said that he felt fulfilled as the idea, which started like the proverbial mustard seed sometime in 2020, had grown and given birth to the gathering.

Kuju said that with such great people coming together, he believed the Plateau government would like to make a bold statement concerning the organisation and the media generally.

“On a personal note, I must commend the Plateau State government, which over the years has endeavoured to ensure that the organisation thrives.

“At a point, we almost thought the newspaper was about to fold up, but what we are seeing these days gives us hope that the newspaper is bouncing back strong.

“I commend the present staff for not allowing the newspaper to die in their hands,’’ he said.

In his remarks, the corporation’s General Manager, Dr Boniface Gwotbit, said the reunion was not only historic but monumental and legendary because of the benefits that were likely to accrue from it.

“It may surprise you to note that this enterprising organisation, which used to be the cynosure of all eyes because of our products, has gradually depreciated in many ramifications as our challenges today are very visible.

“Thanks be to God that the captain of the Rescue Administration in Plateau State, Dr Simon Lalong has come to our rescue.

“He has given us high hopes that have made The Standard Newspaper to come back to life,’’ he said.

Former and serving staff at the event resolved to devise ways to improve the financial fortune of the newspapers.

Glovo General Manager (They / She / He)

How to Become a Professor in College

How to Become a Professor in College