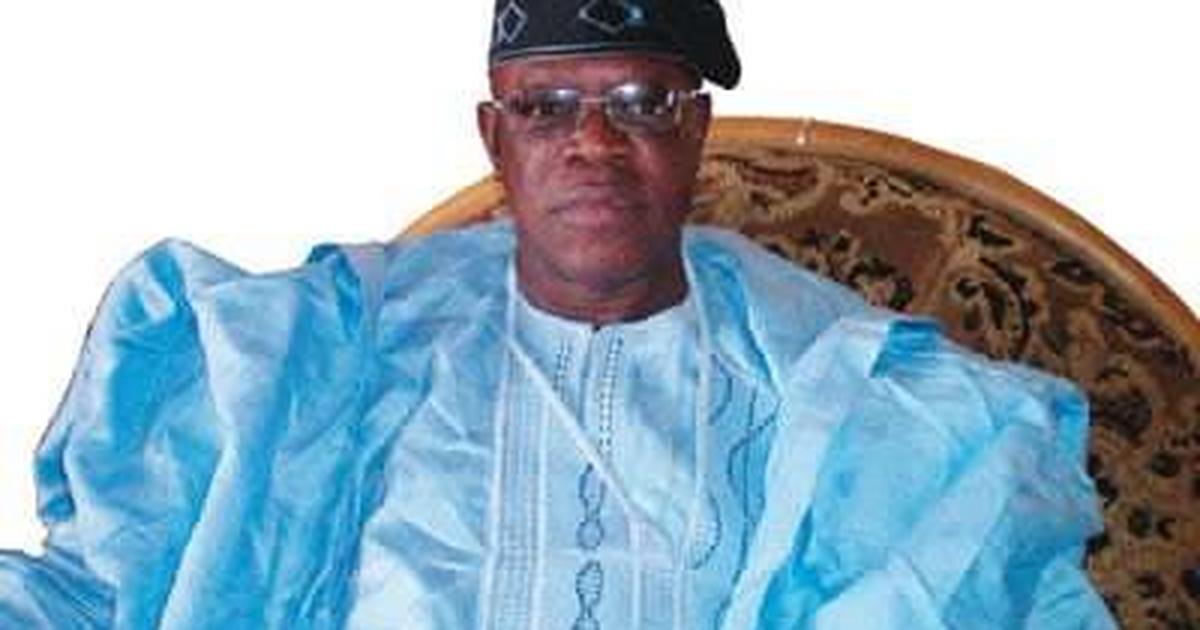 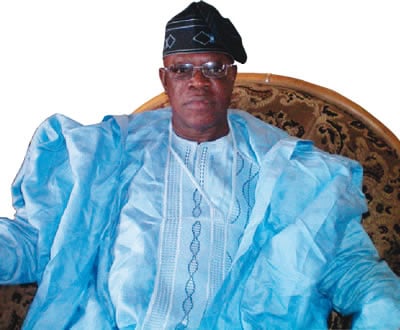 In a statement by his Chief Press Secretary, Mr Olisa Ifeajika, in Asaba, Okowa said the coronation of the Olubadan marked the beginning of greater things to come for the ancient Olubadan throne and Ibadan land.


He commended the people for their choice of the monarch describing him as a well-educated and experienced public servant.


He urged the new king to bring his wealth of experience in his previous endeavours, especially in public service, to bear on his administration of his rather large domain and subjects.


“On behalf of the government and people of Delta, I congratulate His Majesty, Oba Lekan Ishola Balogun, on his coronation as the 42nd Olubadan of Ibadan land.


“His Majesty mounts the ancient throne of his forefathers with a great pedigree of experience in both private and public service as well as the traditional institution having served as the Otun Olubadan of Ibadan land.


“It is my prayer and that of the government and people of Delta that His Majesty’s reign shall be peaceful and attract meaningful development to Ibadanland,” the governor said.


He called on sons and daughters of Ibadan land to give the monarch the necessary support to succeed on the throne.

7 Things you need to know about microblading

7 Things you need to know about microblading