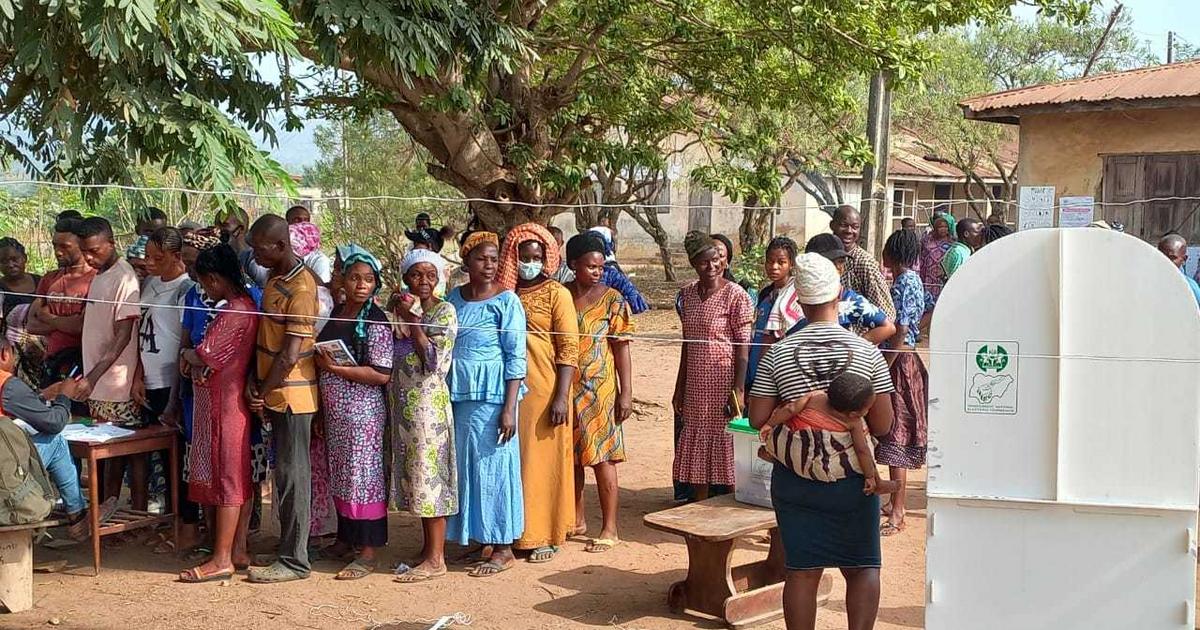 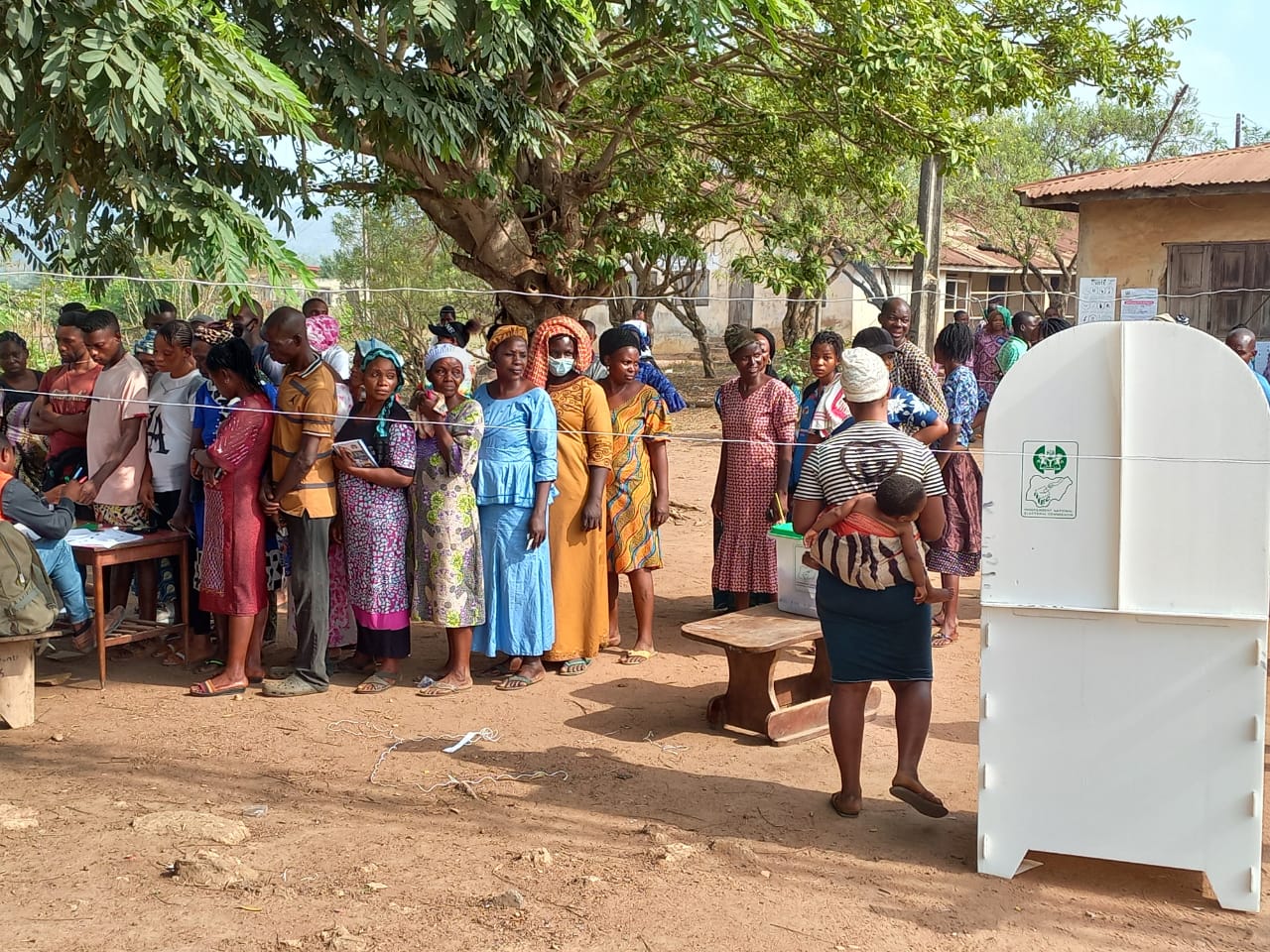 The group in a letter titled, “Hope Uzodinma: A threat to Nigeria’s Democracy” and signed by its convener, Deji Adeyanju alleged that Imo State Governor, Hope Uzodinma turned the election into a battleground and accused him of rigging the process in favour of the APC.

Recommending steps to INEC to prevent the recurrence of such electoral flaws, the group called for the immediate cancellation of the Ngor Okpala state constituency election and advised INEC to immediately sensitise on the salient provisions of the Electoral Act 2022, as it relates to its powers to review and cancel elections.

The statement reads, “Our attention has been drawn to the fact that a few hours ago, President Buhari yielded to the cry of the average Nigerian citizen and signed the Electoral Act Bill into law.

“We commend the President for this positive and courageous step. As we had earlier stated in various press releases, it is not too late for the President to retrace his steps and leave a positive legacy that will be talked about for years to come. This Electoral Act and the innovations it will bring into our electoral space will be considered as one of the President’s greatest legacies.

“Notwithstanding the attempts by politicians with vested interest to mislead the President into refusing assent, we are happy that the president has behaved like a statesman. Nigeria is bigger than every political office holder and we must always put this into consideration in taking decisions that affect the country.

“It should be noted that the Electoral Act has introduced very innovative and far-reaching clauses, some of which are the institutionalisation of electronic transmission of results, card reader usage, the conduct of primaries not later than 180 days before the election, and more significantly, the resignation of political office holders before the conduct of primaries.

“Any political office holder who seeks to contest for a public office should resign and concentrate on the electioneering process, rather than using public funds to fund his election. This section is in consonance with the Constitution of the Federal Republic of Nigeria (1999), as amended.

The group also urged the President to take a step further by immediately ordering the release of the election funds to INEC, to enable it to commence preparation for the elections.

It expressed optimism that the signing of the Electoral Act Bill into law would yield new dawn for Nigeria, and perhaps, a better legacy for the President.