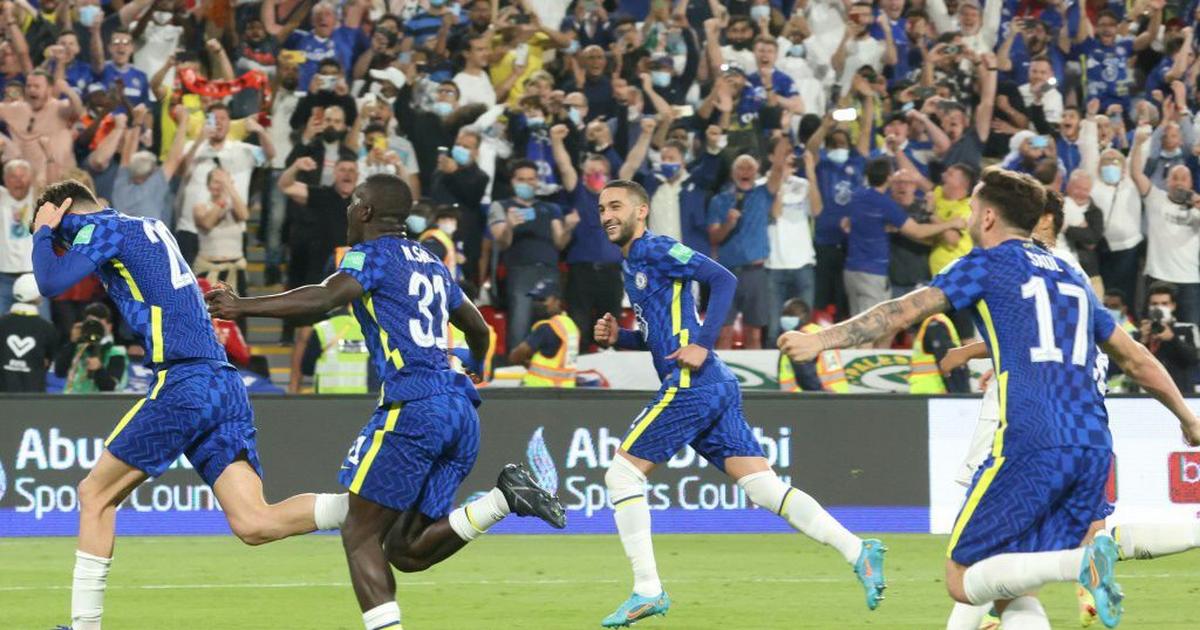 
The German international scored the game’s only goal in the 89th-minute as Chelsea struggled to break down a spirited Newcastle side at Stamford Bridge.

The Blues have come upon tough times as the club faces sanctions following the freezing of Roman Abramovich’s assets by the United Kingdom (UK) government.


It’s tough for everyone – Havertz


Despite the uncertainty surrounding the club and if the team would be able to honour its matches, Havertz told SkySports that the players feel privileged to continue doing what they love.


“Of course, it’s tough for both the players and the staff. It’s hard for everyone. But we have to say we are privileged to train and to continue what we love,” Havertz said during his post-match press conference.


“We feel sorry for everyone. The fans, the workers, the academy – for everyone it is a tough time. We try to give everything for them.”


The 22-year-old further stated that the players strive for moments like the match-winner against the Magpies to give the fans ‘a good feeling’ amidst the turmoil.

“If we can give them moments like these, then I think it’s nice. We have to stand together in these times. We try to do that, we try to win games and give them a good feeling,” Havertz concluded.


Despite Chelsea’s current situation, they have picked up two wins from two matches since the club was sanctioned.


Sunday’s loss was also the first time Newcastle United had lost in 2022, a run of eight games.

APC chairmanship: I refuse to step down for Buhari’s candidate – Al-Makura