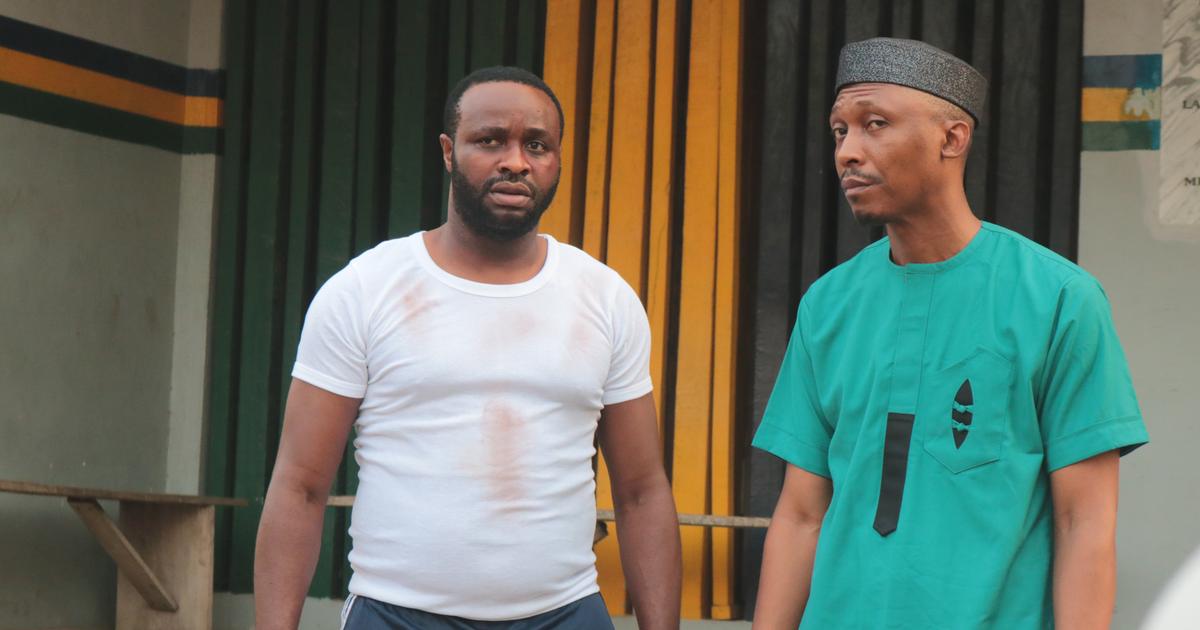 
Directed by Adeniyi Joseph popularly known as TAJ, the dark drama series is set in Lagos and follows the story of two friends, Shina, a down-on-his-luck high school teacher, and Lateef, a loud, dishonest, auto-mechanic playboy, who both come about money in mysterious ways.

With their newfound wealth, they decide to start a business to build the kind of life they had always imagined for themselves. However, they are not quite prepared for the ill-luck that follows them right after.

With a writing team lead by Lani Aisida (My Name Is A-Zed), TAJ describes ‘Ololade’ as a show with an unpredictable plot, layered with suspenseful moments and intense drama, grounding its storytelling in the nuance of Yoruba culture and language, providing it a level of authenticity that would appeal to all Nigerians in spite of their ethnic group.


“The love of money, they say, is the root of all evil but in Ololade you will find out that money is just an innocent tool that brings out the evil that is already there,” TAJ revealed in a statement.


‘Ololade’ will be the first TNC Africa original content for 2022, joining the list of critically acclaimed shows like ‘My Name is A-zed’, ‘Little Black Book’, ‘Our Best Friend’s Wedding’, and the audio series ‘Asoebi’.

Lilian Esoro Turns Up The Glam Factor For Her Birthday