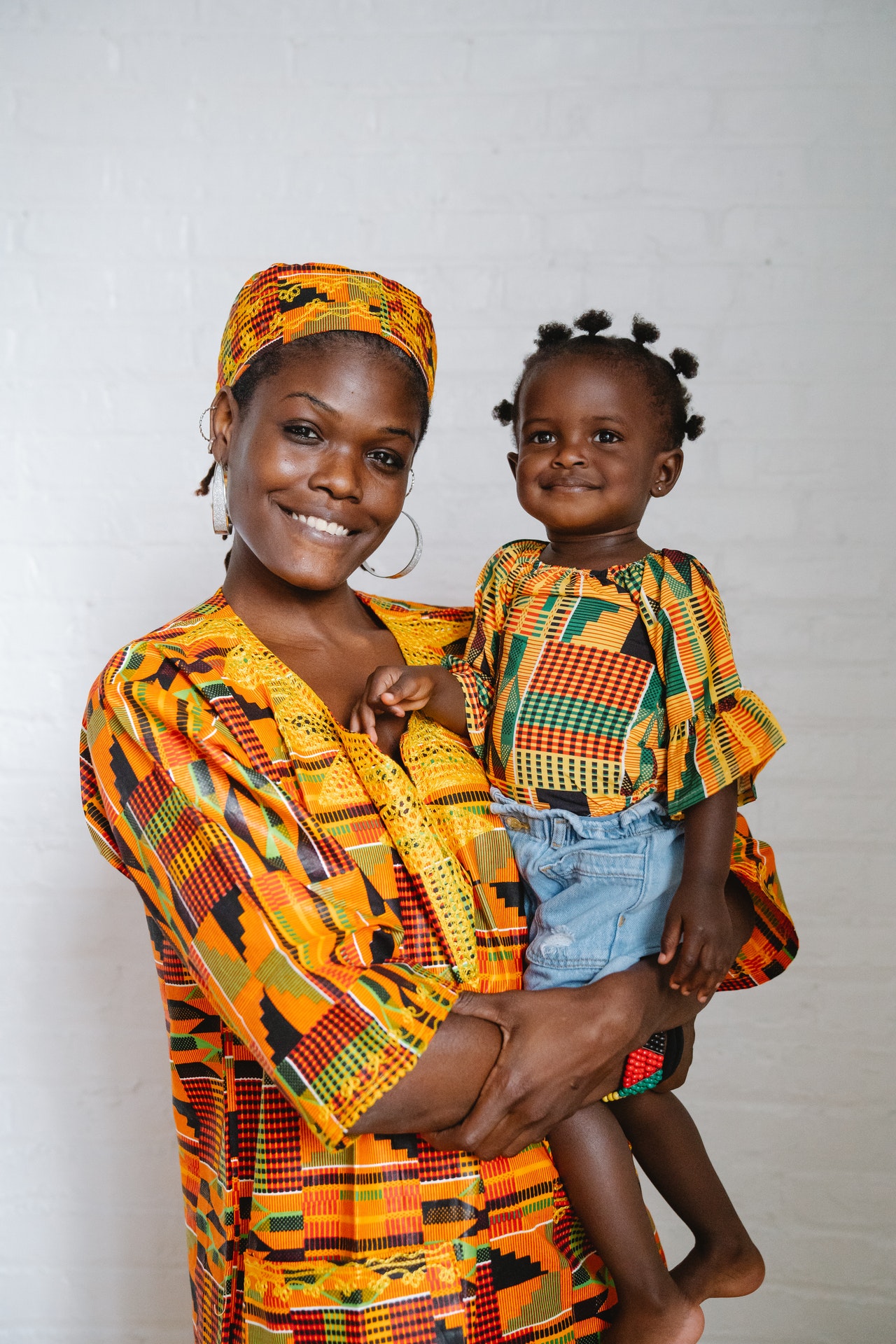 A conversation on why mothers should leave their infants in a creche started with a tweet. Lolo Cynthia had shared the story of how her friend had dropped her 3 month’s old baby in a creche and had been met with his dead body when she went back to pick him up. The teachers have no explanation of what happened to him, or the cause of his death.

For a while, the conversations swirled around health topics like Sudden Infant Death Syndrome (SIDS) and how to prevent it before people finally settled down with blaming the mother for the death of her baby. For how dare a responsible mother leave a 3-month-old baby in a creche.

The silver lining in the conversation is that people countered such opinions, recognising that as a working mother, taking care of your infant without any help while trying to be a good employee is a herculean task, one that has forced many women to resign from their jobs.

For Understanding Society, Professor Susan Harkness writes that following the birth of a baby, only 27.8 percent of women are in full-time work or self-employed three years after childbirth, compared to 90 percent of new fathers. 17 percent of women leave employment completely in the five years following childbirth, compared to four percent of men. Mothers who leave employment completely are three times more likely to return to a lower-paid or lower-responsibility role than those who do not take a break. Fewer than one-in-five of all new mothers, and 29 percent of first-time mothers, return to full-time work in the first three years after maternity leave. This also falls to 15 percent after five years.

These statistics show one thing: childbirth is a huge hindrance to women’s careers, globally – and it doesn’t have to be. As we celebrate the International Women’s Month, it is important to talk about issues affecting the career progression of new mothers, one of which is poor maternal leave policies in companies and poor provision for the inclusion of mothers in workplaces. For instance, no African country was featured in the World Economic Forum’s (WEF) 2018 list of the top 10 countries with the best maternity or parental-leave policies.

In Nigeria, the current civil service rule allows for three months of maternity leave for new mothers after birth. Nursing mothers are also permitted to close early upon resumption until the baby is six months old. The Nigerian government also approved two weeks of paternity leave for new fathers. Many private companies do not even give new mothers up to three months of maternity leave. Some tell mothers to resume immediately, some give between 2 weeks to a month maternity leave. Others give longer maternity leaves that are unpaid for. Of course, this does not mean there aren’t organisations that give paid leave options of up to 6 months, but the question is, how many? So when you blame a mother for leaving her 3-month-old baby at a creche, what other choice does she have? What other option is the work system providing for her? Can she go to work with her baby strapped to her back? Should she sit at work while risking being unpaid or getting fired? Can she afford a live-in nanny with her meagre salary? What would you have her do? Think about this before calling her an irresponsible mother. What we should be talking about instead is how countries’ policies and workplaces can help new parents thrive – professionally and personally. Here are some suggestions:

Three months maternity leave and 2 weeks paternity is simply too short – especially if they are first-time parents. It is understandable that a lot of companies may not be able to afford full salaries while mothers are on leave. But a certain payment option should be provided. Whether you are paying 30, 50, 70 or 100 percent of the salary, the most important thing is that new mothers aren’t left alone, and that they are appreciated as employees – even when they are not working currently. That way, the mothers can have adequate time to tend to their babies, enough time to be rested and mentally prepared for work resumption.

Reintegrate the new mothers in your company

Many companies do not have onboarding programs for new mothers. Sometimes, it can be difficult for new mothers to catch up with work after a 6-month hiatus. Companies can have check-in conversations with the mother as their leave comes to a close, and establish a plan of gradual reintegration into their role. This way, they are brought to speed with recent changes in the workplace, current opportunities and plans for career progression within the company.

Even after resumption, companies can offer mothers more flexible work hour options. Rather than resume at 8am and close by 5pm, mothers can choose when they want to resume and when they want to close for the day. The work hours can be reduced, thereby giving them more time to pump milk, place a phone call to the creche teachers, or leave early enough to pick up their babies.

Employees with newly born children can be given the option to work from home. If the company cannot afford to do this for the whole week, perhaps a few days won’t be so bad. They can work in the office for 3 days and work from home for 2 days of the week. This way, new parents will work effectively while monitoring their babies. It will also reduce burn out to a large extent.

Investing in creche and nursing rooms

Many new parents will willingly pay to have their babies close to them. Companies are now setting up crèches very close to the office – in fact, attached to the office building, where mothers can breastfeed their babies at regular intervals and have people monitor them while at work for a fee. Companies are also providing nursing spaces where mothers can pump milk, and feed their kids. What these companies are doing is retaining their staff while making the workplace a safe space for new parents to work. It also helps workers concentrate fully on work, having the knowledge their babies are not just in safe hands but are very close should any emergency rear its head.

Ask new parents how you can help

New parents have one thing in common: they have had babies. Still, people’s mental, psychological, physical and financial needs are different. While some new parents are full of energy and ready to start work immediately, others are not. It is important to ask new parents how the organisation can help them and tailor your support to their needs. It’s not possible to please everyone, still, you can always meet them halfway.