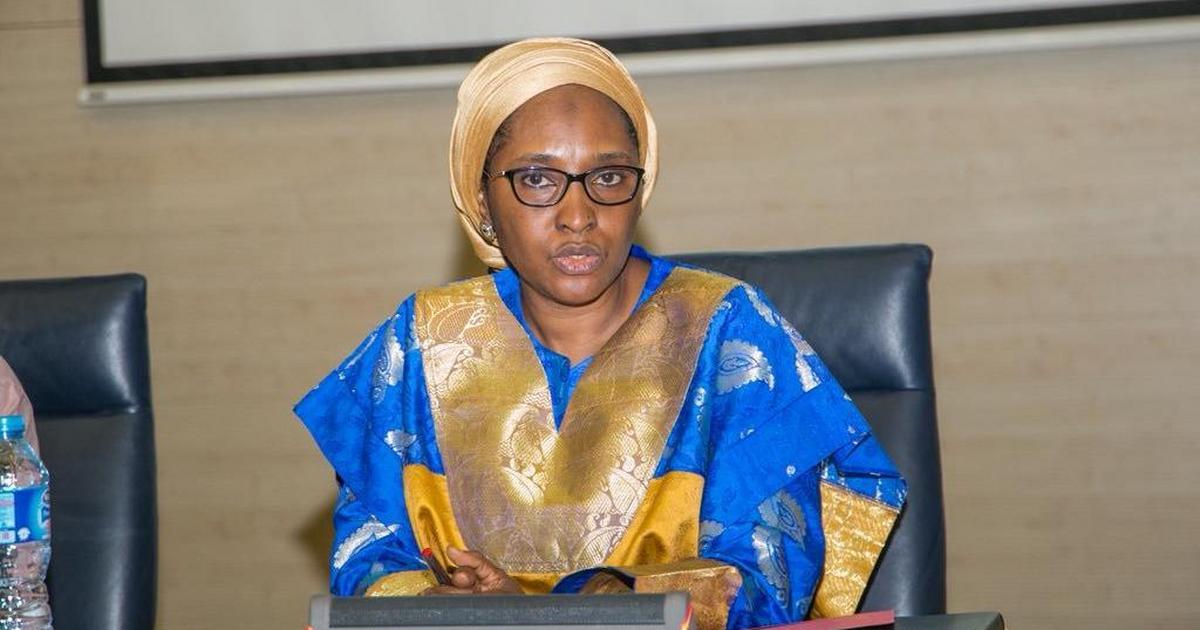 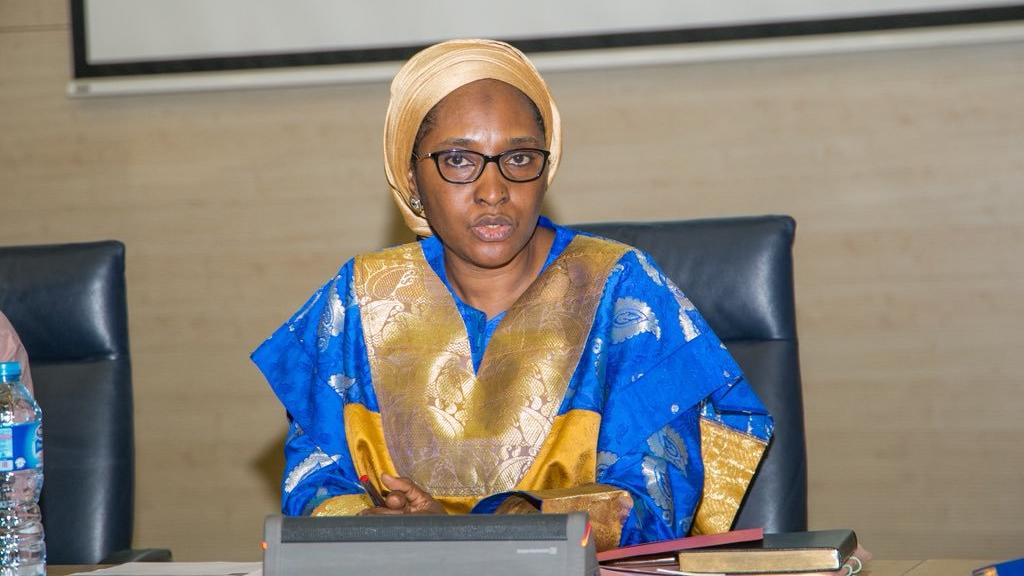 She said the FG will end the fuel subsidy regime using the same approach it adopted to get rid of subsidy on electricity tariff.


She disclosed this during her speech at a virtual meeting of African Finance Ministers and the International Monetary Fund themed: ‘The political economy of fiscal reforms’ on Thursday, March 10, 2022, Punch reported.


The Minister said the government had to carefully adjust the electricity prices incrementally at some levels to remove the subsidy.


Ahmed added that, even though the plan to remove fuel subsidy in July this year failed due to certain developments in the polity, the national budget is currently being amended to accommodate the incremental removal.


She said, “We are cleaning up our subsidies. We had a setback; we were to remove fuel subsidy by July this year but there was a lot of pushback from the polity. We have elections coming and because of the hardship that companies and citizens went through during the COVID-19 pandemic, we just felt that the time was not right, so we pulled back on that.


She argued that fuel subsidy continues to pose a huge problem for the government as it had increased the deficits beyond what was budgeted for. Ahmed posits that the issue would be worsen by the rise in global oil prices hence “the current review that we are doing is to hold the subsidy at the level in which it is planned”.


She added that, “We are currently doing a budget amendment to accommodate incremental subsidy (removal) as a result of the reversal of the decision and we want to cap it at that. Hopefully, the parliament will agree with us and we are able to continue with our plan for subsidy (removal) otherwise the way things are going we will not be able to predict where the deficit will be as a result of the fluctuation in the global market.”


The FG has reiterated many times that it’s unsustainable for the country to continue to pay subsidy on fuel consumption.


Ahmed said weeks ago that the FG was spending about N270 billion per month on PMS subsidy.


Meanwhile, according to Governor Godwin Obaseki of Edo State, the FG must have spent almost N2 trillion subsidizing petroleum products in 2021.


Recall that the International Monetary Fund (IMF) had advised the FG in November 2021, to completely remove fuel and electricity subsidies early in 2022 and implement revenue-based fiscal consolidation. 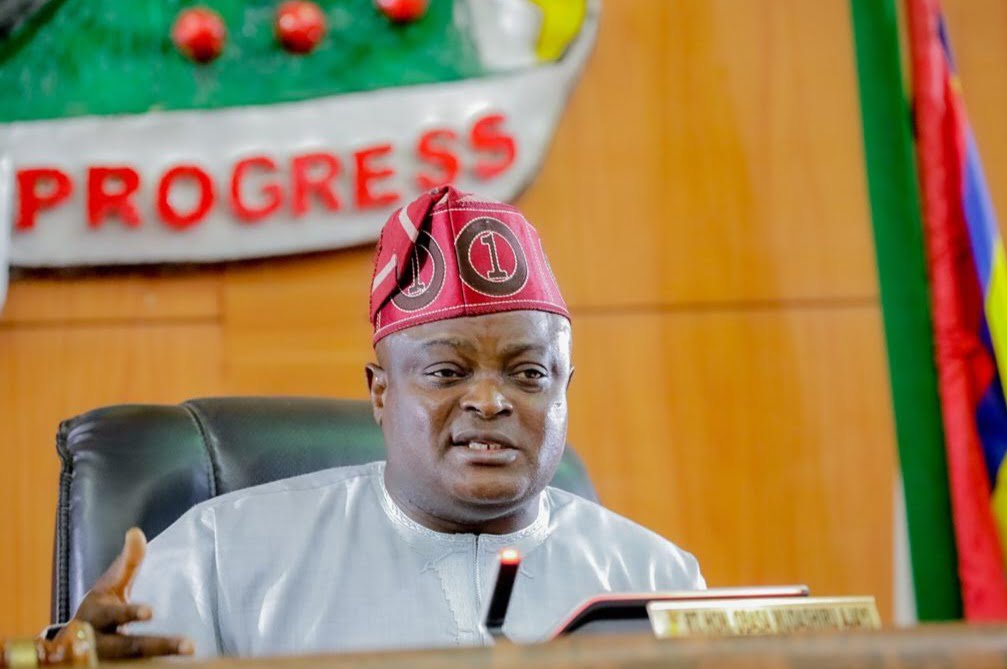