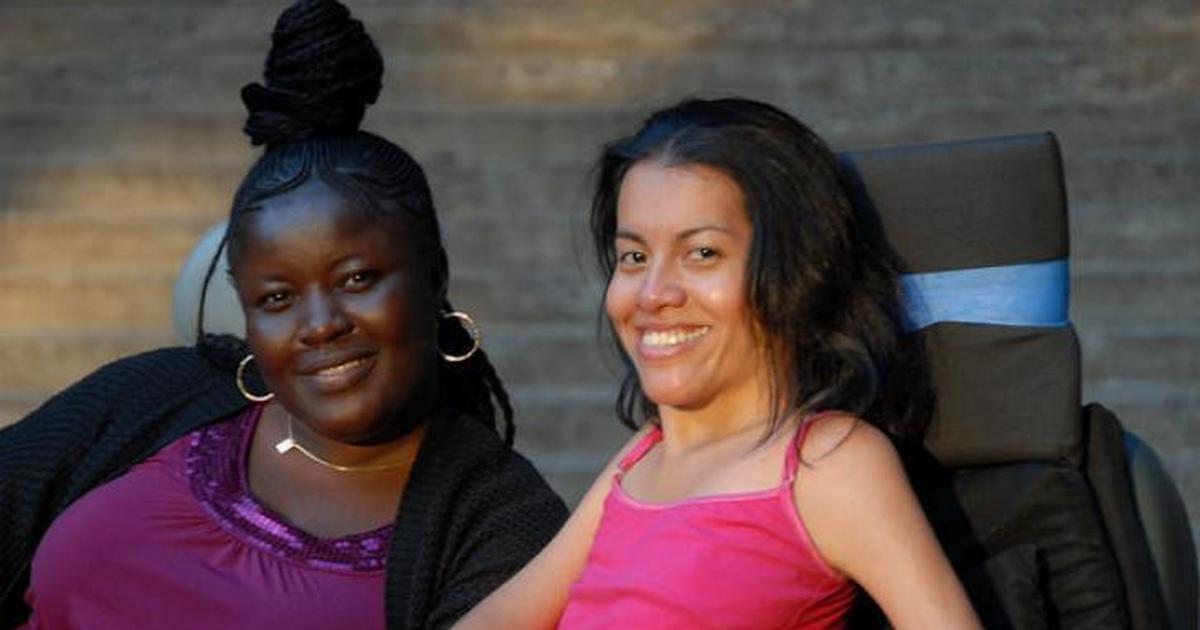 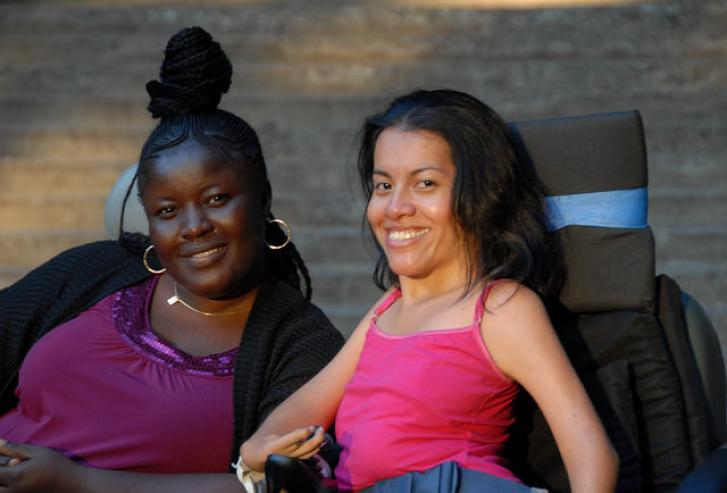 According to the World Disability Report, there are more than 25 million people in Nigeria living with disabilities. Of this population, more than half are women and due to their disabilities, they are faced with a lot of problems that include lack of accessibility infrastructure that should make movement, transportation, learning, leisure and the overall quality of life much easier and better. These women become very vulnerable and are prime targets of discrimination, neglect as well as abuse and violence.


In spite of these, there are women with disabilities who are blazing the trail. Some of them are Busola Akinsola, a woman living with Cerebral Palsy who has a Master’s degree in International Economics and Trade from the London Metropolitan University and is a banker in one of the leading microfinance banks in Nigeria. Another example is Yemisi Ojo, a woman with an amputated leg that is into the sale of lady’s clothing and accessories. Then there is Yemisi Isado who has hearing impairment and is making a living from livestock production.


In usual circumstances, these women and many others like them with disabilities would be seen as nobodies, seen as cursed and spiritually-possessed, rejected by society and will not be associated with.


“By His grace they [women with disabilities] are moving higher. As we can see that truly there are biases here and there but these women, we can see their resilience and their boldness and they are trying all they could so that they can get to the top, and they are really doing that,” Adelani said at an event to celebrate International Women’s Day in Lagos.


“You see them come out boldly to say their mind and you see them in some positions in the world today, and we can truly see that there is ability in disability. For example, we have women with disabilities who are caterers, we have women with disabilities who are lawyers. They are really striving to get to the top and we believe that if we can raise our helping hands to these ones, they will reach places.”


Support for persons with disabilities does not come easy though with non-profit organisations like Star Children Development Initiative facing problems such as lack of commitment from the government and lack of support from corporate bodies and the perception of non-profits seen as thieves and beggars. This probably highlights the level of seriousness the government and other relevant bodies have on matters of persons living with disabilities even though there are legislations passed such as the Discrimination Against Persons with Disabilities Act in 2018. The execution of these laws and the commitment beyond scoring political points are some of the ongoing issues.


Regardless, those committed to making a difference in the lives of women living with disabilities are not going to relent as they forge more relationships and partnerships to keep the dream alive.


Star Children Development Initiative CEO, Grace Alexander, on the back of this year’s theme for International Women’s Day “breaking the bias”, wants women with disabilities to continually look within to break the biases that are often held in the mind.


“Everything starts with our mind. If you build negativity because of your disabilities, you are already internalising the cultural perspectives in your mind. How you see yourself matters. Know this as fact that you are a human being and a woman that is bold and strong. Do not limit yourself in fulfilling your potentials,” Alexander says.


It is still a long road to the promised land where women and persons living with disabilities can live in a world free from hate, discrimination, stigmatization and bias. It will take much more effort in educating and re-orientating society but at least little steps and strides are being made and with more individuals and organisations making a difference, there is hope that the future is bright and not bleak.

Residents prevent troops from arresting a gun-runner in Plateau