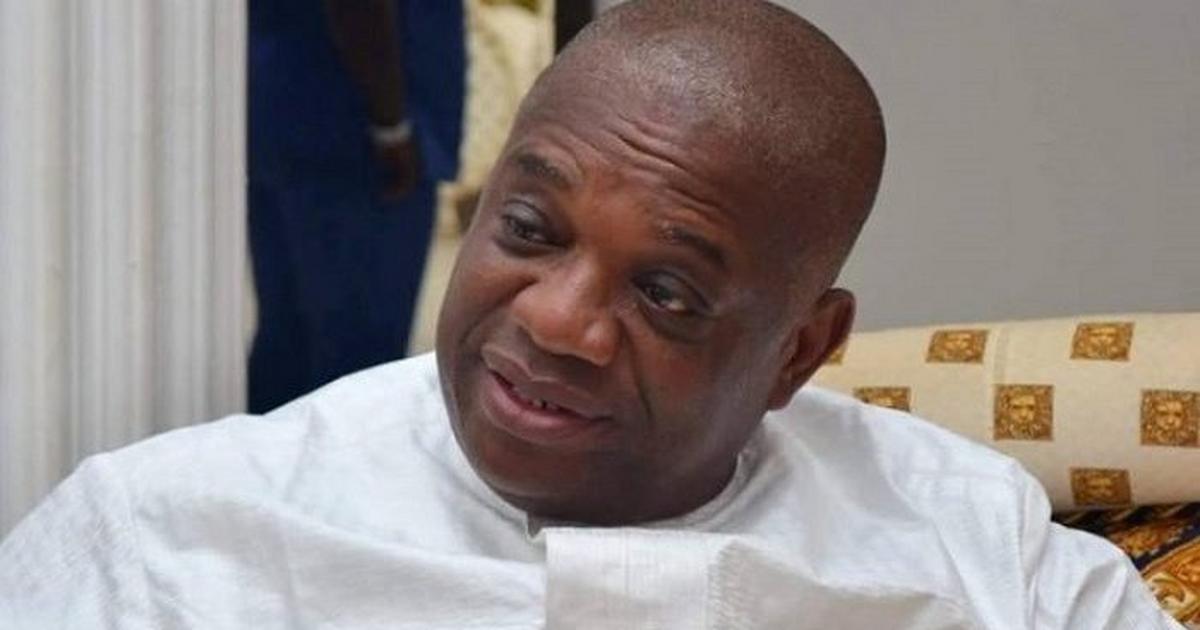 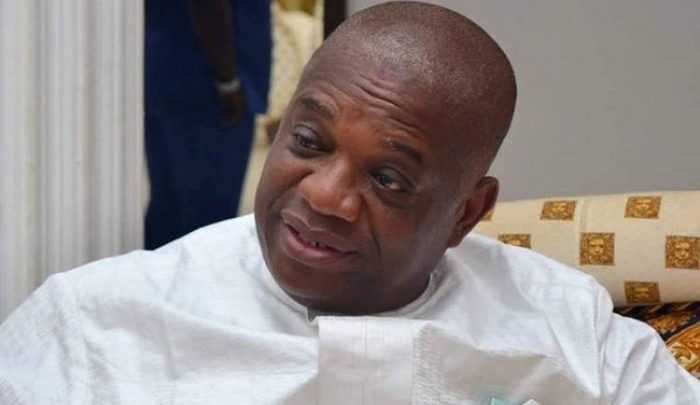 He said, “I have read the unfortunate accusations levelled against me by a former Director-General of the Progressives Governors Forum (PGF), Dr Salihu Lukman .


“In a statement credited to Lukman, he alleged that some party leaders are working with the Chairman of the Caretaker/Extraordinary Convention Planning Committee (CECPC), Mai Mala Buni to undermine the March 26 national convention of the party.


“He noted that there are other party leaders, including Sen. Uzor Kalu who have actively supported Mai Mala to undermine the decision to organise the national convention of the party.”


“It is on this note that I consider it necessary to correct the wrong impressions Lukman must be making efforts to create.


“There has been no time I participated in any collaboration or collusion to ensure that attempts to organise the APC national convention are blocked,’’ he said.


Kalu recalled that on Dec.15, 2021, he appealed to the party and CECPC members to consider postponing the national convention earlier slated for February.


The News Agency of Nigeria (NAN) reports that the former governor of Abia warned that holding the convention in February without sorting out minor disagreements could lead to implosion.


“I was worried that the creation of factions which denied the party victory in so many states in the past elections may repeat itself.


“I therefore called for a peaceful resolution of the crisis before holding the convention.


“No peaceful and tactful leader, would support a terrible scenario to reoccur.


“It is important to note that I have always stood for and supported the party and Gov. Mai Mala Buni only happened to be the chairman of the party.


“Aside serving as the chairman of the party, Buni is my old family friend and I cannot deny him because he is facing challenges today.


“We have been friends for the past 25 years.


“It is imperative to state that Buni has done very well for the party. His sterling leadership quality is what helped stabilise our great party across the six geopolitical zones, with high profile defections in our favour,’’ Kalu said.


He urged party leaders to guard their utterances to avoid creating disharmony.


According to him, in this time of challenge and misunderstandings, I am calling on the party leaders and stakeholders to guard their utterances to avoid creating more disharmony.


“Even in a nuclear family, disagreements and quarrels exist.


“The APC is a very big party with several caucuses. We have the governors, National Assembly, businessmen, youths and women among other caucuses.


“The directions and concerns of these caucuses should be taken into consideration at all times.


“Going forward, whether it is Gov. Mai Mala Buni or Gov Abubakar Sani Bello, I would always give the party my maximum support and drive for stronger growth.


“There is always a danger with single story and I encourage Mr President to hear the two sides of the story so that the party can win together,’’ Kalu said.