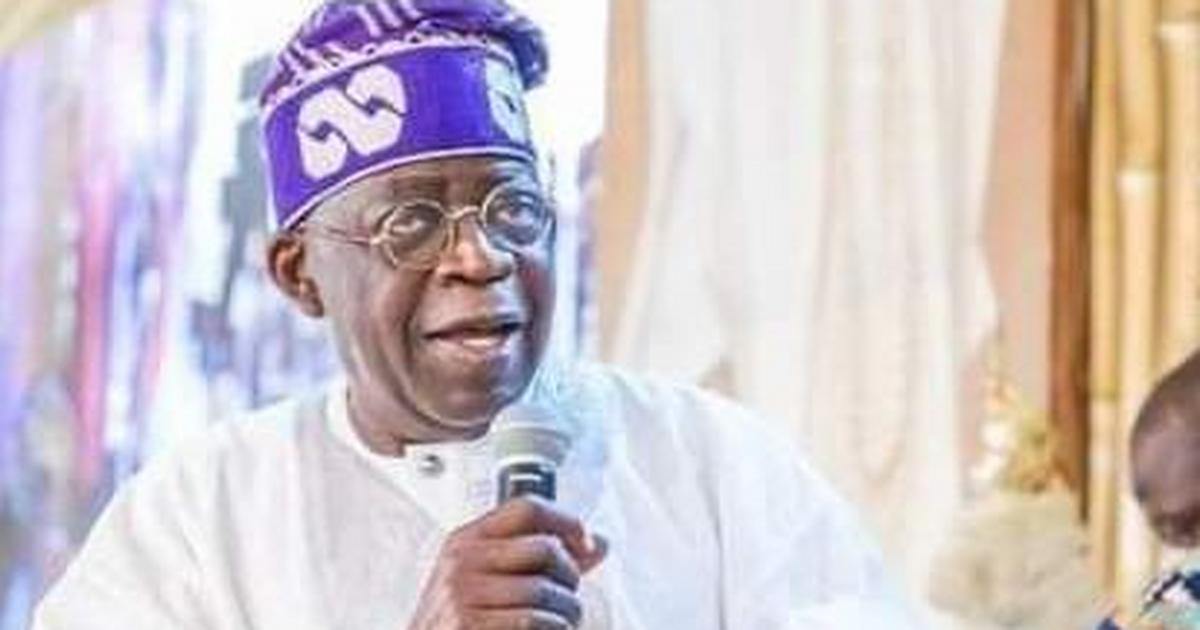 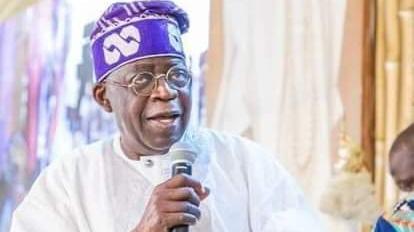 The News Agency of Nigeria (NAN) recalls that the All Progressives (APC) Chieftain, had on Sunday, Feb. 20, gone on consultation and engagement visit to the Olubadan-Designate, Sen. Lekan Balogun, in Ibadan.

Speaking during the visit, Tinubu, referring to some of the unwarranted attacks against him, used the metaphor of wrestling with the pig, saying “if you decide to wrestle with the pig, you must be ready to get dirty.”

The statement, however, explained that the APC chieftain’s statement was taken out of its right context claiming he vowed to fight dirty if there were plans to halt his presidential ambition in 2023.

“This caption and report are inaccurate and erroneous. Sadly, the wrong headline and story have been latched on by some online platforms/blogs and commentators to pour invective on my person.

“These commentaries and remarks are unfortunate because they are groundless, misinformed and misdirected. Hence, this clarification has become imperative,” he said.

Tinubu stressed that at no time during the visit and in his speech did he indicate that he would fight dirty for his presidential ambition.

He added that his words were carefully chosen stating that the people did not lend credence to such interpretation as given by the Vanguard newspaper.

For clarity, Tinubu, while addressing the Olubadan designate, said: “Kabiyesi, all I have come for is to beg you to continue to pray for me, the entire Yoruba race and the country.

“I am out to become the President of the Federal Republic of Nigeria and there is a wise saying that if you want to wrestle with the pig, be ready to get dirty and deal with the poo-poo.

“I am ready to get dirty. No intimidation, no blackmail, no sort of insult will get me angry to the extent that I will say no more, I don’t want again.”

He, therefore. appealed to the media as the 2023 election approaches, and at all times, not to allow their mediums and platforms to be deployed in the desperate smear campaigns and campaigns of calumny by politicians.

Tinubu stated that the people of the Fourth Estate of the Realm owe themselves and the society to report accurately and objectively without fear or favour.

“The duty of the media as the Fourth Estate of the Realm is a sacred one which must be guarded jealously,” he said. 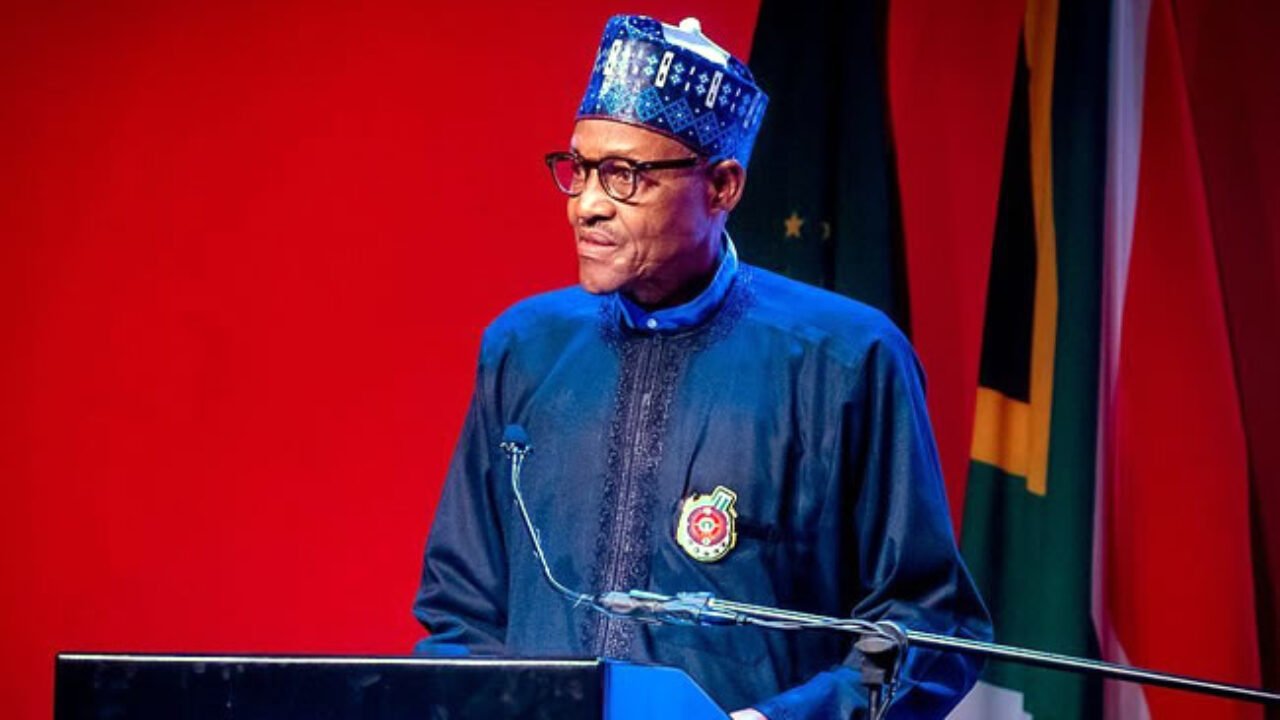 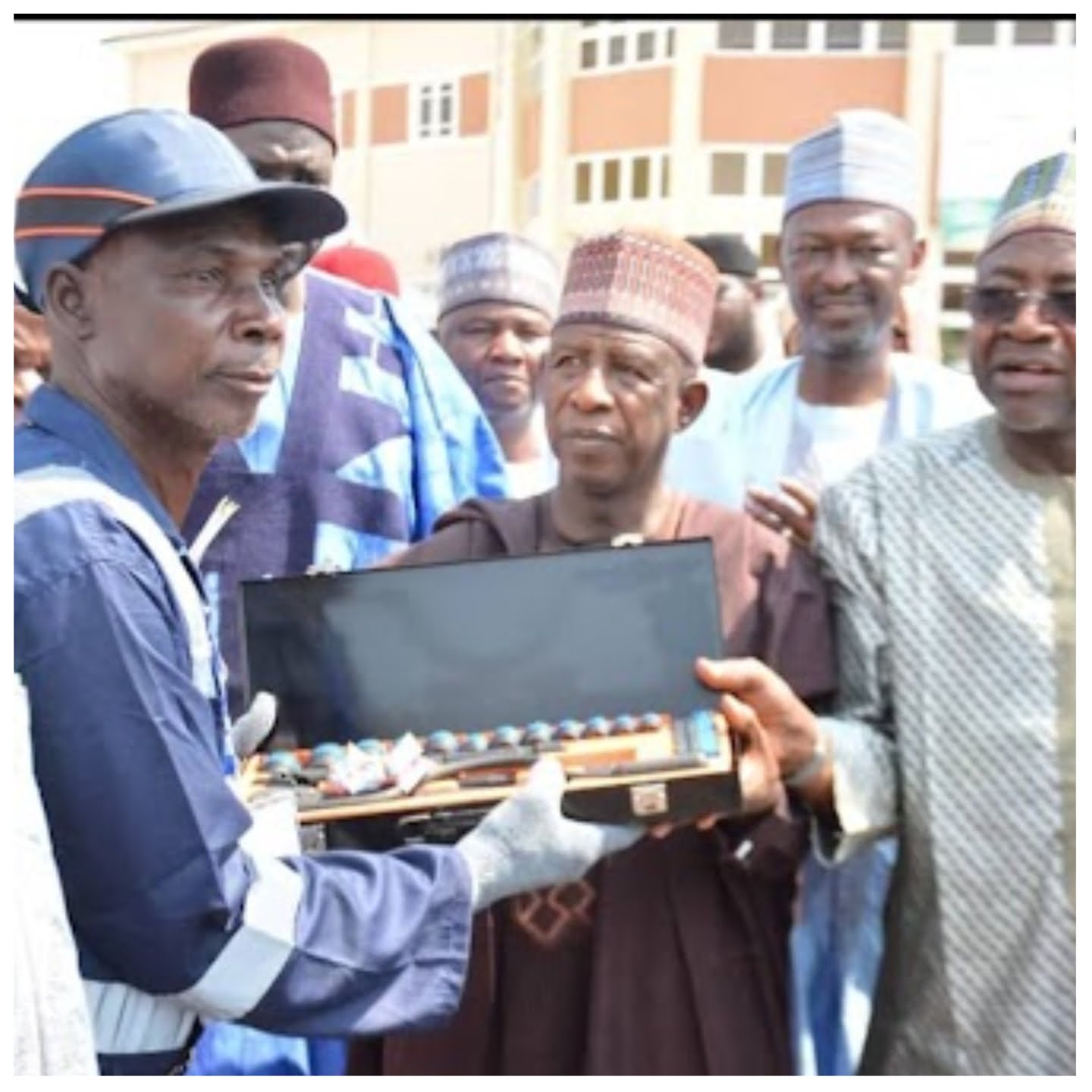