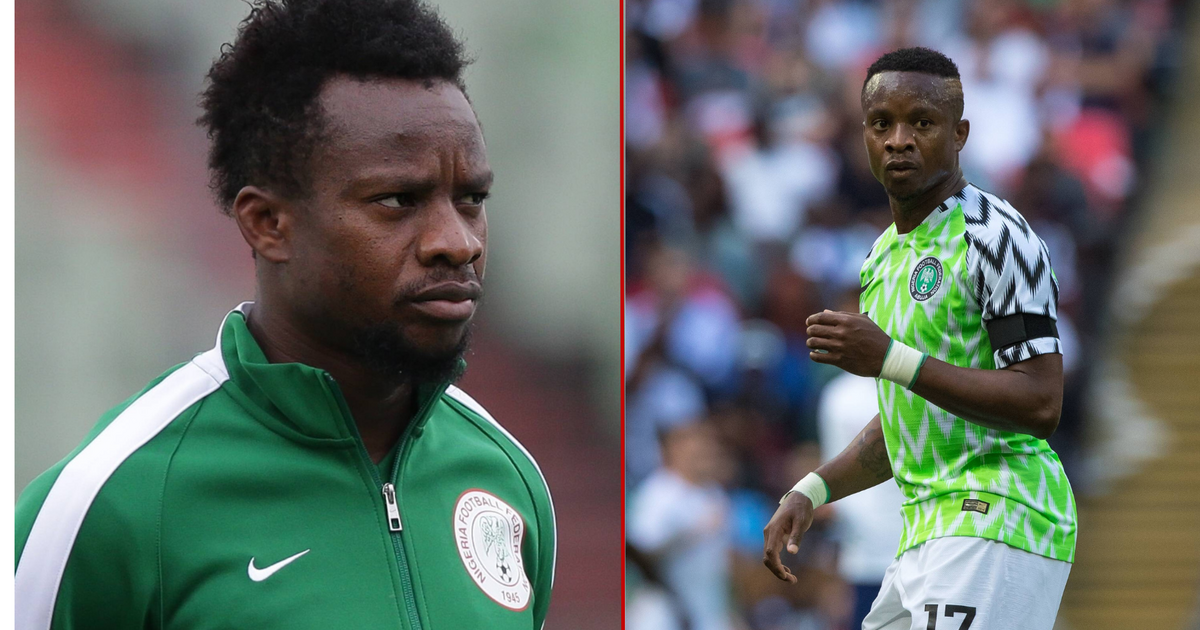 Onazi who plays for Saudi-Arabian second-tier team Al-Adalah is still yet to make an appearance for his new club after joining in January.

Despite his lack of game time, the 2013 AFCON winner shockingly made the Super Eagles standby list for games against Ghana after being out of the team for over two years.

Disclosing in an interview with Omasports the 29-year-old said:

“It’s not a surprise for me because I’m still playing and I’m ready to play anytime and when it comes to the national team, I’m always at the service of the nation – to always give my best for the country.

“Yes it’s been a while I was in the national team, but when we talk about this every game – home and away that will take us to the World Cup (it is very important).

“The likes of (Odion) Ighalo, the likes of Ahmed Musa and the rest who are on the list, we need to put our heads together.

This is a national issue, not an individual issue. We are not playing a singles sport, we need to bring heads together to make the right things at the right time.”

The Black Stars of Ghana host the Super Eagles of Nigeria at the Cape Coast Stadium on March 25 and then the reverse fixture is slated for March 29 at the Moshood Abiola Stadium in Abuja.