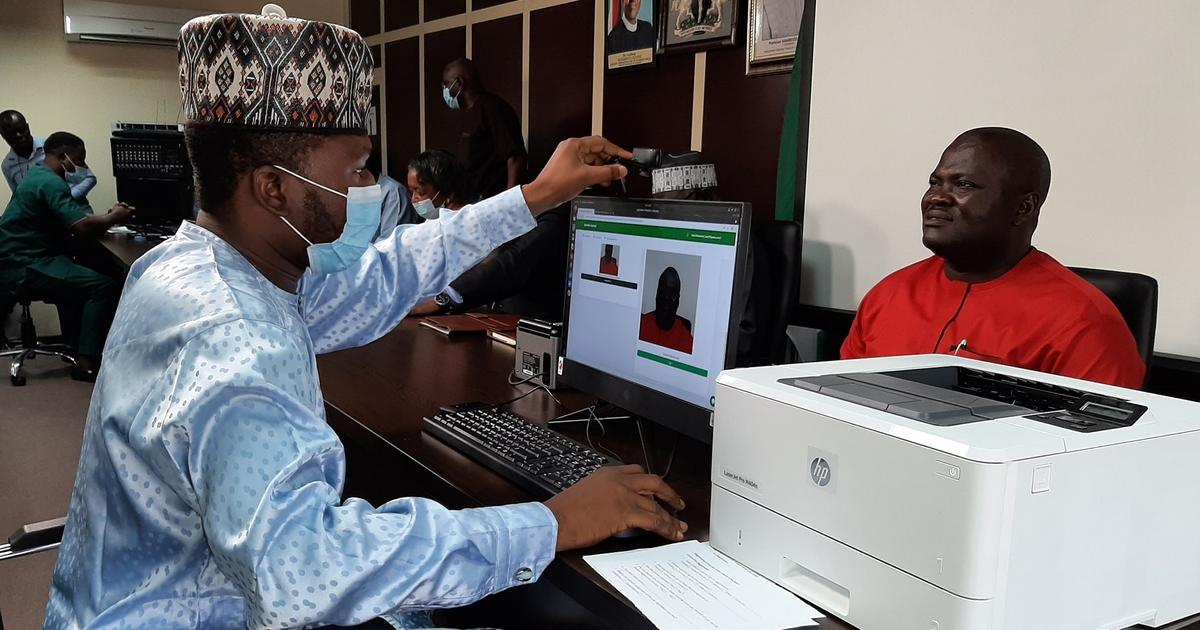 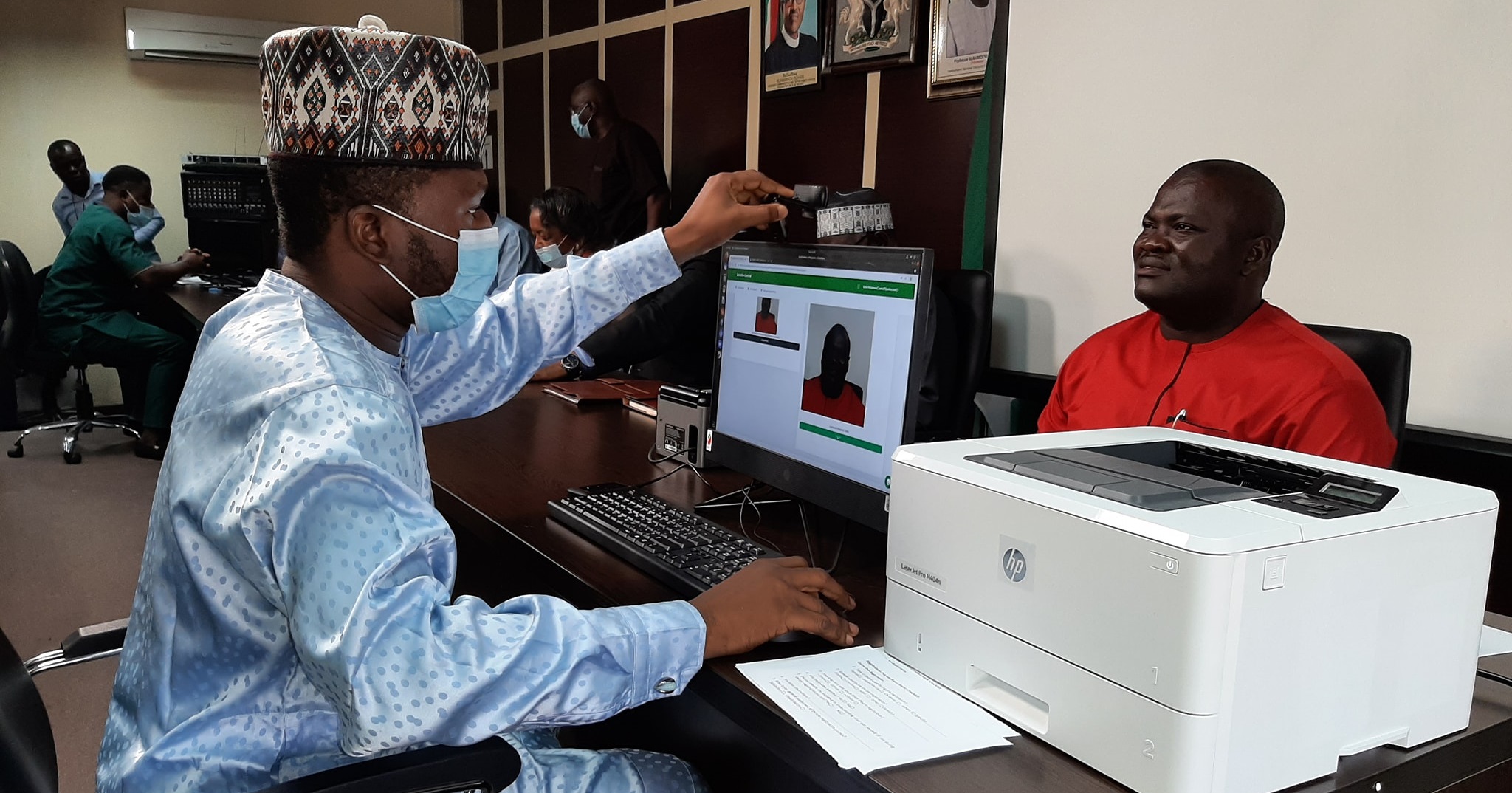 Oyekanmi noted that the suspension might be attributed to the fact that most Nigerians are still waiting for the last minute rush before presenting themselves for the registration.

He, however, said that the commission was impressed by those who had completed their registration both online pre-registration and the physical capturing of biometrics.

“My advice to Nigerians, especially those who are qualified but have never registered before is to do so because we are likely to round off the exercise about six to seven months before the 2023 General Elections.

“The commission has not decided yet but normally, from what we know, we will suspend the CVR between six to seven months before the general elections to enable us clean up the voter register and print the PVCs of those who have registered so far.

“So, it is extremely important that Nigerians should not wait until June or July before they register,” Oyekanmi said.

On the training, he said INEC had media platforms like online newspapers, social media and public affairs officers in each of the 36 states and the Federal Capital Territory (FCT).

He added that staff in the Voter Education and Publicity Department must be equipped for information dissemination.

Oyekanmi said the commission would enrich its information dissemination and also improve the capability of its public affairs officers, so that when they go out to represent the commission, they would speak with one voice.

According to him, at the end of the training the PAOs capabilities will have been enhanced as the nation moves towards the general elections.

Oyekanmi urged the staff of the commission to read widely, engage with the media and have good relationship with journalists to get good reportage of activities as INEC moves close to the elections.

He advised the PAOs not to allow purveyors of fake news to determine the narratives for the commission.

The INEC official cautioned the social media influencers to desist from any attempt that could constitute a threat to national peace and security.

“We don’t have another country than Nigeria. If trouble starts and it threatens the unity of this country, we don’t have any country to call ours. If crisis starts, God forbids, where are we going?

“Social media users and influencers should display a high sense of responsibility in the kind of information they push out about INEC activities because Nigerians are very emotional about elections and want to see what INEC is doing.

“We are open and transparent, if there is anything anyone is not clear about, they should ask us, we are open. They should contact us through any of our social media platforms or call any of our public affairs officers,” he added.

According to him, the commission will be happy to provide everyone with whatever information they need.

He said INEC was consulting with political parties, Civil Society Organisations, media, youth organisations and those representing persons living with disability and others to ensure inclusiveness.

The workshop was held in collaboration with the European Centre for Electoral Support (ECES) and was targeted at equipping INEC Public Affairs Officers with on techniques to hand fake news, misinformation and propaganda.