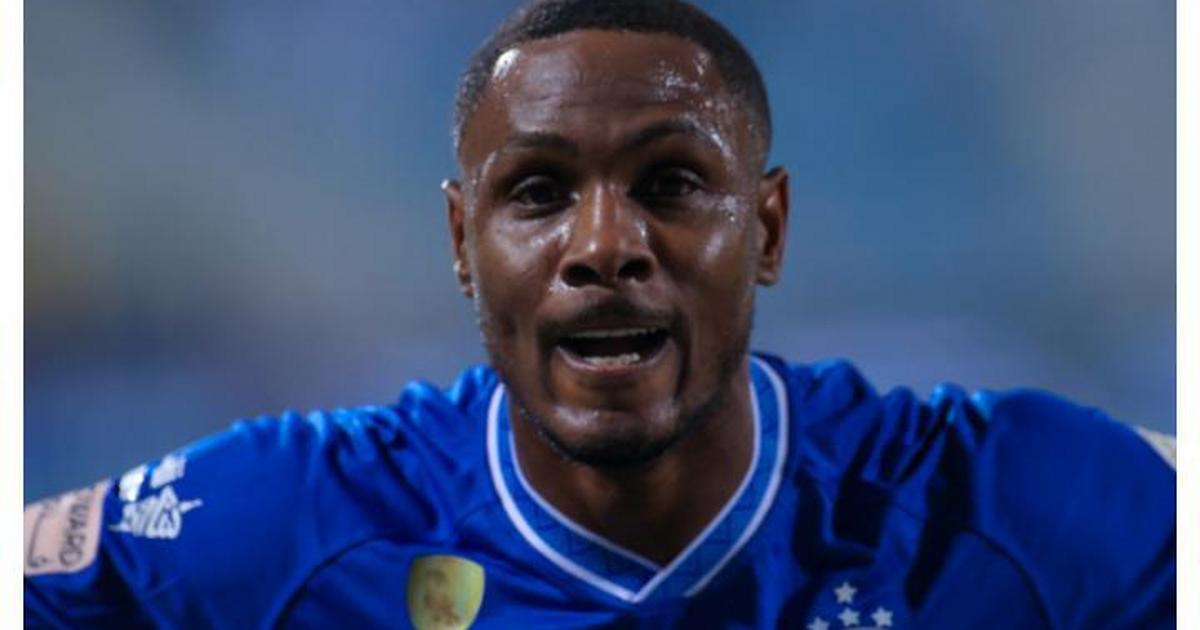 Salem Al-Dawsari penalty had the Blue Eagles in front at the break at the Prince Faisal Stadium.

Al Ittihad bounced back in the second half through Haroune Camara who equalised for the visitors just before the hour mark.

However, their equaliser lasted just eight minutes as Ighalo showed just why he is still needed in the Super Eagles when he held off his marker before letting fly from just inside the box to restore Al Hilal’s lead.

Moussa Marega and Andre had the ball in the net for Al Halil and Al Ittihad respectively but both goals were chalked off for offside.

Ighalo, who was subbed off in the 89th minute, proved to be the match-winner with his goal in the end giving the Blue Eagles the victory and all three points.

The goal was his 16th of the season and sees him extend his lead at the top of the Saudi Arabian Premier League scorers chart by two goals.

Okowa felicitates with Osinbajo at 65