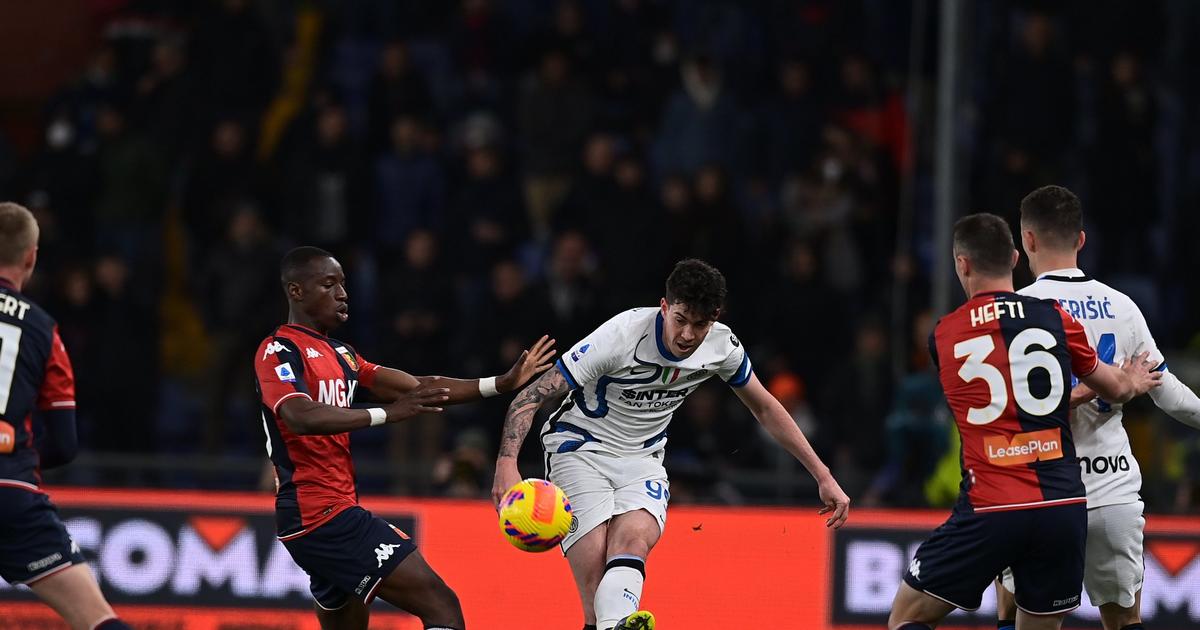 The Nerazzurri shared the spoils with Genoa at the Luigi Ferraris following a 0-0 draw.

After Milan dropped points against Udinese earlier, Inter went into the game knowing that a victory will be enough to see them close the gap with Milan at the top.

However, despite having most of the possession as has become expected of the Simone Inzaghi’s side, Inter failed to capitalise by finding a way past their host on the night.

The result means Inter have now failed to win any of their last three matches in league, with just a win in their last six in all competitions.

They have also taken a woeful two points from a possible 12 from the last four matches in the league as the title race remains wide open.

Both Genoa and Inter had chances to score at least a goal, the home side came close through Albert Gudmudsson and Filippo Melegoin.

Inter had chances of their own, Ivan Perisic, Edin Dzeko and D’Ambrosio, who rattled the bar in the second half via a corner kick, all came close to breaking the deadlock for the Nerazzurri.

In the end, however, a goalless affair represents a fair reflection of the game and result for both teams involved, especially the home side who defended stoutly.