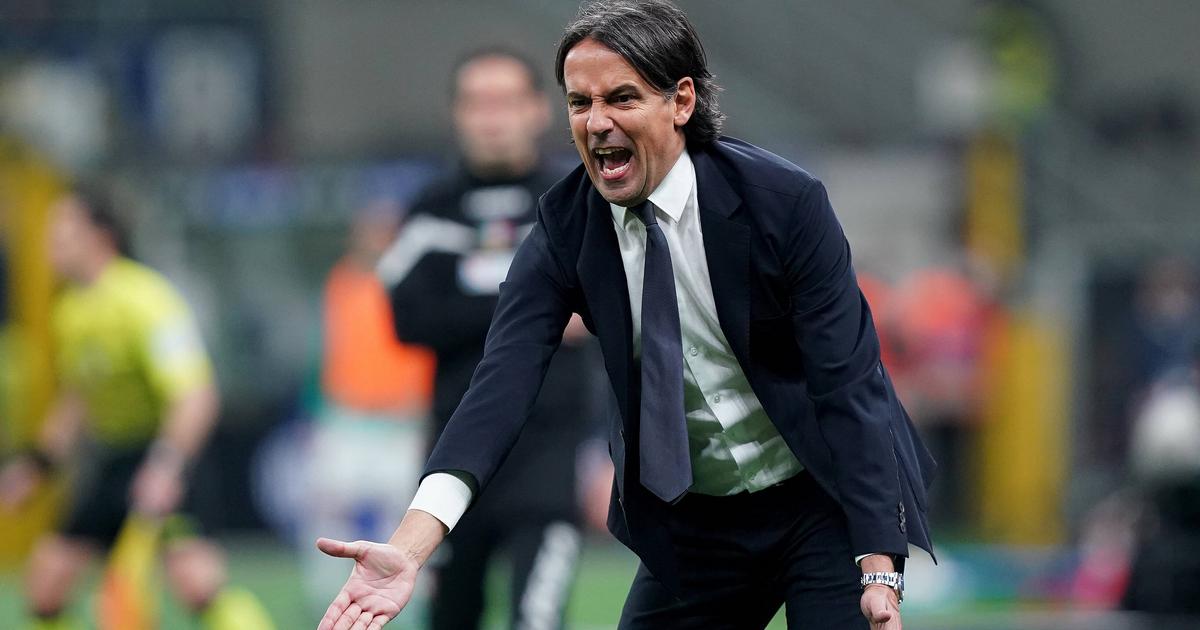 The Nerazzurri had a poor first half where they fell behind to Giacomo Raspadori (8′) and Gianluca Scamacca (26′) goals as they lost the opportunity to return to the top of the table.

I am angry – Inzaghi fumes at Inter Milan players

Inzaghi spared no words as he roundly criticised his players’ complacence in facing Sassuolo despite knowing the visitors’ history of picking up wins against big teams.

Inzaghi said: “I am very angry with the approach because we had three days since Wednesday’s game.

“We talked about the fact Sassuolo beat Juve and Milan away, they play great football and we had to be wary.”

With Sunday’s triumph over Inter Milan, Sassuolo became the first side to win away from league games at Inter Milan, Juventus, and AC Milan in the same season since Fiorentina achieved the feat in the 1955/56 season.

Second half revival is not enough for Inter

Inzaghi made two changes at half-time with Edin Dzeko and Denzel Dumfries coming on for Matteo Darmian and Roberto Gagliardini respectively.

Those changes heralded an uptick in Inter’s performance but the defending champions were unable to claw their way back into the game.

Inzaghi acknowledged the second-half improvement while reiterating that his side cannot get their approach wrong as they did today if they are to win the Scudetto.

“We tried to do everything in the second half, created so many chances and were unlucky, but the fact remains we should’ve had a different approach,” Inzaghi noted.

“Sassuolo had great technical quality, they were fresher physically and it showed. We will analyse the situation, we know there are 13 games to go, we are all up there and want to keep going forward.

“The fact is, a team that wants to win the Scudetto cannot get the approach as wrong as we did today.”

Napoli will get the chance to go top of the league when they meet Cagliari at the Unipol Domus on Monday, February 21 at 7 pm Nigerian time.