Technology has never been easier to access, but in Sub-Saharan Africa, just 30% of the tech industry’s professionals are women.

Even as this industry reaches new heights, women seem to be underrepresented. According to Techpoint Africa, only 10 per cent of the West African startups that have cumulatively raised $1 million in the past decade had at least one female co-founder.

While many tech entrepreneurs claim their mission is to create solutions for everyday problems, it’s nearly impossible to meet that goal when most apps and services are created by men, with few women involved in their development.

On International Women’s Day, we celebrate the accomplishments of women across the globe, especially those who have made significant contributions to technology and are redefining the African global-tech industry from the inside out.

Odunayo Eweniyi is a Nigerian business executive and activist. She is the Co-founder and Chief Operations Officer of one of the top online savings platforms in Nigeria, PiggyVest and co-founder of Feminist Coalition. She is also the co-founder of FirstCheck Africa, a female-led, female-focused angel fund and investor community.

Listed as one of Time Magazine’s 2021 Time 100 Next; Bloomberg’s Bloomberg 50 in 2020; Forbes Africa’s list of 20 New Wealth Creators in Africa 2019. Odunayo was also named one of the six women leading West Africa’s tech boom by 2020 by Vogue Magazine. Rebecca Enonchong is a Cameroonian entrepreneur and the founder and CEO of AppsTech, One of the leading global providers of enterprise application solutions in Africa.

Enonchong has been a recipient of various awards from organizations such as the World Economic Forum, a spot on Forbes’ list of 10 Female Tech Founders to Watch in Africa; Black Enterprise – 2014 Women of Power; New African’s 50 Leading Women in Business in 2013, IT News Africa’s 10 Africans making waves in technology, and much more. 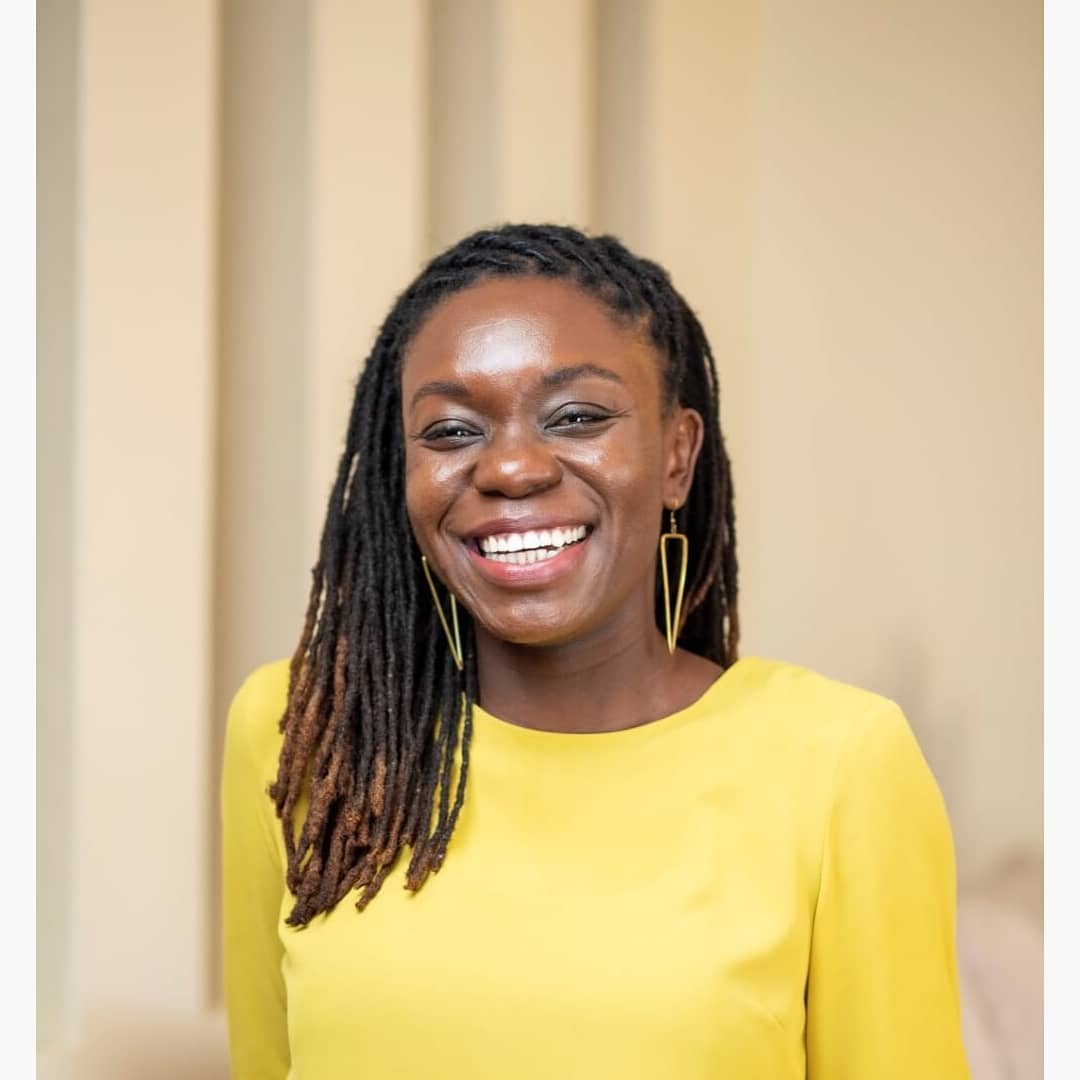 Judith Owigar is a social entrepreneur working with African women in technology. She co-founded Akirachix and founded Juakali 2015, a mobile service for industrial workers in Kenya where workers share ideas and expertise.

Over the years, she has presented her work through various speaking engagements. She has shared the stage with former US President Barack Obama and Kenyan President Uhuru Kenyatta at the renowned Grace Hopper Celebration of Women in Computing conference. Judith has also received various awards and honours, including CNN’s 10 African voices to follow on Twitter, 2015 East African Acumen fellow and 2014 International Focus fellow. 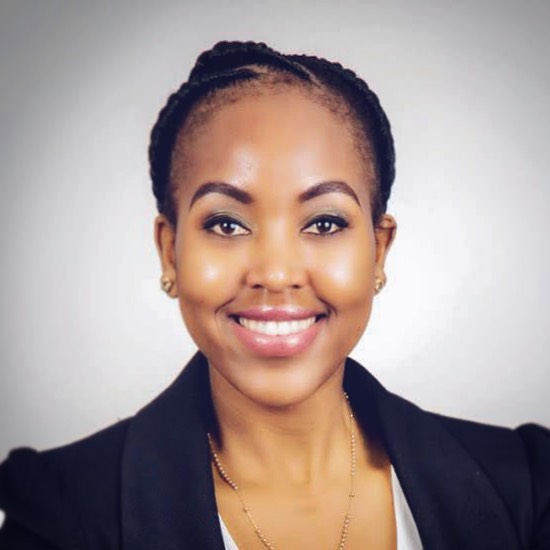 Nneile Nkholise is a South African tech entrepreneur. In 2015, she founded iMED Tech Group, an innovative startup that uses 3D printing technology to produce breast prosthetics for breast cancer survivors. She has impacted over 150 women with her prosthetics.

Discovery ranked her as one of South Africa’s top MedTech entrepreneurs. Ventures Africa recognized her as one of the 40 top innovators of 2017. She was awarded the Presidential Award for Science, Innovation, and Technology at the South African Youth Awards, 2017. 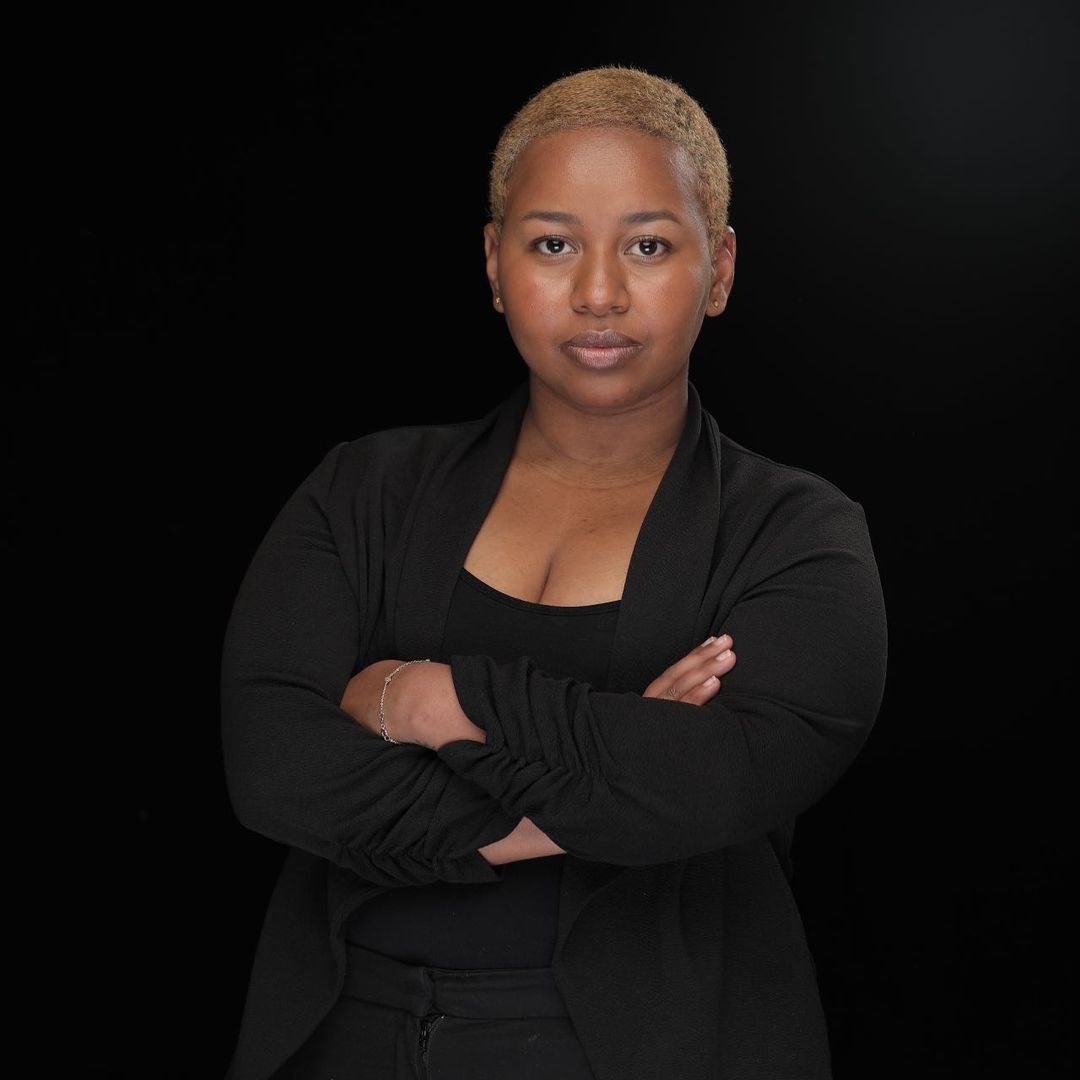 Ethiopian techpreneur Bettelhem Dessi is the founder and CEO of iCog, dubbed Ethiopia’s first artificial intelligence lab. Betelhem’s work in tech has received several notable awards, including being named the young pioneer in the Ethiopian emerging tech scene by CNN and BBC.

She was a partner at Kuda Ventures, a Venture Capital & Private Equity, where she managed Kudu Women, a program by Kudu Ventures focused on investing women founders and cofounders across multiple sectors. Betelhem has four software programs copyrighted to her name, including an app developed for the Ethiopian government to map rivers used for irrigation.