Israel DMW: 5 times the popular aide to Davido has trended on social media 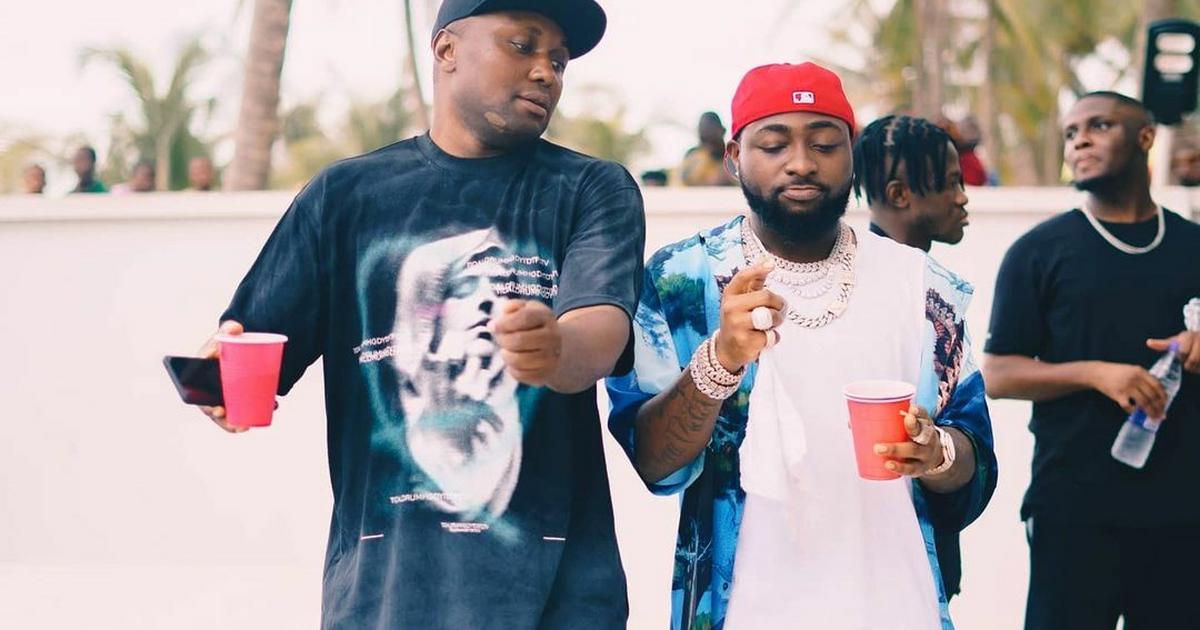 He is known as one of the aides to Nigerian music star, Davido. For many Israel is the loyal aide who is spotted with the music star every time he is in the country.

Interestingly, Davido made him popular as he never fails to share funny videos of the Edo State-born aide being his frisky self.

Today we will be looking at five times Israel trended and became a talking point on social media.

Israel got into the bad books of Cuppy back in Feb 2021, after he took to his Instagram Stories and wrote that,

“Kudos to someone like Zlatan, who took a bold step, by flushing out a full fake friend like Cuppy, who was just using his head, all in his name of ‘my papa na Otedola,” he wrote.

It didn’t take long before the billionaire heiress threatened to sue him to court.

Israel quickly tendered an apology to Cuppy and the lawsuit was dropped.

2 When Davido got him a car

“I am now a car owner o! Oga thank you sir!” he screamed as he jumped for excitement.

For many, the chemistry and bromance between Davido and Israel couldn’t go unnoticed during the car gift presentation.

Just so we all know if you are looking for content to make you laugh on social media be sure to check out Israel’s page…never a dull moment.

In Feb 2020, Israel released a video on social media which he described as his proposed opening acting for Davido’s upcoming concert.

Dressed in the Bini traditional attire, Israel’s proposed performance may not become a reality but it certainly got the attention of many…marketing strategy right!

A few weeks after Davido gifted Israel a Toyota Venza worth millions of naira, he was involved in a car crash. According to eyewitnesses, the car crashed into another car with several casualties recorded.

In a statement later released via his Instagram Stories, he denied the reports that there were casualties during the accident.

5 When Davido almost got him sacked

The senior police officer has been accused of collecting bribes from Internet fraudster, Ramon Abbas also known as Hushpuppi.

After the FBI released documents implicating the celebrated officer, as one of Huspuppi’s co-conspirators, Israel took to Instagram to say that he stands with the Deputy Commissioner of Police no matter what.

His comments were said to have led to his alleged dismissal from DMW.

He later took to social media where he appealed to well-meaning Nigerians to help save his job.

ICYMI: Watch Chiké & Simi Perform “Running (To You)” Live at the No Music, No Life Concert