Home » Metro » #IWD2022: A reminder why Nigeria should be harnessing its influential women(Pulse Contributor’s Opinion)

#IWD2022: A reminder why Nigeria should be harnessing its influential women(Pulse Contributor’s Opinion) 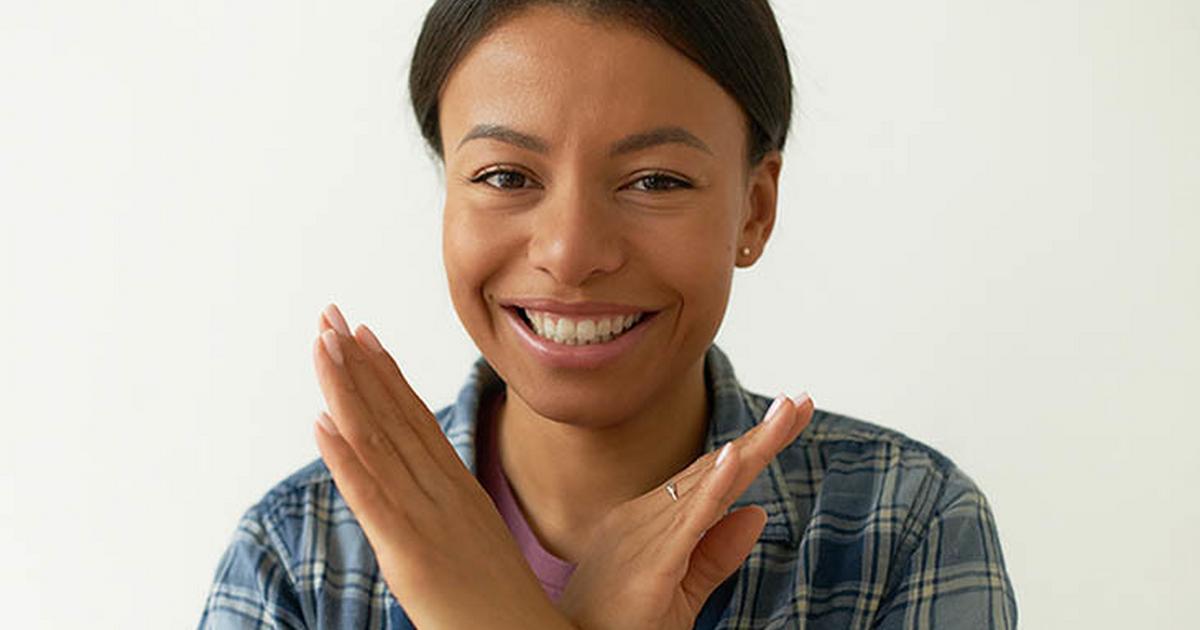 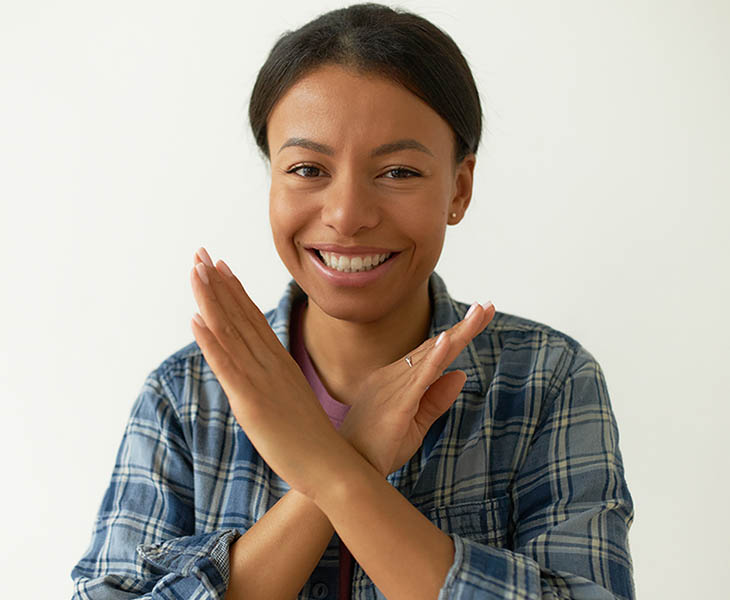 Women’s immense contributions towards community building, especially in a society as peculiar as Nigeria has not been adequately rewarded. Current day Nigeria despite its rapid developments in the emerging fields of tech and its complementary industries–whilst sporting Nigerian women holding influential positions that were earned through sheer hard work and ingenuity– underrepresents its women in politics and consequently government.


It is no secret that today’s Nigeria has been built off the back of influential women who have sacrificed the same blood and sweat (if not more) as their male counterparts invested in the nation-building efforts that have resulted in a strong nation like ours. Right from its early days that preceded independence, to the post-democratic society that we now have today, whilst still getting precluded from enjoying the largesse of political influence that is more than due.


The recent furor at the National Assembly’s decision to shut down gender bills that were aimed at granting more leeway to women in politics through the country’s laws is a pointer to how marginalized our women are. A few marginal changes like being able to pass on citizenship to their foreign spouses, to match their male counterparts, the right to take up citizenship in their husbands’ states, among others that sought to improve the plight of women in the country through increased political and economic participation further highlights the issue at hand.


The good thing about this International Women’s Day is that it coincides with the decision of the National Assembly to go back on its earlier decision to shut down the women-oriented bills. A conversation that was revived through protests by the same relentless women that took to the streets to decry that decision.


Hopefully, this event will serve as an opportunity for the highest institutions in the land to start to break the bias against women in our society and harness their unique contributions towards building a more rounded and evolved society.