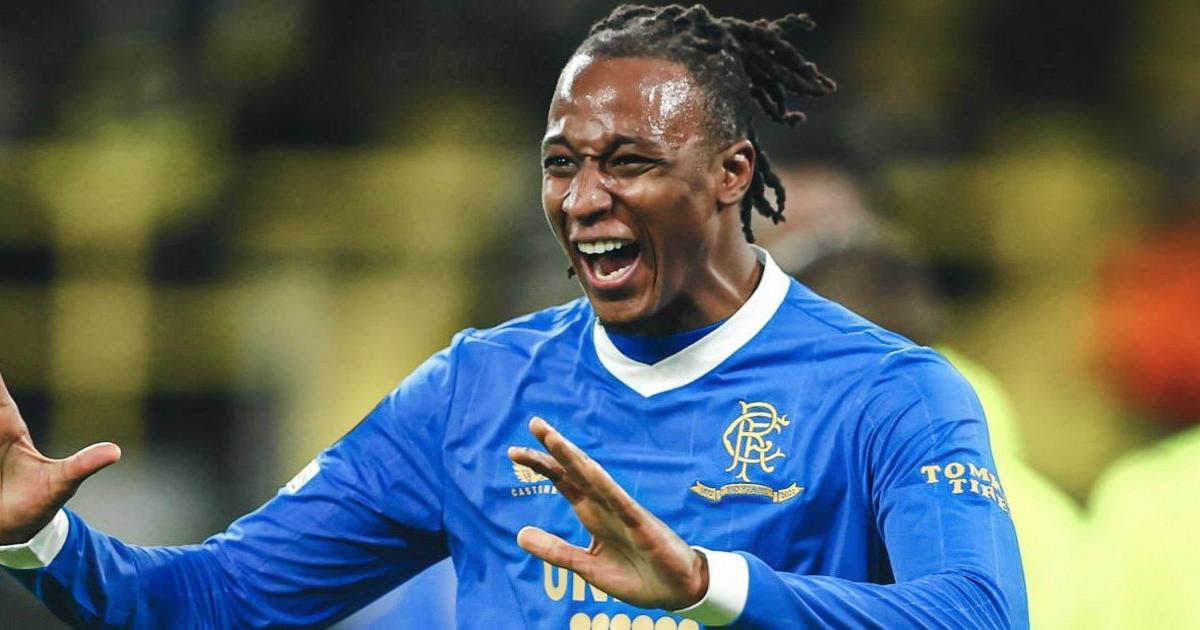 The 25-year-old provided an 81st-minute assist for substitute Kemar Roofe as the Gers secured a slim 1-0 victory to go level on 70 points with league leaders Celtic.

Aribo made his 27th league start for Rangers and he marked the occasion with an all-round performance in front of his home side.

The Super Eagles midfielder posted 87.2% pass accuracy from 68 touches while also creating one (1) big chance from four (4) key passes and one (1) cross.

Aribo was in combative form on both ends of the pitch as he engaged in 23 duels all match, winning 10 of those. The 25-year-old also made two (2) tackles and one (1) interception.

Calvin Bassey was also in action for the full duration of the match at the Ibrox Stadium, starting alongside Connor Goldson in the centre of defence.

Bassey made five (5) of his ten (10) attempted duels while also making three (3) tackles and one (1) blocked shot.

Van Bronckhorst also called on Leon Balogun in the 59th minute to shore up the defence in place of Borna Barisic as Rangers chased the win.

Rangers now trail Celtic on only goal difference pending the latter’s visit to Livingston in the final match of the day in the Scottish Premiership.

Rangers and Celtic will go head-to-head at the Ibrox Stadium on Sunday, April 3, for the penultimate match of the league in the regular season. Rangers lost the first leg by a three-nil goal margin.