Juliet Ibrahim drags men who marry their girlfriends after impregnating them 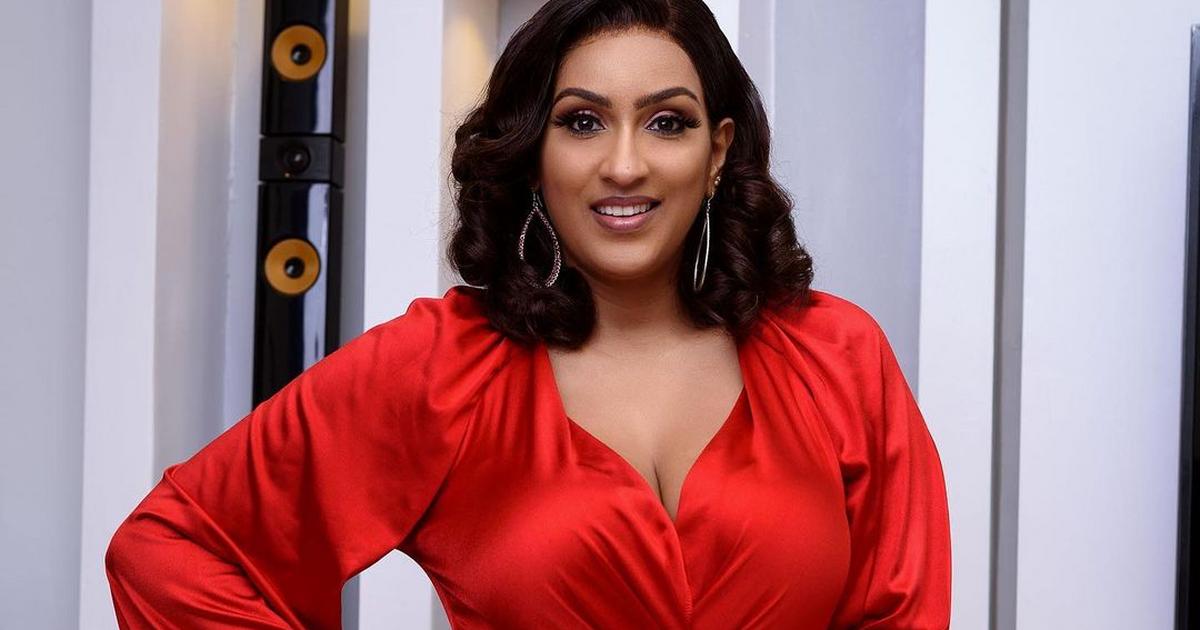 The movie star made this known via her Instagram Stories on Monday, February 21, 2022.

“I find it quite confusing and offensive that most guys nowadays will only propose and think of proposing to a woman when she says she is pregnant,” she wrote.

“So you will be chopping somebody’s daughter for months and years and it won’t click that she is wife material all these years and months but only when she says I’m pregnant that you will now remember that she is fit to be a wife.”

The actress disclosed that this particular trend has made a lot of women smarter about ways to settle down.

“No wonder many guys are getting trapped with pregnancy upandan by these girls that understand men with such mindset. It’s like everyone is playing a game everywhere I turn now. What’s happening to this generation. Anyway, what do I know?”

Ibrahim is a Ghanaian actress, film producer and singer of Lebanese, Ghanaian and Liberian descent.

She won the Best Actress in a Leading Role award at the 2010 Ghana Movie Awards for her role in 4 Play.

She has been referred to as the “Most Beautiful West African Woman” according to A-listers Magazine.