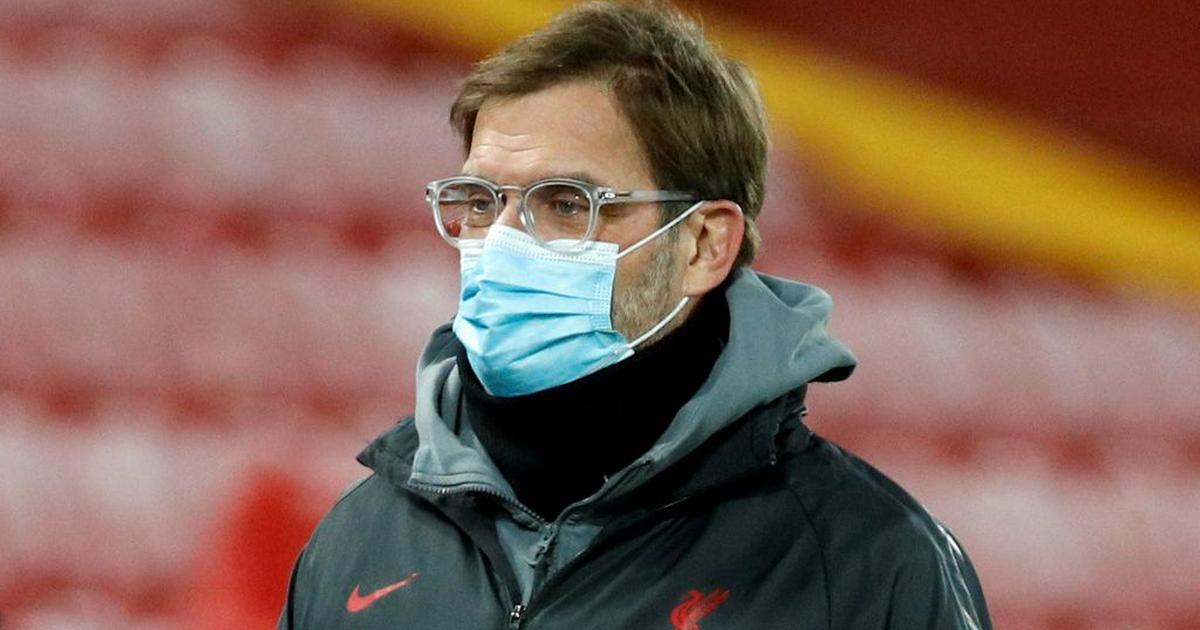 The Reds recorded an emphatic 6-0 victory over Leeds United on Wednesday night with Mohamed Salah and Sadio Mane both bagging braces while Joel Matip and Virgil van Dijk completed the scoring.

Klopp is focused on winning his games, not City

During his post-match comments, Klopp downplayed his side’s chances of overtaking Manchester City at the top of the table.

The German tactician feigned to forget who Pep Guardiola’s side play next in the league but stated that the defending champions would win the match anyway.

“Honestly we don’t chase City, we try to win our games. Thing is now, we have the cup final, City plays…who? I don’t know exactly but they will probably win. We don’t have to count these things, we just have to win our games.”

The 54-year-old manager also thanked the club’s supporters, especially those in the stadium, for creating a good atmosphere at Anfield Stadium.

Klopp: “In the moment [at full time], I got a little carried away. I really love how the whole stadium responded tonight. I couldn’t be more thankful for the support tonight.”

The former Borussia Dortmund boss also highlighted the performances of Sadio Mane and Mohamed Salah for their cumulative four-goal haul against Marcelo Bielsa’s side.

“Mo played a really, really, really good game. Sadio’s game was one of his best, how he played in the centre – it was absolutely insane,” the Liverpool manager enthused.

“Sadio Mane’s game was probably one of his best in the way he interpreted his role.”

Liverpool are now just three points behind City at the top of the table with both sides still billed to clash later in the season.