Karim Benzema, Vinicius Junior, and Marco Asensio combined to give Real Madrid a 3-0 win over Alaves 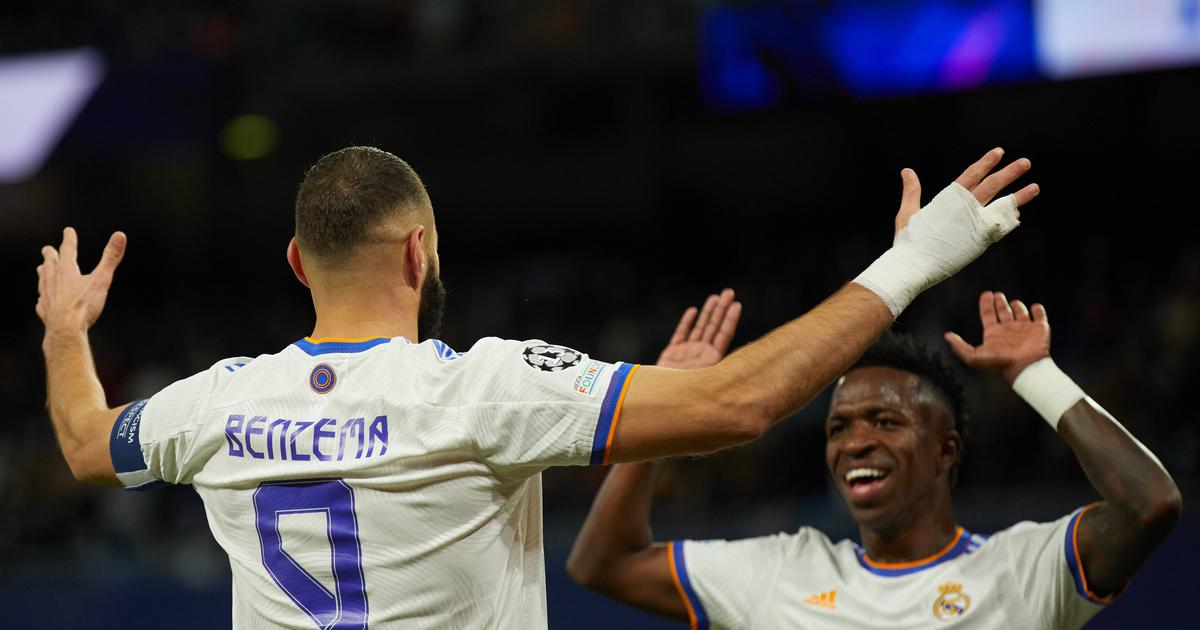 Goals from Asensio (63′), Vinicius (80′), and Benzema (91′) helped Real Madrid to turn around a difficult first half in the final half-hour of the game to settle the fixture in their favour.

In his post-match press conference, Ancelotti noted that though his team did not perform well in the first half, they still showed commitment all through the match.

Ancelotti said: “The first part was more difficult for us. But we showed commitment throughout the match. We missed a bit of quality in the final third.

Benzema, Vinicius, and Asensio made the difference – Ancelotti

The Italian gaffer stated that he told the Los Blancos players to increase their quality and movement in the opposition’s penalty area and this was what worked against Alaves.

Ancelotti also singled Asensio, Benzema, and Vinicius for high praise for turning the game around in Real Madrid’s favour.

“At halftime, I told them we needed more movement and quality there. They did it fantastically, especially the 3 forwards,” the Real Madrid manager concluded.

Benzema’s first goal after returning from an injury layoff means his partnership with Brazilian forward Vinicius has now produced 31 league goals already with the Frenchman accounting for 18 of those.

The victory also puts Real Madrid seven points ahead of closest challengers Sevilla and with a game in hand.

Los Blancos meet Rayo Vallecano in their next La Liga match on Saturday, February 26 at the Estadio de Vallecas.