Home » Entertainment » Kehinde Eghanubi: Sack Your Boss So You Can Be Your Own Boss… Or Not

Kehinde Eghanubi: Sack Your Boss So You Can Be Your Own Boss… Or Not 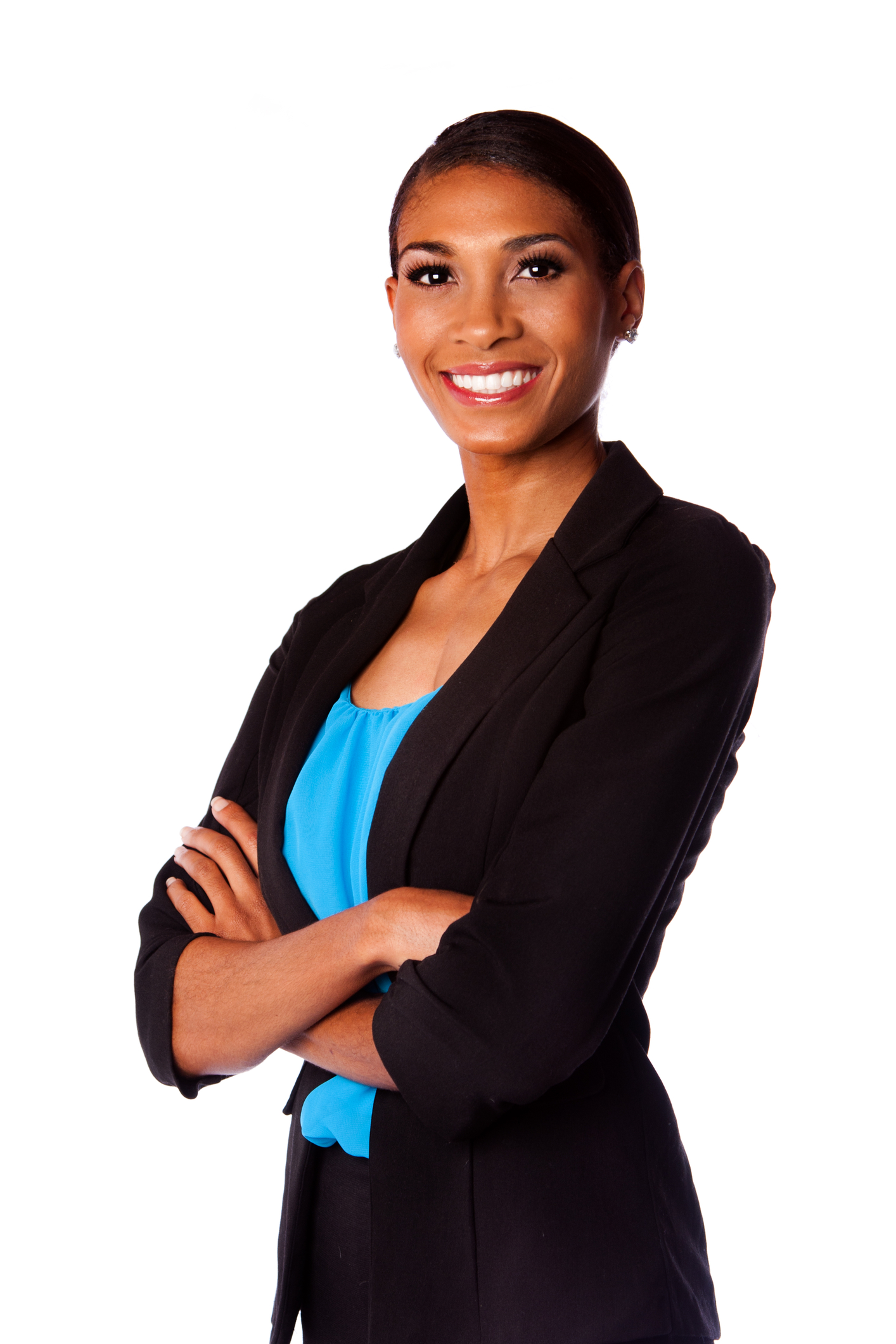 “Build your dream or someone else will hire you to build theirs.”

You’ve heard that said countless times, as have I. Rightly, it has inspired many people to launch into the deep as they seek to build dreams of their own. So, every year, new businesses spring up and various projects are launched across all sectors, never mind that the people who launch them are not the most equipped to make them happen. This has got me asking: are dreams only valid when we conceive them personally? Are our dreams worth acknowledging only when we have to make them happen on our own?

When someone recognizes their purpose within an already existing platform, like Asa Griggs Candler did with Coca-Cola after it was created by John Pemberton, or like Chris Espinosa did after Steve Jobs started Apple computers in a garage, does that make it any less worthy of a lifetime of devotion simply because it wasn’t originally their dream?

I cannot claim to have all the answers, but it appears to me that a lot of people these days are linear in their interpretation of a dream and purpose. For these people, the ultimate dream is to build something they have to lead themselves, like the “sack your boss and be your own boss” mantra. Sometimes, unfortunately, this outlook spills over into their attitude to someone else’s dream such that they feel no sense of responsibility towards building it. These people might undermine what the person – usually a boss – is trying to build. They might also make a point of shaming colleagues who go above and beyond to make someone else’s dream work. They might disguise belittling remarks behind humour as they mock their colleagues’ commitment, after all, “you’re not the owner of the company.”

These people fail to see that the people they become and the competencies they develop while tilling the soil of other people’s dreams – in this case their employer – is what will drive the success of their dreams, if they are to have any of their own.

The truth is, not everyone will be inspired (or courageous enough) to start their own company, nor will everyone be inspired to invent something. This proves to me that not every dream will be born out of separation from a person, company, or cause. Sometimes even, your dream might not find full expression until you have expressed it through someone else’s. It doesn’t invalidate your ambition or limit the weight of your purpose in life, it’s just, sometimes, the road to a fulfilling life/career does not involve launching out but pressing deeper into an existing vision.

Don’t fall into the trap of equating the validity of your dream to its exclusivity – to something you conceived or must conceive. If it’s tied to someone else’s, it’s just as meaningful. Think of the CEOs of Fortune 500 companies, like former PepsiCo CEO, Indra Nooyi, or Tim Cook, CEO of Apple Inc. These people didn’t need to launch businesses of their own to garner the kind of influence they have in their industries.

I wouldn’t want you to feel discouraged if you truly desire to start a business or project of your own. But if you are not inspired to, don’t let popular opinion force you to start something you’re not equipped to sustain. And if you’re building someone else’s dream, make sure you’re serving under a visionary leadership that will translate into a meaningful, rewarding, and impactful career.

Relationships, Social Media & Reality – Blessing Okoro Gets Real on this episode of “#WithChude”

Relationships, Social Media & Reality - Blessing Okoro Gets Real on this episode of “#WithChude”