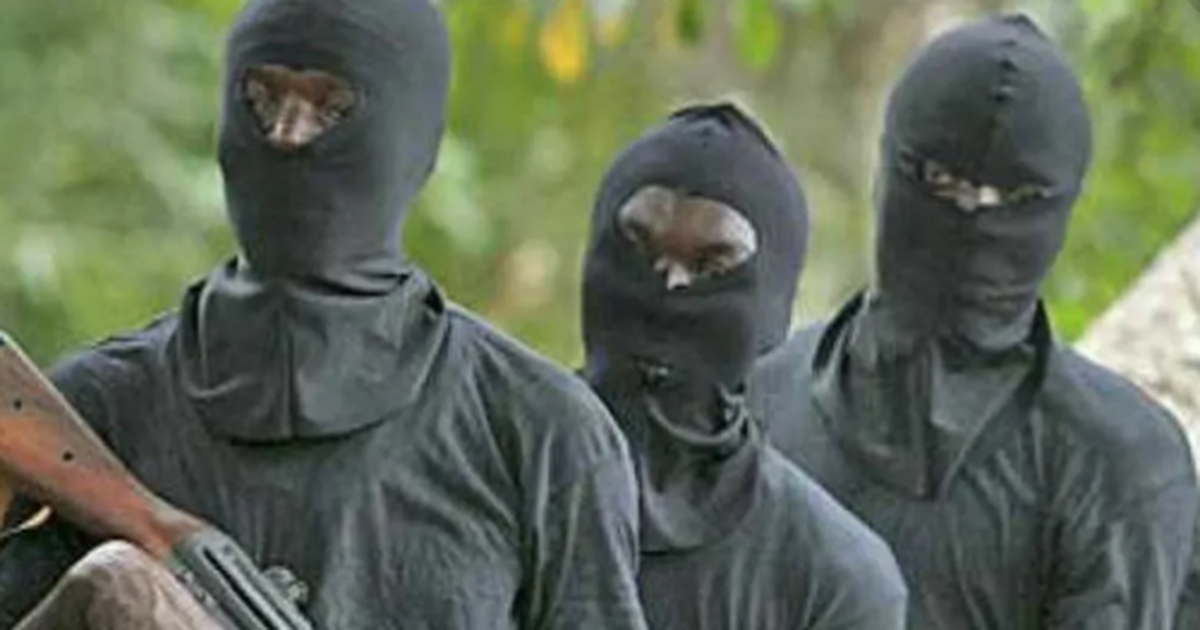 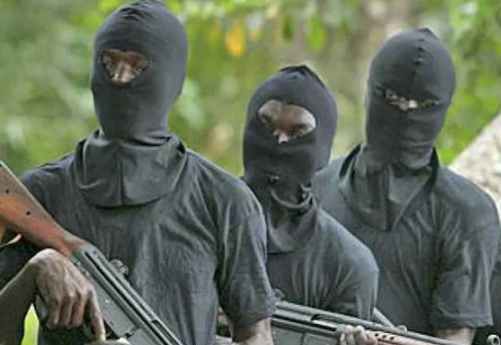 The man, named, Sadu Bunkawu, who was not satisfied with the share he got from their last operation, went to the police to confess his sins.


The 28-year-old Bunkawu from Filingo village in the Jada Local Government Area of Adamawa State revealed to the police that his gang was paid the N12 million as ransom for the abduction of Umaru Diffiwa and Umaru Babidi of the same community.


Displeased with the sharing formula adopted by his gang, he reported them to the police to correct the injustice.


Bunkawu rued his luck over the operation as the N200,000 he collected got lost on his way back home.


“I lost my share of the money while rushing to reach home on time,” Bunkawu said.


“The money was paid to seven of us by the family members of the victims. After releasing them, I was called and given N200, 000 only,” he explained.


However, he has been arraigned before Chief Magistrate Court I in Yola by the Adamawa State Police Command on a charge of criminal conspiracy and kidnapping.


Bunkawu pleaded guilty to the charges and the judge, Muhammad Abdullahi, has adjourned the case to next month, April 4, 2022.