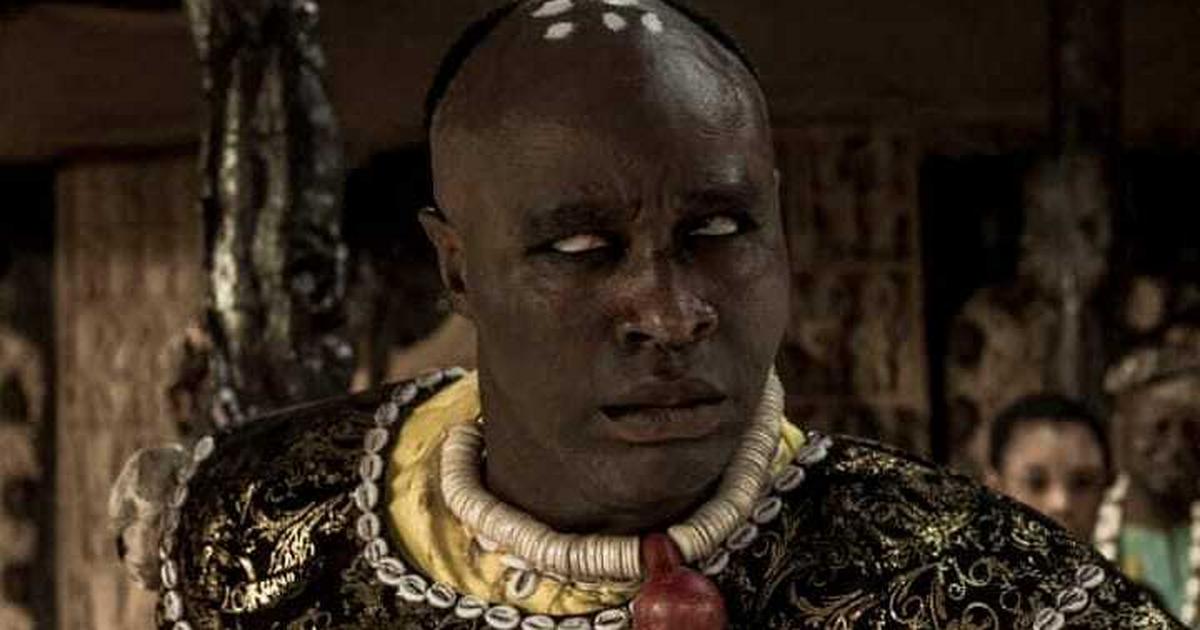 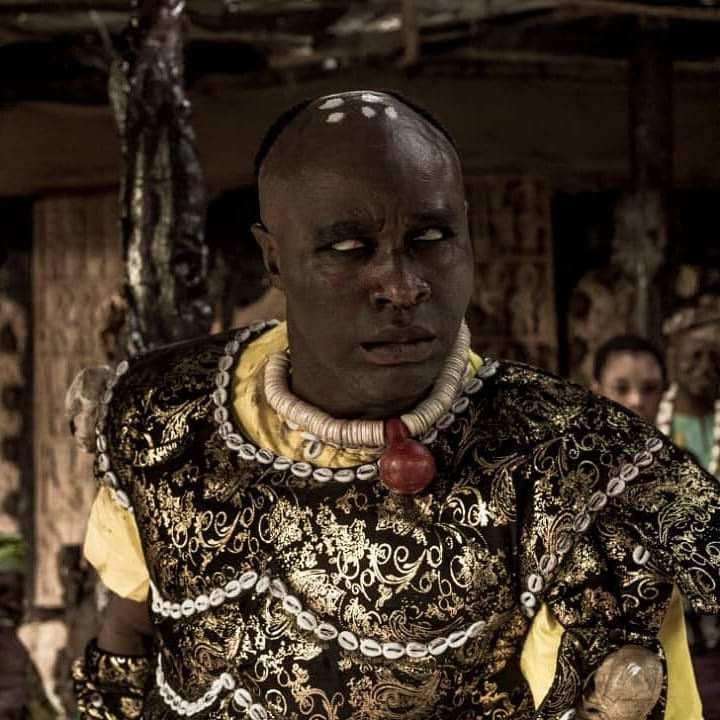 The new trailer debuts ahead of the film’s April theatrical release.

A spanking new trailer for Euphoria 360 and Anthill studios’ first collaboration, an epic film titled ‘King of Thieves’, is here.

The new trailer promises an intriguing storyline with a plot set in Ajeromi, an ancient Yoruba kingdom that is forced into chaos following the invasion of the viscious Ajeshinkole.

Scripted by Yinka Laoye from a story by Femi Adebayo, the film will be the first film from the collaboration between Adebayo’s Euphoria 360 and Niyi Akinmolayan’s Anthill Studios.