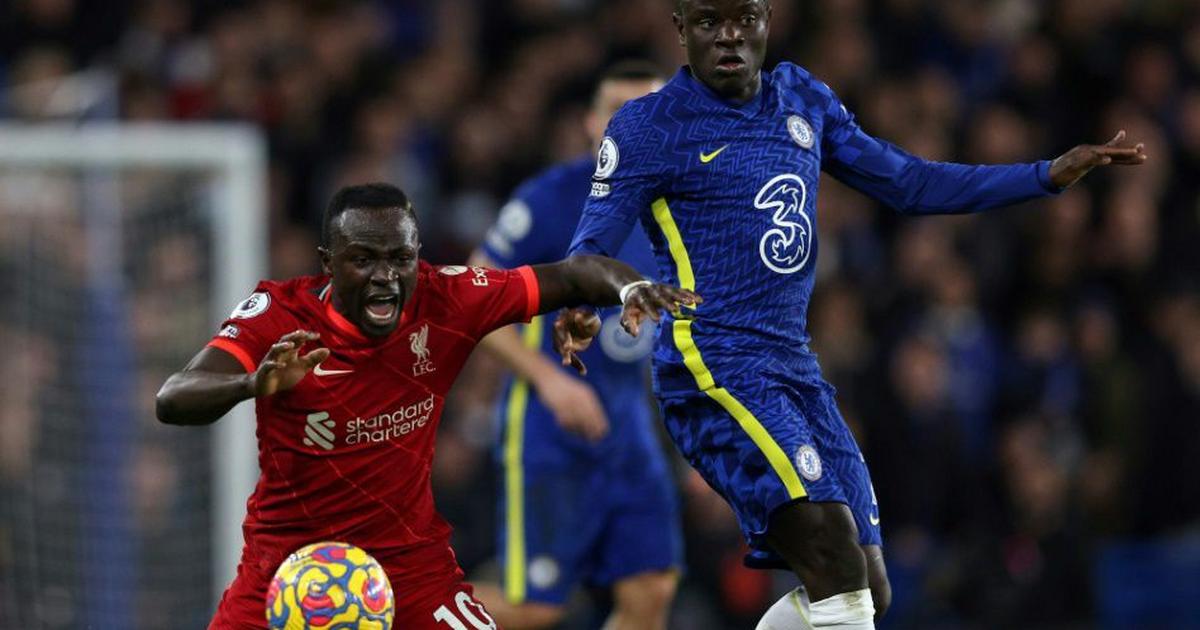 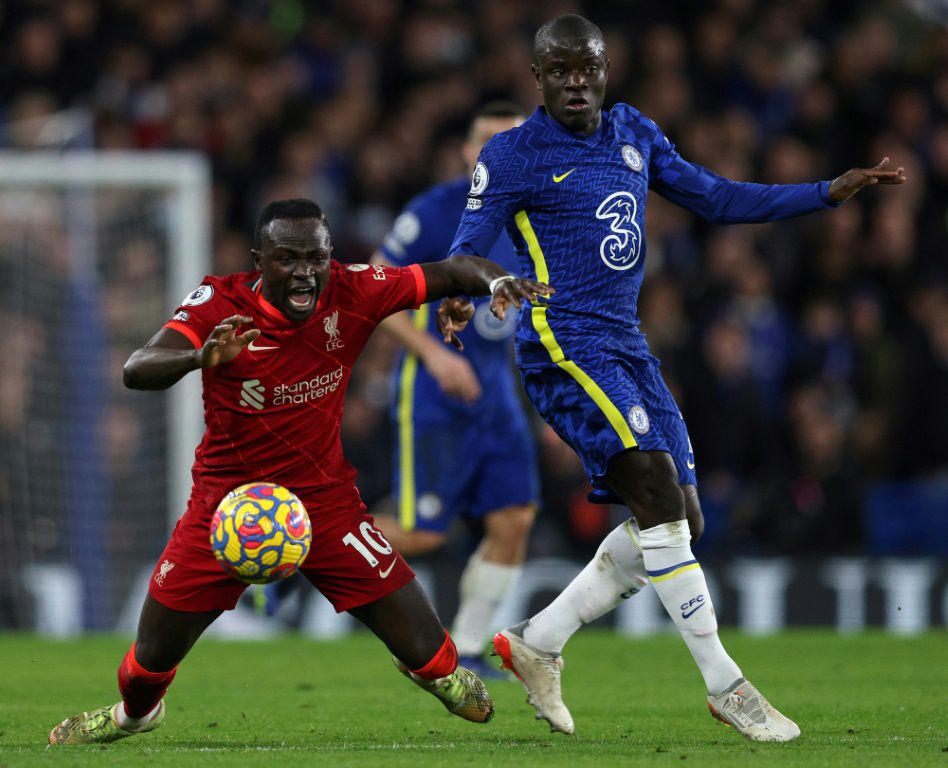 Klopp’s side are chasing silverware in all four major competitions after closing the gap on Premier League leaders Manchester City to three points.

The Reds have made it to their first domestic cup final since 2016, are on course for the Champions League quarter-finals after a last 16 first leg win at Inter Milan and host Norwich in the FA Cup fifth round on Wednesday.

Klopp has already delivered Champions League glory in 2019 and a long-awaited Premier League title in 2020, but the German knows only sustained success will see his group ranked alongside the club’s 1970s and 1980s legends.

“We all know that in the moment the people are really happy,” Klopp said.

“But in 20 years if you want to talk about this team, I would not be surprised if people would then say if we don’t win anything any more, ‘Yeah they were good, but they should have won more’.

“That’s why we should try now to win a few things. And the next chance, the best chance we have this weekend, is against Chelsea when it’s really tricky.”

Liverpool captain Jordan Henderson believes victory at Wembley would be the perfect springboard for even greater success in the final weeks of the season.

No English club has ever won the top four trophies available in a single campaign and Henderson said: “It is a big moment. To get a trophy so early on in the season can give the squad a big boost.”

Henderson is the only survivor from Liverpool’s last domestic final victory in 2012 when he helped his team beat Cardiff on penalties to clinch the League Cup.

“We want to use it as a platform to give us a big confidence boost going towards the business end of the season,” he added.

Liverpool forward Roberto Firmino has been ruled out after missing the last two games with a groin injury, but Diogo Jota could feature following ankle ligament damage.

Lukaku has scored just 10 goals since his club record £97 million ($131 million) move from Inter Milan last year and expressed unhappiness with the way he was being used by Tuchel earlier this season.

The 28-year-old had only seven touches in his most recent appearance against Crystal Palace, the lowest by a Premier League player since 2003-04, with Kai Havertz scoring in an impressive display as his replacement against Lille.

Publicly at least, Tuchel is putting Lukaku’s recent struggles down to mental and physical tiredness.

“He is an important player, there is a lot of focus on him, but if you allow yourself to zoom out a little bit you can see he played a lot of matches from the start for us,” Tuchel said.

“Once you play for Chelsea you accept the team goes first. That’s why there are no hard feelings. We can only achieve our goals together.”

Tuchel could start England right-back Reece James, who has been sidelined since December with a hamstring injury, and is debating whether Edouard Mendy or Kepa Arrizabalaga will feature in goal.

“Kepa did fantastic in the period where we had to be without Edou. I cannot get sentimental about it. I have to do what is best for the team,” Tuchel said.

The Blues will be eyeing their first League Cup silverware since 2015, having lost the 2019 final to Manchester City.