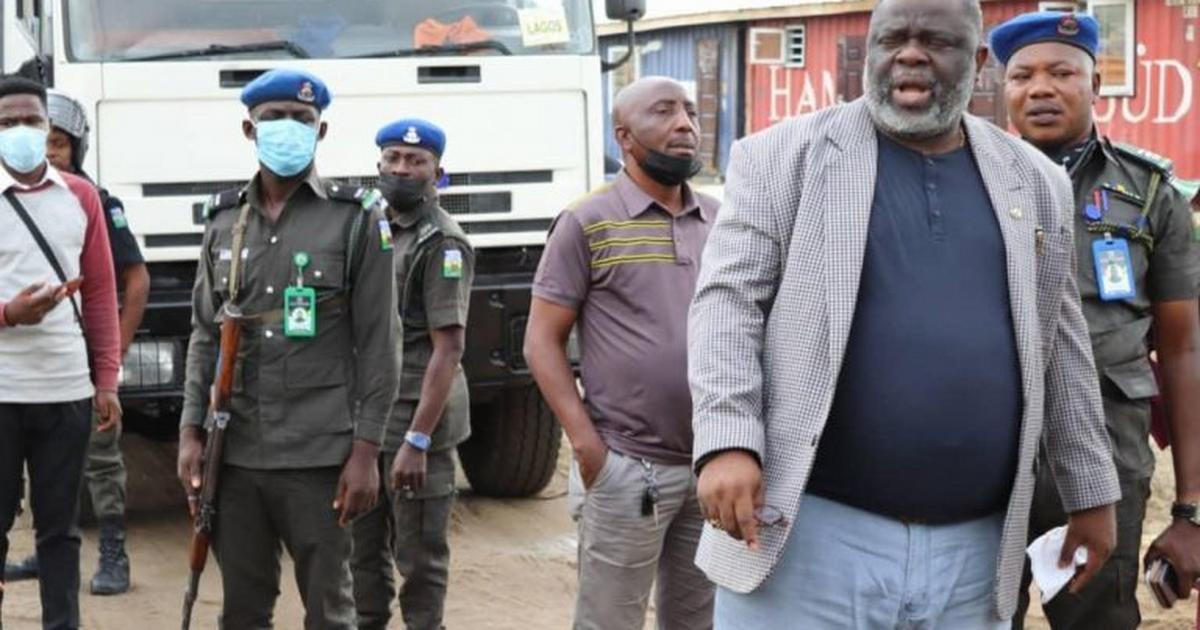 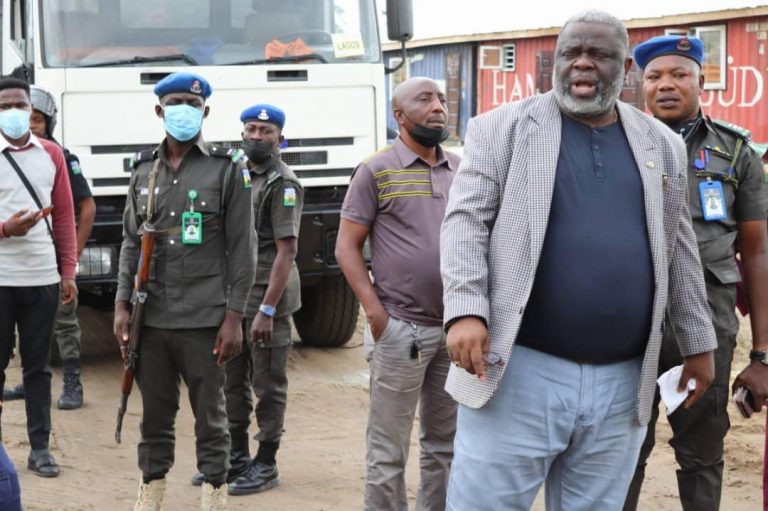 Salako said the impostors were arrested when they illegally pulled down a disputed property in Ogombo.


“They have since been handed over to the police for prosecution while one Adeyemi Ajose, who is believed to be their mastermind, is still at large,” he said.


The commissioner assured that the imposters would be prosecuted and advised residents to report suspicious activities, particularly in the built environment to the ministry.


Salako added that the arrest of the trio would send a strong signal to others about government’s determination to rid the sector of all forms of illegality.


He advised members of the public to be wary of fraudsters and always ascertain the identity of people parading themselves as public officials.


He emphasised that enforcement activities of the ministry usually followed standard procedures, which included serving of statutory notices bearing the insignia of government.


He urged Lagos residents to report any observed infraction in the built environment directly to the Ministry or through the online platforms including the Lagos State MPP&UD App, which could be downloaded on Google Play store or Apple store.


The commissioner’s statement was made available to newsmen by Mr Mukaila Sanusi, spokesman for the Lagos State Ministry of Physical Planning and Urban Development.