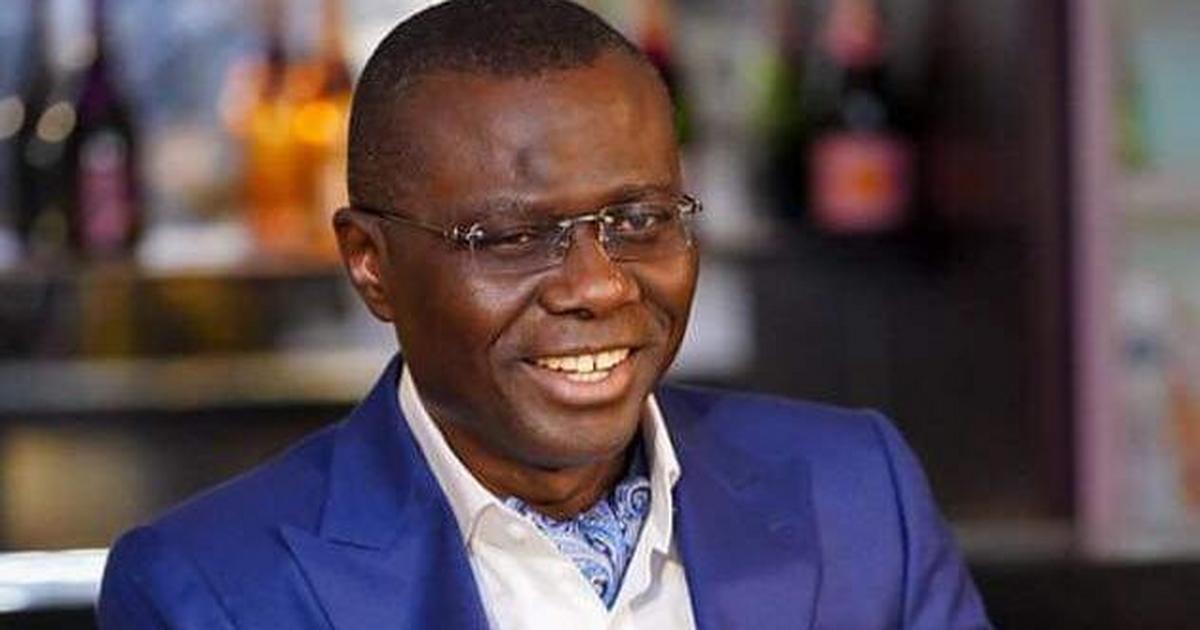 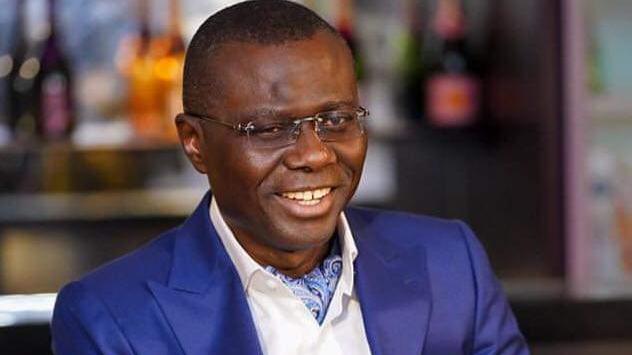 The government said this became necessary in order to douse the mounting tension regarding the struggle for NURTW leadership in the state.


This was contained in a statement released by the state Commissioner for Information and Strategy, Gbenga Omotoso, on Thursday, March 10, 2022.


The state government said it has been paying close attention to the unfolding events in the NURTW and had deemed it necessary to suspend their activities to forestal any crisis.


The statement also reiterated the government’s commitment to ensure the safety of lives and properties of all the residents, including visitors.


“The Lagos State Government has been watching closely events in the National Union of Road Transport Workers Union (NURTW). There have been claims and counterclaims over the control of the union.


“The Government has a duty to ensure the safety of lives and property of all Lagosians and visitors. Therefore, there is an urgent need to douse the unnecessary tension generated by the leadership tussle in the NURTW and protect the citizenry from the likely fallout of the situation. After considering the provisions of the law, the Government hereby suspends the activities of NURTW, which must cease to operate in all parks and garages in Lagos State.”


Omotoso added that the government would set up a Committee that will cease the control of the parks and garages and such committee will be peopled by the key stakeholders in the transportation sector.


“The Government will set up a Committee to immediately take control of the parks and garages. Members of the committee will be key stakeholders in the sector.


The Government’s position is premised on its responsibility to ensure that there is no breakdown of law and order in all parks and garages in Lagos State,” he concluded.


Oluomo also announced the withdrawal of the Lagos NURTW from the national body.


This came after the national leadership of the Union handed Oluomo an indefinite suspension after finding him guilty of insubordination and inciting members of the union against the national body.