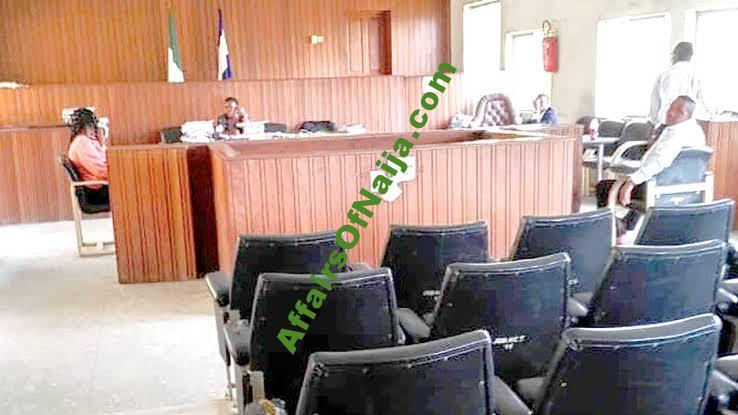 Federal High Court in Abuja, yesterday, dismissed a suit filed by Attorneys-General of the 36 states against the Nigerian Financial Intelligence Unit (NFIU) from implementing its guidelines on the administration of local government funds.

The NFIU had issued some guidelines in May 2019 to guard against the overbearing influence of state governments in the administration of local government monthly allocations.

Delivering his judgement, Justice Inyang Ekwo held that the essence of the NFIU guidelines is to entrench financial transparency in government transactions at the local level.

In the suit, the Attorney-General of the Federation (AGF), the NFIU and the Nigeria Union of Local Government Employees are defendants.

In the bill, each local government council is to create and maintain its own special account to be called the Local Government Allocation Account into which all the allocations will be paid.

The legislation also mandates each state to pay to local government councils in its area of jurisdiction such proportion of its internally generated revenue on such terms and in such manner as may be prescribed by the House of Assembly.

The Bill, which was sponsored by Hon. Nkeiruka Onyejeocha (PDP-Abia) is seeking to alter section 162 of the 1999 constitution which provides for the State Joint Local Government Account into which all revenues accruing to the local governments from the federal and state governments are paid.

While leading the debate on the general principles of the Bill in November 2016, Hon. Onyejeocha argued that unless the joint account was abolished, the local government cannot be strengthened as a tier of government.

She said state governments had capitalised on the joint account to exploit councils depriving them of funds.

“Unless more stable internal sources of revenue are exploited, and state-local government joint accounts abolished, the objective of strengthening local governments’ relationship with state and federal governments will remain a mirage”, she added.

However, for the bill to become a law, it has to receive the approval of at least 24 state Houses of Assembly.