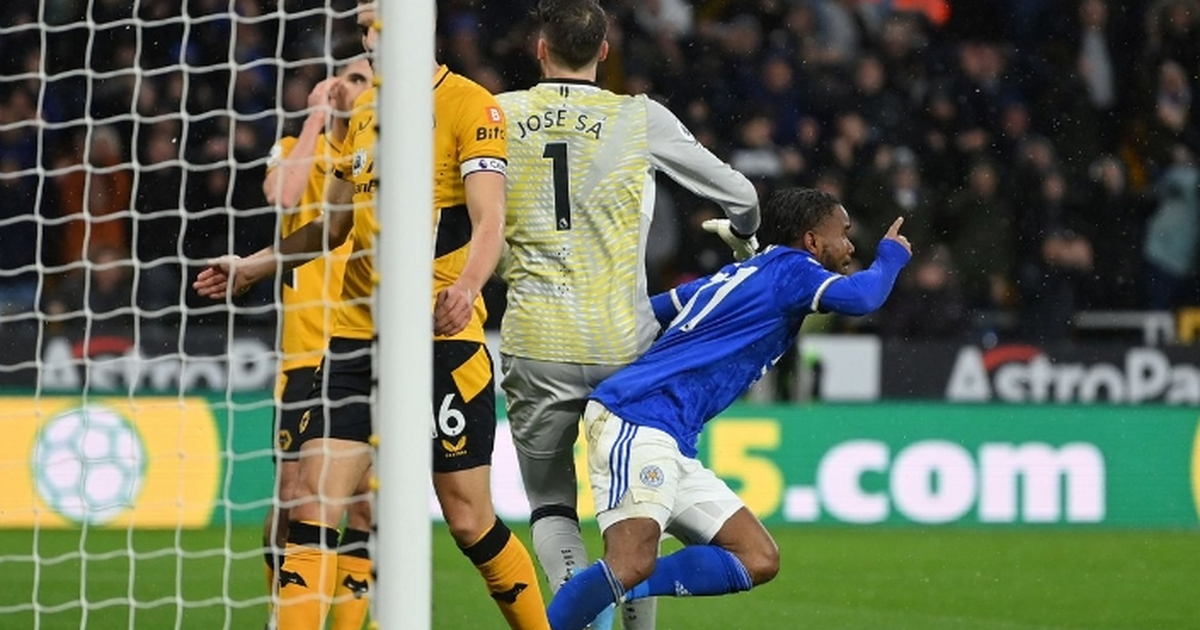 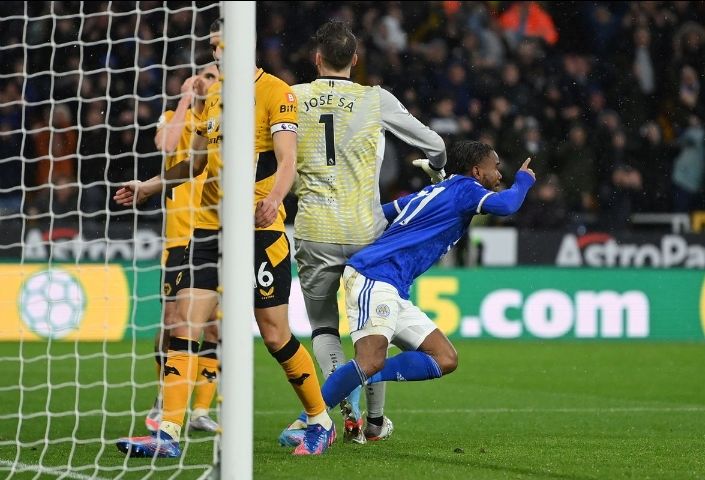 Lookman netted his first Premier League goal since December 28, 2021, but it wasn’t enough to earn the Foxes at least a point at the Molineux.

Ruben Neves struck early on to put the home side in front, but Leicester bounced back before the break when Lookman bravely tucked home from a low Albrighton cross.

It was his first goal in 2022 for the club and since his nationality switch early this month, taking his tally in the season to four.

However, despite his best efforts, which included creating two chances and making two key passes, it was the Wolves who took all three points when Daniel Pondence’s excellent effort just after the hour mark sealed the win.

Lookman, who also completed the most dribbles in the game, and Leicester drop to 11th on the table while Wolves move up to seventh, four points behind the Champions League spot.

The 24-year-old has now been involved in two goals in his last two matches for Leicester.

Meanwhile, Lookman wasn’t the only Super Eagles star who featured for the Foxes, Wilfred Ndidi played 74 minutes, with senior man, Kelechi Iheanacho playing for 17 minutes after coming on as a late substitute.

How to take care of your human hair wig

How to take care of your human hair wig