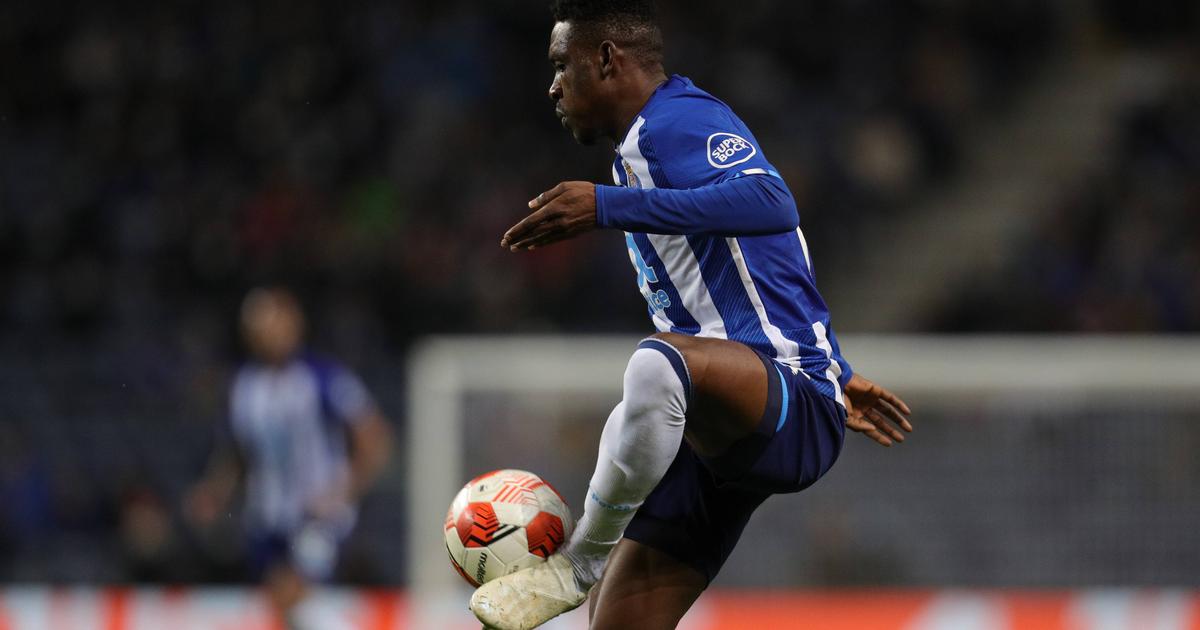 
Lyon striker Moussa Dembélé’s almost put the away side in the lead with a powerful header in the 11th minute, but Diogo Costa pulled off a wonderful save.


The warning bells were ringing for Porto, and the Portuguese Giants came close to opening the scoring through Vitinha’s curled effort, but Anthony Lopes dealt with the effort very well.


In the 32nd minute, former Real Madrid defender Pepe fired in a shot from the edge of the box towards the top corner but Anthony Lopes makes a terrific save to deny him.

It was the goalkeepers stealing the show in a first half of very few chances. Just before halftime, Porto’s Diogo Costa pulled off a terrific save to deny Lyon and Cameroon forward Karl Toko Ekambi, who tried to turn home a close-range rebound, but for the excellence of Costa.


Lyon came into the second half like a team possessed, orchestrating one attack after the other. French midfielder Maxence Caqueret and Lucas Paqueta kept proving to be a handful for the home side.


Paquetá eventually bagged the opener right on the hour mark when he finished off a blistering counter with an emphatic effort into the bottom left corner.

Lucas Paqueta was having an impressive outing, and the midfielder almost made a costly contribution at the other end of the field.


The Brazilian playmaker looked to handle the ball just inside the box, and the referee blew for a Porto penalty.

Both teams struggled for dominance, but Lyon seemed in control for most of the second half.


There was still time for another piece of drama when Congolese defender Chancel Mbemba had thought he equalised for the Portuguese side, the wild celebrations stopped when VAR ruled out the goal.

The ‘Dragões’ must now put this narrow defeat behind them and prepare for the second leg on March 17.


As earlier mentioned, despite the result, Zaidu was one of the better players in the park, making several contributions in defence and attack. The fullback finished the game with one clearance, two interceptions, and three tackles.

The defender’s dogged display ensured that nobody dribbled past him in the entire match.


Super Eagles supporters will be hopeful that Zaidu can continue his decent club form in the World Cup play-offs at the end of the month.