Made in Nigeria: The undefeated Cruiserweight champion Lawrence Okolie 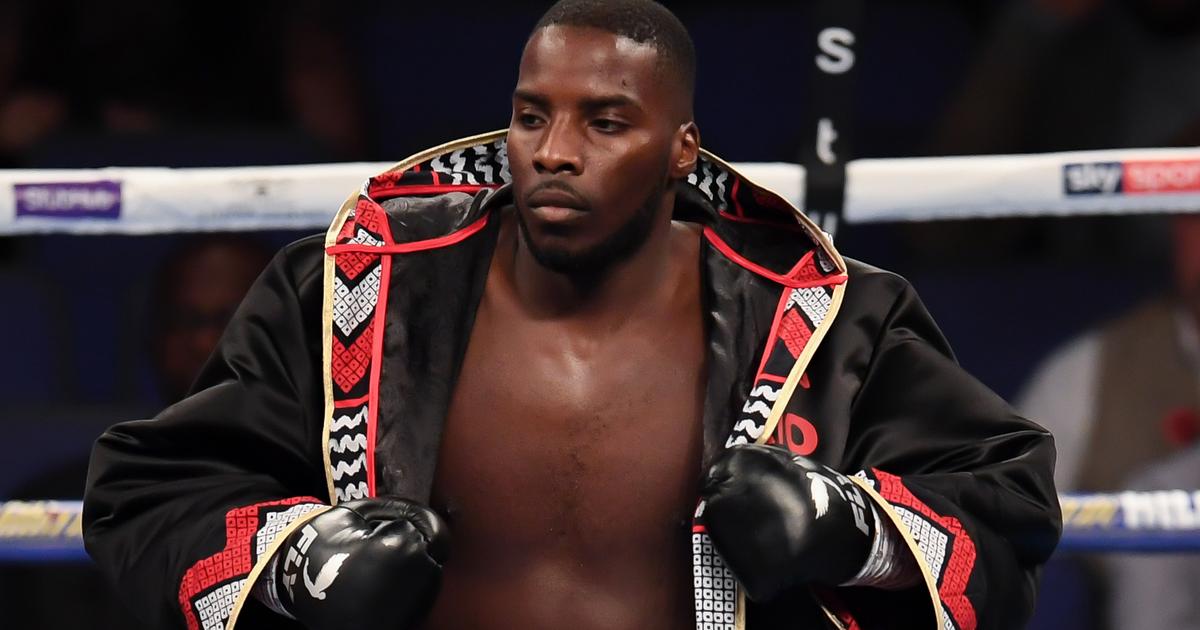 Okolie has been on the rise since 2016 when he became the first male member of Great Britain’s 2016 Olympics squad to claim a professional world title.

Since turning professional, Okolie, whose parents hail from Anambra in eastern Nigeria, has been an unstoppable force in the WBO arena.

Here are five cool things about the undefeated Cruiserweight champion:

Okolie has been guided throughout his career by former heavyweight champion Anthony Joshua. The fighter joined Joshua’s management company 258 Management.

Okolie has always been open about Joshua’s support throughout his career, even revealing that AJ inspired him to become a boxer.

As a result of their regular sparring, some have encouraged Okolie to step up into the heavyweight division.

But the Hackney native has said his mother would never let him fight AJ in the ring.

Okolie has truly ‘cruised’ through his weight class. With a victory over Michal Cieslak in his second title defence, the 6ft 5 in giant has won all 18 of his fights, with 14 wins coming via knockout.

Okolie’s punching power is so renowned that none of his first four opponents could last beyond the first round, all getting knocked out in two minutes or less.

Many, including Okolie himself, have suggested that the fighter moves up to the heavyweight division. Earlier this year, a video emerged of Okolie sparring with his mentor, Anthony Joshua. Many observers believe AJ could barely hold off the Cruiserweight champion.

Okolie has reportedly been meat free since 2018. The fighter said he switched to a vegan diet after his friends advised that it could help him regulate his energy levels.

“I’ve never eaten meat as a professional athlete, but I’ve done it both ways as an athlete and I prefer the plant-based approach.

“I would recommend this lifestyle to fighters who want to find increased energy levels and an easier time maintaining weight.” Okolie told reporters.

In 2018 he became the first Vegan Cruiserweight champion of the world when he defeated Isaac Chamberlain at The O2 arena in Greenwich.

Okolie is widely known as ‘The Sauce’, but another catchy nickname he has is ‘The Doctor’. Okolie received the nickname in November 2021 after he received a Doctorate degree in sport from the University of east London.

Okolie even gave a touching speech at his graduation ceremony encouraging others to overcome adversity and strive for excellence:

Okolie was brought up in Hackney, the same area of London popular musician Not3s comes from. The sauce also reportedly attended the same secondary school as Labrinth and has a personal friendship with the Grammy winning artiste.

So it comes as no surprise that the boxer has also tried his luck in the recording booth.

Not bad for a part-time rapper.

What comes next for the gentle giant? Whether he makes the move to heavyweight or stays to unify his division with an explosive fight against Congo’s Ilunga Makabu, Okolie continues to fly the Nigerian flag high at the pinnacle of his sport.