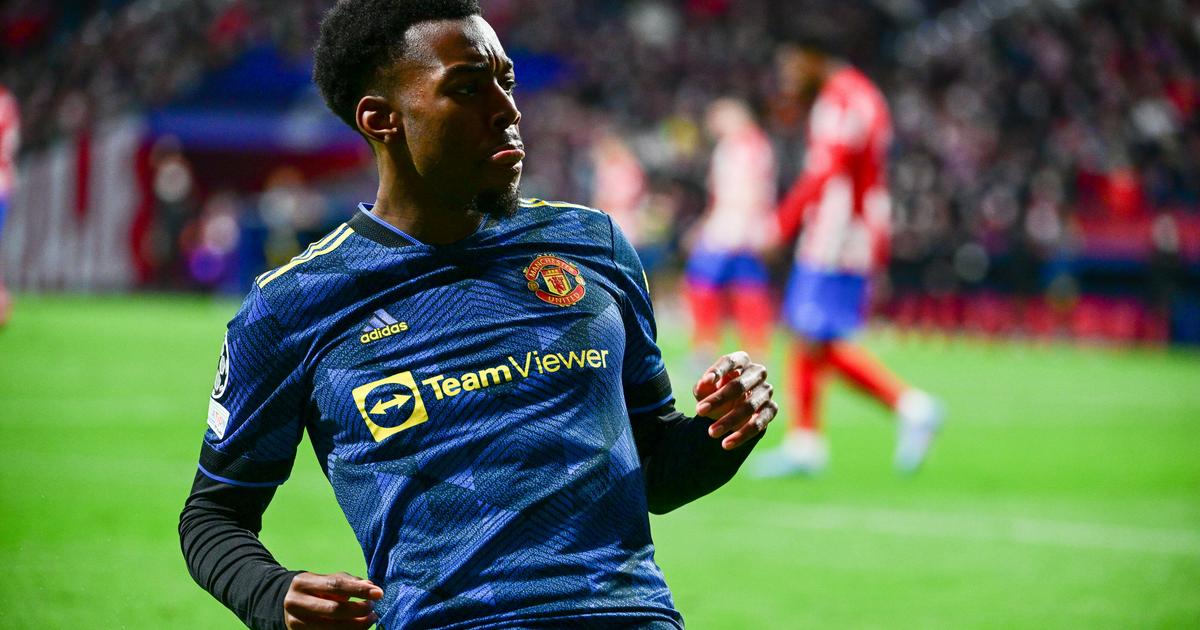 Diego Simeone’s men were relentless in the press, rarely allowing United to settle into the game. Former Atletico goalkeeper David de Gea received jeers and boos whenever he was in possession as Simeone’s men looked to fluster United.

The early pressure was rewarded in the seventh minute when Atletico took the lead.

Brazilian full-back Renan Lodi crossed to Joao Felix from the left, and the Portuguese playmaker headed home the opening goal.

Manchester United was wasteful in the first half, failing to register even a single shot. The most memorable chance fell to Cristiano Ronaldo, a player who had scored 25 goals against Atletico in his career.

However, the Portuguese legend’s shot did not test Jan Oblak in the Atletico goal.

United looked more organised in the second half, and they steadily got back into the game. The game quickly became a stop-start affair, with both sides receiving six yellow cards between them.

With only 10 minutes left, Rangnick introduced Anthony Elanga. The Swedish teen latched onto a crisp through pass from Bruno Fernandes before scoring with his first touch.

United survived a late scare when Antoine Griezmann’s curling shot came off the post in the 85th minute.

Ralf Rangnick’s men head into the second leg confidently after securing a key away goal in Madrid. The second leg will take place at Old Trafford on March 15.