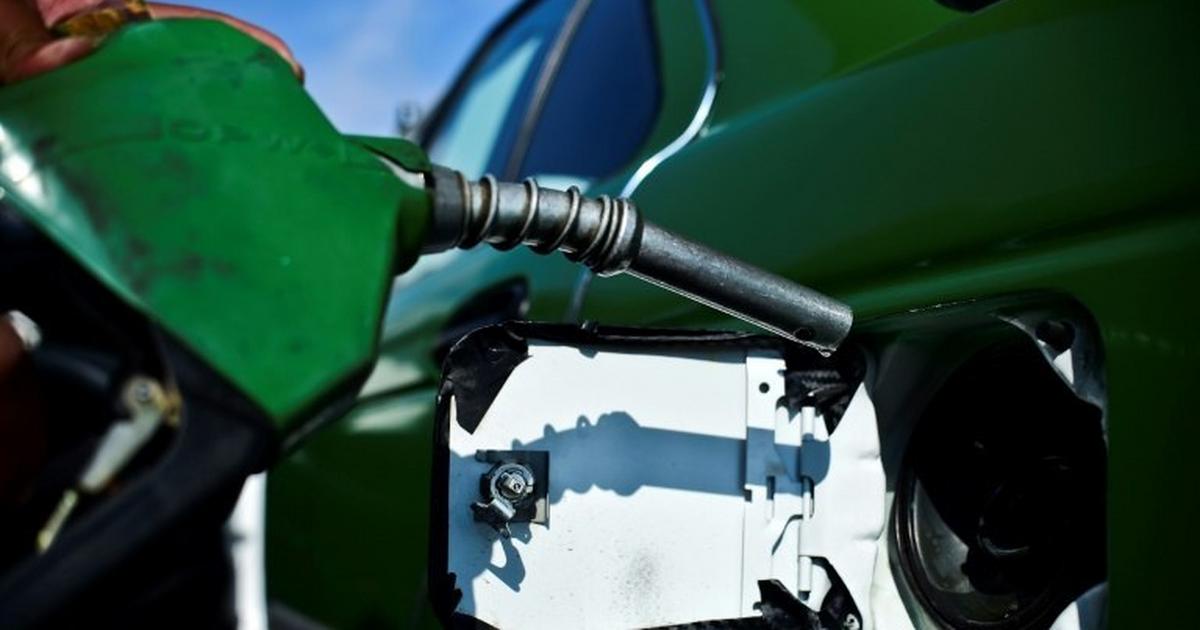 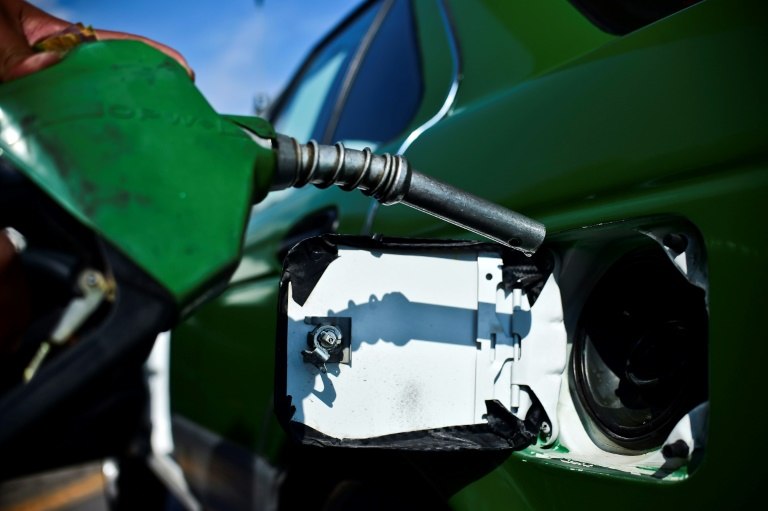 “It is a difficult thing ensuring production at this time, as diesel has gone up to N720 and N730 per litre.


“It is getting extremely difficult to produce and I don’t know how we are going to cope because 70 per cent of industries are running on diesel, there is no light.


“There is no power supply, we are having 30 per cent of what it used to be, whereas the disposable income of people is not increasing and the cost of products are going up.


“Even in my factory now, we are only running one shift instead of three shifts of eight hours each.


“Other businesses are also running limited hours on diesel as they cannot afford to use generators all day,” Popoola added.


The chairman noted that, if the situation persisted, it could lead to bigger issues that would further affect the nation’s economy and increase the hardship of Nigerians.


“The worst part is that diesel suppliers cannot agree for organizations to make a flexible payment plan such as instalments, while they deliver the products in trust.


“They cannot again supply you with diesel and allow you to pay in two weeks. It is either you do cash and carry, or pay ahead, because they too cannot predict the cost of the product.


“And I don’t blame them, imagine you bought diesel last week at N630 per litre and the next day it is sold for N730 per litre, how will you replace your stock,” he said.


Popoola stated that the way forward was for the government to come in and assist manufacturers, by giving some rebate on diesel, adding that, that was the only lifeline.


“Aside manufacturers, for transporters that are bringing food from the North or taking products to the East or Lagos, now the cost of their logistics would have doubled by 100 per cent if not 200 per cent.


“May be the government can come in and do a kind of palliative for us, it is either we have light 24 hours per week, to run our factories or do a palliative on diesel.


“So the more the international prices of Petroleum products go up, the higher the prices of what we are going to get from them,” Popoola said.