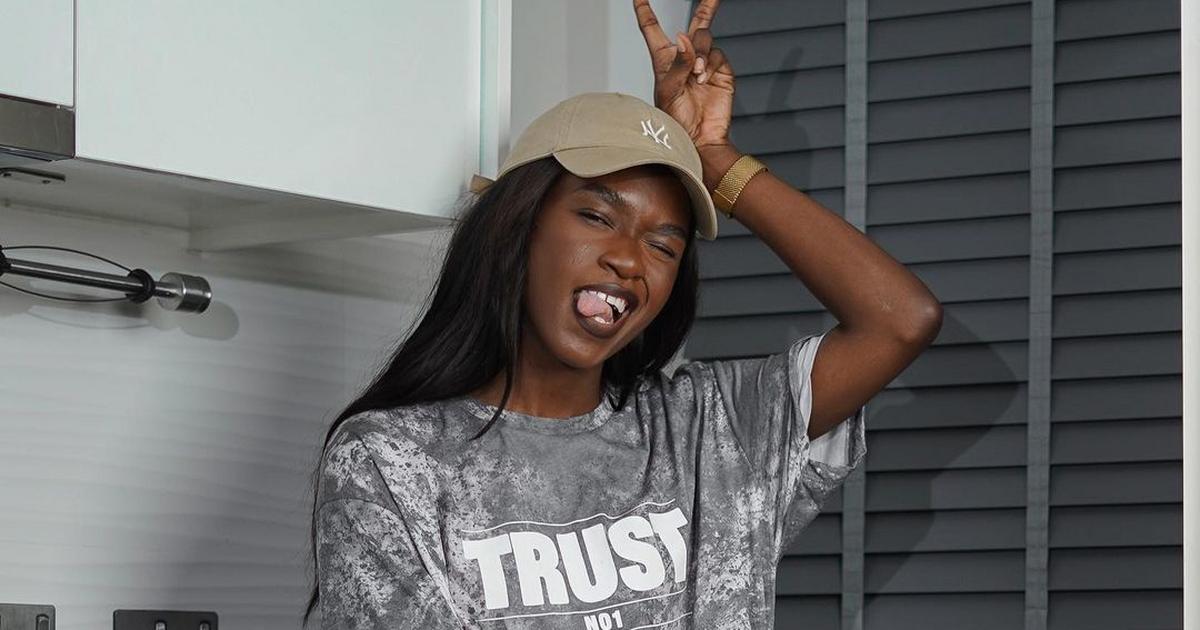 The soon-to-be mum made this known via her Instagram Stories on Saturday, March 5, 2022, while answering questions from her fans.

“Aunty Gloria remember that time you were heartbroken, was it your current hubby,” the fan asked.

The popular skit maker was affirmative in her response.

“This same guy, this same housemate of mine, na em break my heart. I would have given you guys the full story but let’s just move past it,” she said.

She went to reveal that the reason she decided to share this part of herself is because a lot of people believe social media is only meant to share the happy side of your life.

Maraji is a Nigerian comedienne who hails from Edo state.

She has gained prominence around the country for her hilarious skits.

She holds a bachelor’s degree in International Relations from Covenant University.