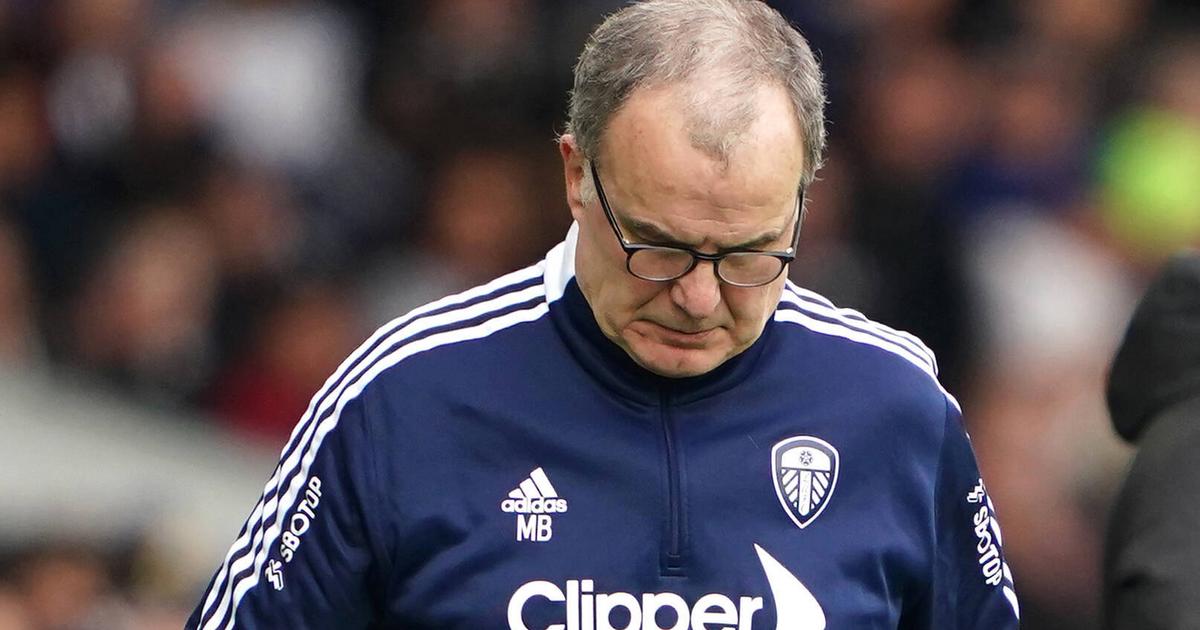 This development marks an end to a fairytale run for Leeds under Bielsa, whose iconic status has been embellished further thanks to his eye-catching style of football.

Bielsa led Leeds back into the Premier League in 2020 after the club had spent 16-year away from England’s top-flight.

With his side’s relentless pressing and high energy football, the 66-year-old guided his Leeds side to a ninth-place finish in their first season back in the Premier League.

This season has been less enjoyable for Bielsa and Leeds fans alike, as the Peacocks have struggled to replicate their results from an impressive debut season.

Leeds went into their match with Tottenham occupying 15th spot on the table and they also had the worst defensive record in the league, conceding 56 goals this season.

The loss to Tottenham was their fourth successive defeat with Bielsa’s men conceding 17 goals in that time frame.

Reports have linked American coach Jesse Marsch to the vacancy at Elland Road, with some reporting that talks are already underway. The American was in charge of RB Salzburg before he took over at Leipzig last year.

Marsch had an underwhelming time at Leipzig, winning only seven wins from the club’s opening 17 matches in the Bundesliga.

Marsch is available after leaving Leipzig in December after barely five months in charge.

Leeds must now prepare for their next match against Leicester City.