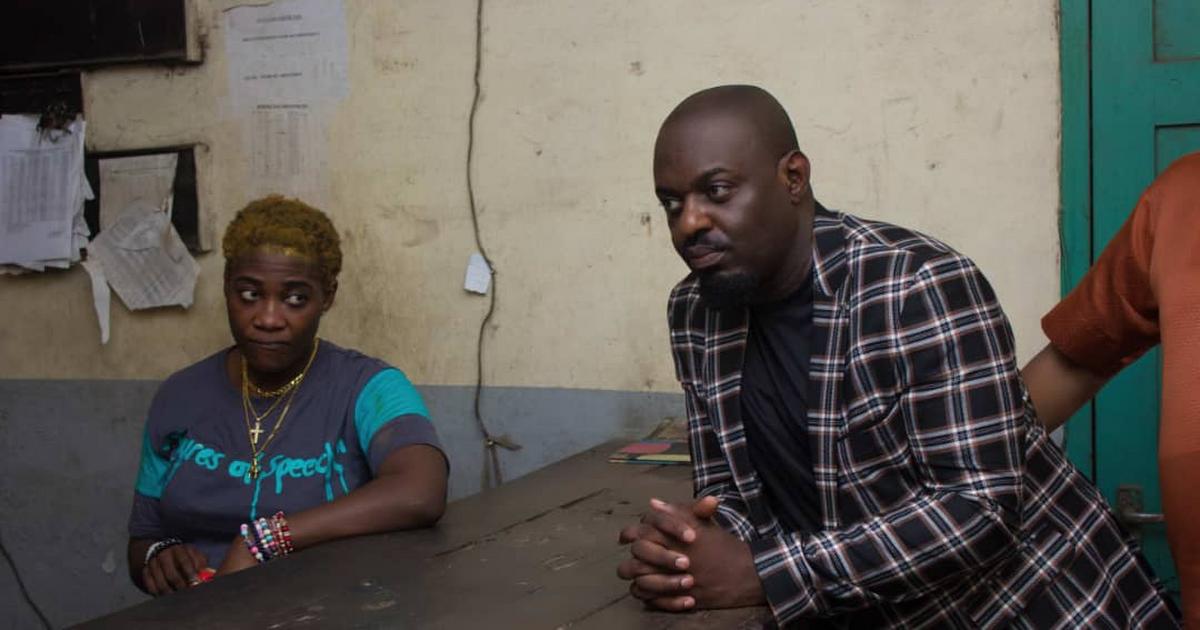 Directed by Dimeji Ajibola, ‘Passport’ features Nollywood stars Mercy Johnson-Okojie, Jim Iyke, Zubby Micheal, Adedimeji Lateef, Jide Kosoko, Emem Ufot, NASBOI among others and will center on two main characters as they find themselves intertwined while trying to navigate a new lives together.

The film follows the story of Oscar and Funke, two people on the opposite end of the spectrum both deeply lonely and in search of some excitement. One of them is a rich kid who must work together with a ghetto tomboy to recover his stolen passport or miss a flight to an interview that would change his life.

Zlatan says he is going to have 10 children