Home » Entertainment » Mfonobong Inyang: Why Authoring A Book In 2022 Should Be A Big Deal For You

Mfonobong Inyang: Why Authoring A Book In 2022 Should Be A Big Deal For You 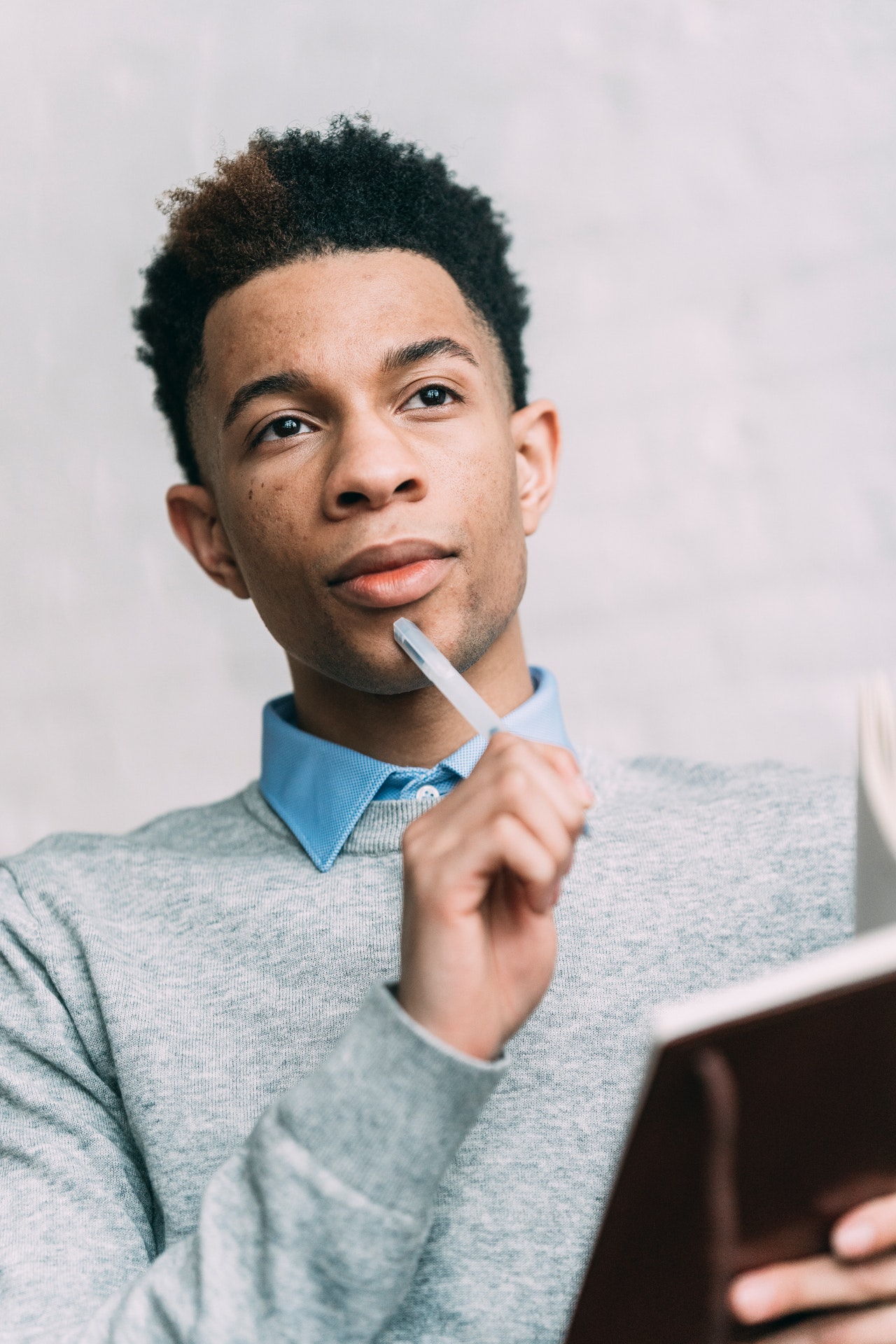 I remember when I was much younger, as a teenager in high school – the concept of a university was over my head. I didn’t think I was good enough to be admitted into one owing to the presumed high standards. We were not the richest family on the block, so I also imagined that in the off-chance I got an admission, we wouldn’t be able to afford it. It also didn’t help that we were surrounded by vain people; you know those undergraduates in suburban communities that always come back from school with stories of how ‘hard’ it was and other exaggerated experiences? This further convoluted the simplicity of my then very impressionable mind.

Fortunately for me, not long after that period, I entered into a phase of self-awareness and personal development. It was then I began to grasp the import of greatness, the audacity of hope and the power of a positive mind. Long story short, not only did I ace my WAEC/NECO examinations, I did well in JAMB too and scored 84/100 in the post-JAMB. Then I began to understand why Robert Kiyosaki’s classic, Rich Dad, Poor Dad, became a global bestseller because it really understood the assignment – he effectively deconstructed the meta-programming of rich folks and poor folks in the area of finances. Understand that being rich or poor isn’t first about money or the lack of it, it really describes a mental disposition and the quality of a person’s thinking. For example, a poor person makes conclusive statements such as: “I can’t afford this” while the rich person asks open-ended questions like “how can I afford this?” This is because poor people produce by subsistence but rich people produce by leveraging systems.

It is the same with writing books. Many people have best-selling books sitting in their hearts but they have given up on those dreams simply because of statements such as, “I am not good enough to write a great book”, “what do I want to write now that has not already been written before?” And the most popular one, “I am a very busy person, I don’t have time.” If you fall into any of these categories, what is really stopping you from authoring a book is a dis-empowered mindset. This world is not designed for you to do everything yourself, it’s wired for leverage. If you don’t learn to leverage human and material resources in 2022, you will be stuck with fractions of what could have been bigger possibilities. It’s time to collabo!

Last year, I told you that authoring a book is a way of stamping your authority in the area of expertise. This year, I am telling you that for the times that we live in now, your book is the new business card and it needs to be weaponized as a special purpose vehicle. Your book doesn’t just sell your ideas, it sells you! This is why I feel sad when I see people author books that don’t exude intellectual excellence. Your book should be designed and developed as a positioning tool. People should read it and have their valuation of your stock increase. John Maxwell’s books have positioned him as one of the most respected and sought-after persons on leadership. I have at least 13 of his publications. His books adorn the libraries of many C-level execs and management experts consider him the gold standard. Writing brilliantly is a veritable path to achieving thought leadership.

You Should Know My P!

This year, you need to be heavy on perspectives. I shared insights in the last essay on the “hyphen” – you don’t have to quit your job to write a book. We all know Damilare Kuku is an amazing actress, she didn’t have to give up that part of her life to author Nearly All The Men In Lagos Are Mad. If anything, it’s just another manifestation of her artistic genius. Lola Aworanti-Ekugo is a fintech executive but she authored Lagos To London, a riveting tale about the adventures of japa. Banke Alawaye was known as a digital powerhouse and her prowess at engineering public-private partnerships but her book, The Warrior Within, borders on being a sickle cell warrior, a part of her story many people were inspired by. CNN anchor and our very own Zain Asher in her memoir, Where The Children Take Us, documents the depth of character exuded by her mother, Obiajulu Ejiofor, in raising children under very challenging circumstances.

Authoring a book is an avenue of re-introducing yourself in another perspective to your audience. Remember, you are a constant that can be expressed in many variables.

Your first draft doesn’t equal your manuscript, a professional still needs to edit and proofread it before it is fit for public consumption. Ignoring this process is like being in a romantic relationship and telling your partner to “accept you as you are”. No, your readers don’t want to accept you as you are, they want a polished version of your work. When you have concluded on your original thoughts, you must then subject the draft to the scrutiny of line editing, copy editing and developmental editing. Proofreading, where you literally dot your Is and cross your Ts then becomes the icing on the cake, only then does your book get its full marks!

Atomic Habits was the best-selling book on Amazon for 2021, that is some serious quid in the bank for James Clear. Authoring a book, if done properly, can become another stream of income which is very welcome in these times that sapa is out here doing the most. It can be even adapted into a movie like The Smart Money Woman by Arese Ugwu and earn you good royalty. The best part of this is that it’s passive, you don’t have to be in the room to earn – the personal business model that works better for most individuals is intrapreneurship, not entrepreneurship. Who says you must run kiti kiti or run kata kata to make bank? Just author a book so you can drink water and drop cup.

Working with numerous clients as a communications strategist, ghost-writer and editor has given me a front row seat in the theatre of publishing. I can tell you for free, most people are pleasantly surprised at their own ingenuity because all their lives they have believed that a person must have two heads to author a book. Sometimes, you need someone to help you midwife your ideas and deliver them in literary terms. 2022, don’t sleep on your own greatness, you no be tse-tse fly. Comrade, shoot me an email if you want to chill with the big boys. Anyhow you want am, na we dey here!

“I think I now get why people write books. It is another form of immortality. True immortality is being able to change the world with our words even when we cease to exist” – Victor Asemota.

Photo by Greta Hoffman from Pexels

Buhari told us who he wants as APC chairman – El-Rufai