Home » Metro » Michael B. Jordan to star alongside Will Smith in ‘I Am Legend’ sequel 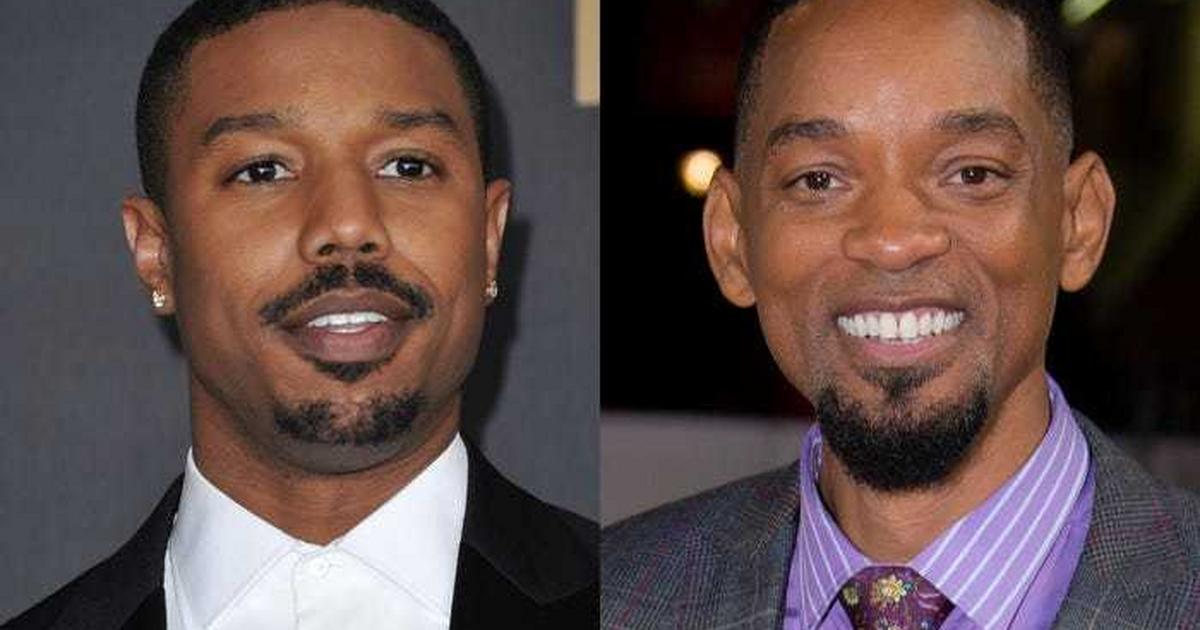 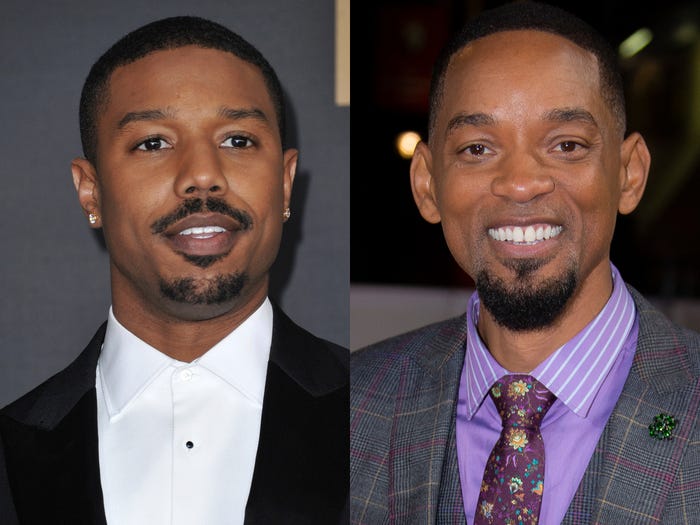 According to reports, the ‘Black Panther’ star will star and co-produce the upcoming sequel of the film alongside Oscar nominee Will Smith who is set to reprise his role as scientist Robert Neville.


In an exclusive with ET, Smith revealed that the idea for the sequel was pitched by Jordan.


While a director is yet to be confirmed, Deadline reports that the film’s screenplay will be by Academy award winner Akiva Goldsman while Smith will co-produce the sequel with Jon Mone, co-president of Westbrook Studios, Elizabeth Raposo and Jordan. James Lassiter will serve as executive produce the film.


The 2007 post-apocalyptic thriller is based on the 1954 novel of the same title by Richard Matheson.