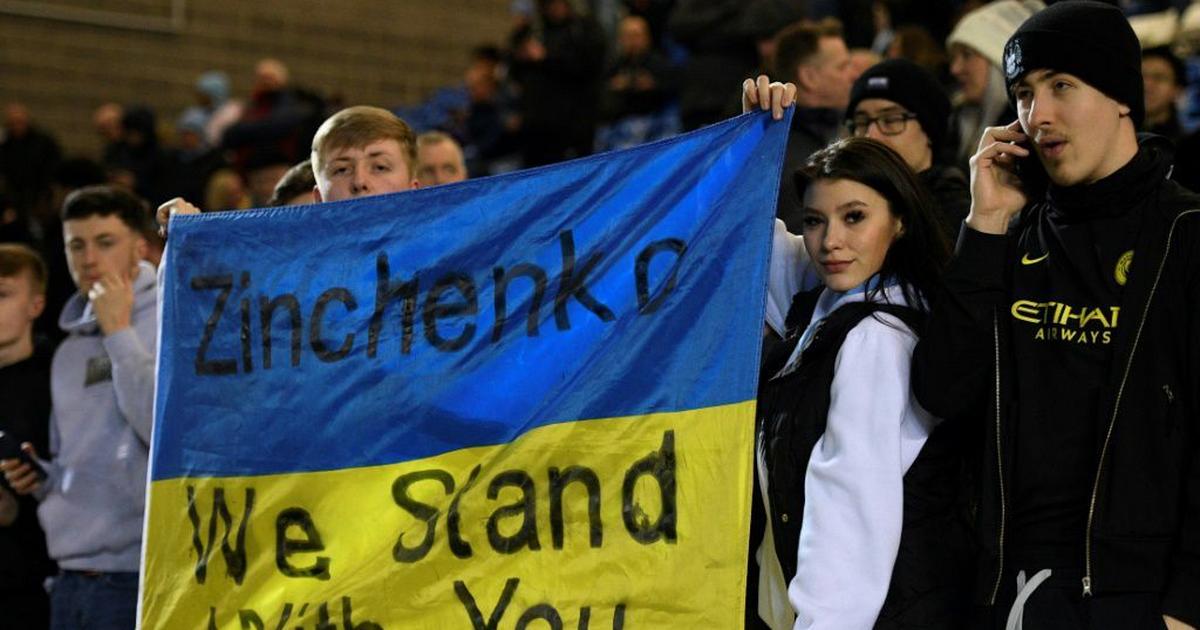 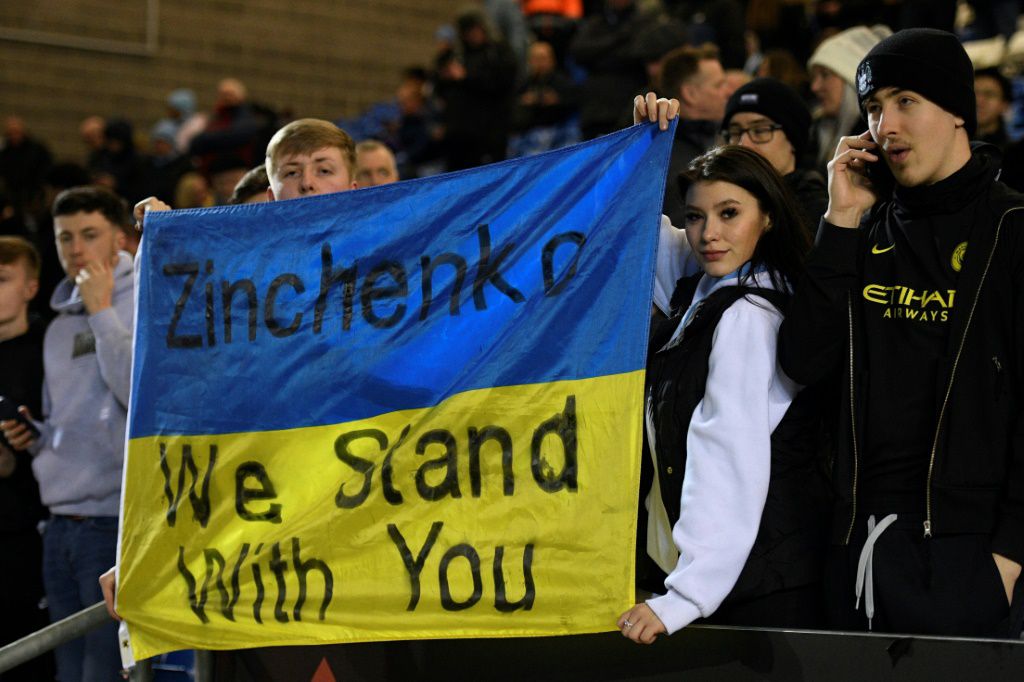 Boro knocked out Manchester United at Old Trafford in the fourth round and the Championship side were worthy winners to condemn Spurs to another trophyless season.

Not since a League Cup win in 2008 have Tottenham lifted a trophy and another hugely disappointing defeat poses further questions over the future of manager Antonio Conte.

The Italian only took charge in November, but has already hinted he could walk away after a run of four defeats in the past six Premier League games.

“We have to give our best for the rest of the season then we will see what is our position and the evaluation of our season,” said Conte. “It is early to say something about this.”

Teenager Josh Coburn came off the bench to score the only goal with a thumping finish across Hugo Lloris in the 107th minute.

“In between the win at Manchester United and here we got turned over at Barnsley. Football is a ridiculous game,” said Boro manager Chris Wilder.

“The supporters gave us the energy to produce a top performance.”

Harry Kane did have the ball in the net for Tottenham in the second half only to be flagged offside.

But the England captain may also be again considering his future as he waits to win the first major honour of his career.

Middlesbrough were by far the brighter side in extra time and got their reward when Coburn rifled across Lloris from Crooks’ through ball.

Ukrainian international Zinchenko took the armband in his first appearance since Russia’s invasion of Ukraine.

Fernandinho had initially been listed as City skipper for the tie, but the Brazilian, who signed from Ukrainian side Shakhtar Donetsk, offered the role to Zinchenko in a show of solidarity.

“It’s not an easy period for Oleks, his family, his country, but playing football is the best for him at the moment,” said City boss Pep Guardiola.

Zinchenko and Peterborough captain Frankie Kent held a Ukrainian flag together as they led the teams out at the start of the match.

Once the action got underway, Guardiola’s men took time to make the breakthrough against a side sitting bottom of the Championship.

Mahrez took his tally for the season to an impressive 19 goals in just 32 appearances as the Algerian cleverly guided the ball into the far corner from a narrow angle on the hour mark.

Grealish has had a far less productive season since his £100 million ($134 million) move from Aston Villa.

But he marked his return from injury with a sublime touch to control Phil Foden’s long through ball before slotting past Steven Benda for his fourth City goal.

“While we were on the coach on the way to the game, I was sat next to Phil and we were scrolling through videos of (Lionel) Messi,” said Grealish.

“After scoring he came up to me and said it was just like we were watching.”

Crystal Palace also booked their place in the quarter-finals with a 2-1 win over Stoke.

Cheikhou Kouyate and Jairo Riedewald struck for the Eagles either side of Josh Tymon’s equaliser.